Grieving are a new and exciting, upcoming band. The four piece band hail from Cambridge, UK. Having only formed in late 2015, the band have come a long way, quickly. Demonstrations is their debut EP. 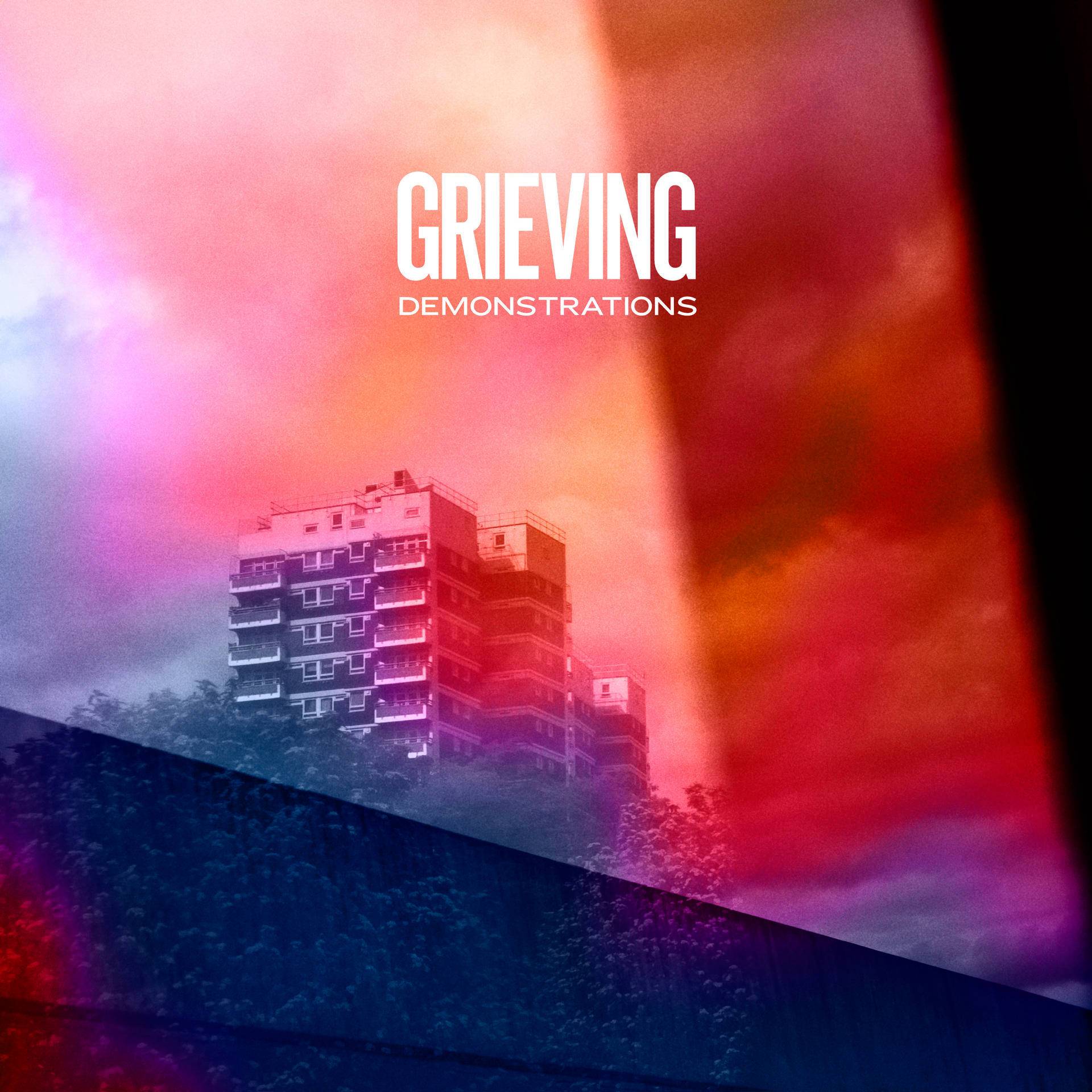 Grieving are a new and exciting upcoming band. The four piece band hail from Cambridge, UK. Having only formed in late 2015, the band have come a long way, quickly. Demonstrations is their debut EP.

Made up of five tracks, that includes opening track – the rather haunting but anthem like “My Friend, The Ghost”. It then kicks into the more raucous tempo of “Ownership” with alternating vocals reminding you of the older British punk bands. Up next is the melodic single “No Sleep”. “Little Armoured” has a change in tempo. While it is a lot slower to begin with than the previous tracks, it has a psychedelic feel to it. Closing out the EP is the indie pop inspired “Warmest Jets”.

Overall, for a debut EP it is excitingly good. There are no two songs that are the same and with a sound that is similar to that of old British grunge and punk bands, Grieving show that the British music scene is still alive and facing exciting times. Grieving are different to what is currently out there. Their indie style, anthem like vocals and punk influenced music sets them apart from other bands.  Grieving is made up of four very talented musicians who are set to go onto bigger and greater things.

Check out the tunes for yourself at http://grievingband.bandcamp.com/