As the murmurs began amongst the crowd and the music quietened, an almighty bang unleashed from the stage and the instantly recognisable start of ‘Dizzy’ began as the Buffalo natives took to the stage. It was time for the Goo Goo Dolls! 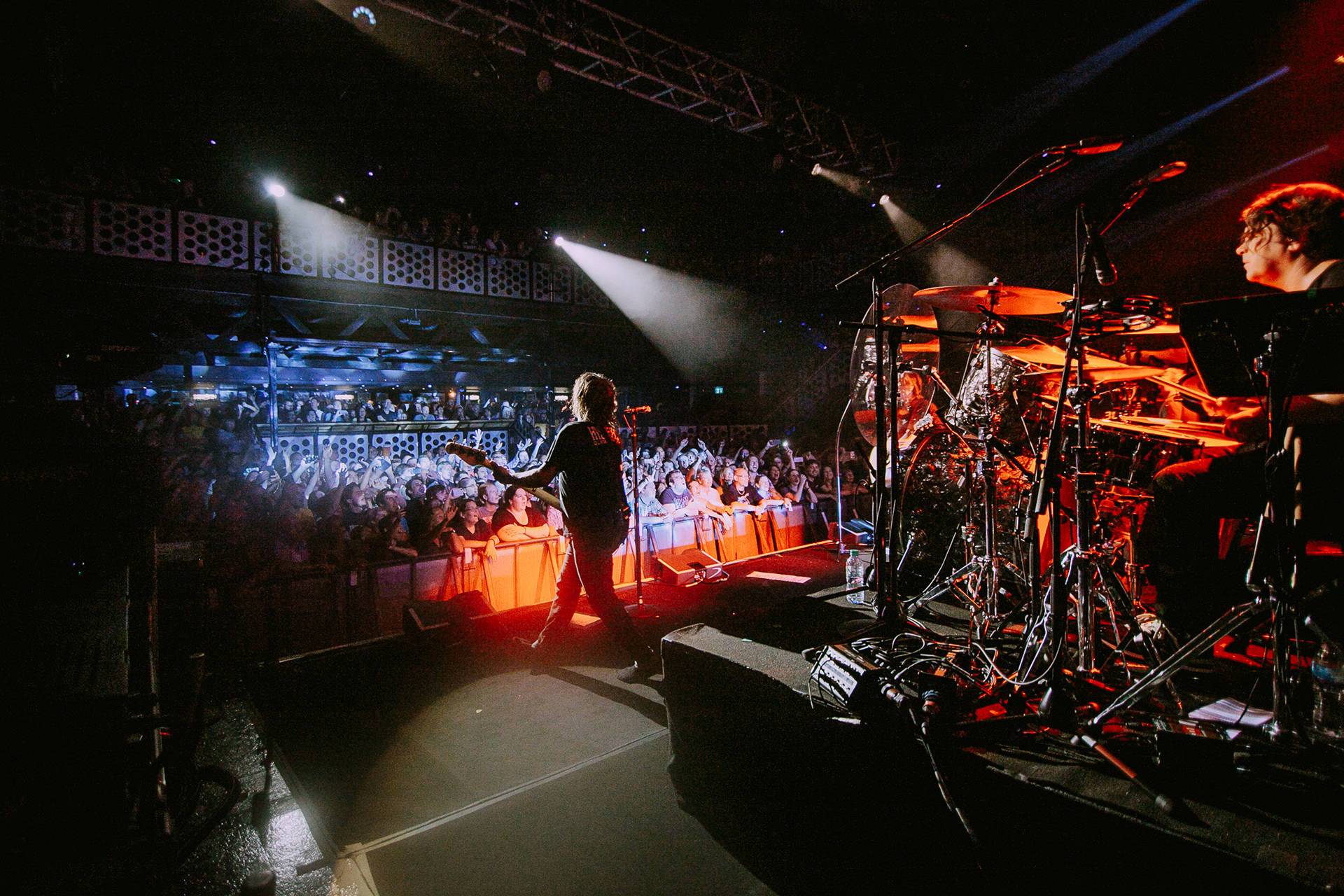 When I was first getting into music my brother was a pivotal figure in dictating what route my musical journey undertook. One of the earliest crop of bands included everything from Incubus to System of a Down but, one band that really stood out were Goo Goo Dolls. Perhaps it was their name that first drew me in as a seven-year-old but the scratched Dizzy Up The Girl disc was one that didn’t leave my stereo for months and months. As I have grown up and Dizzy Up The Girl approaches its twenty fifth anniversary, the band have become a staple in my music pallet, being used as a comforter for several milestones and obstacles in my life, firmly placing themselves as one of my all time favourites.

When the opportunity arose to see them in Bristol with the very same person who first introduced me to them, I could not turn it down. Fresh off releasing 2017’s ‘You Should Be Happy’, the Bufallo rock band decided it was time to once again grace British shores with their presence. Joining them for the ride were Scottish sweethearts, The Xcerts.

Being a self-professed lover of all things by The Xcerts, it was a surprise to me upon entering the O2 Academy that they were in fact supporting. Needless to say, the Scottish rockers were at the peak of their powers, exercising the finest cuts from their latest release ‘Hold On To Your Heart’. The three-piece commanded a new crowd and lent on their sing-along anthems to entice the crowd to join in with lead singer, Murray’s Springsteen-esque performance. As the set reached its crescendo, the crowning moment came in the form of an acapella performed both by the band and the crowd in tandem to the words of The Xcerts’ very own rally cry ‘Feels Like Falling In Love’.

As the murmurs began amongst the crowd and the music quietened, an almighty bang unleashed from the stage and the instantly recognisable start of ‘Dizzy’ began as the Buffalo natives took to the stage. It was time for the Goo Goo Dolls! Drifting straight from ‘Dizzy’ to another classic from the same album, ‘Slide’ woke up any despondents within the crowd and the entire O2 Academy broke out into full delirium to the 90s hit. 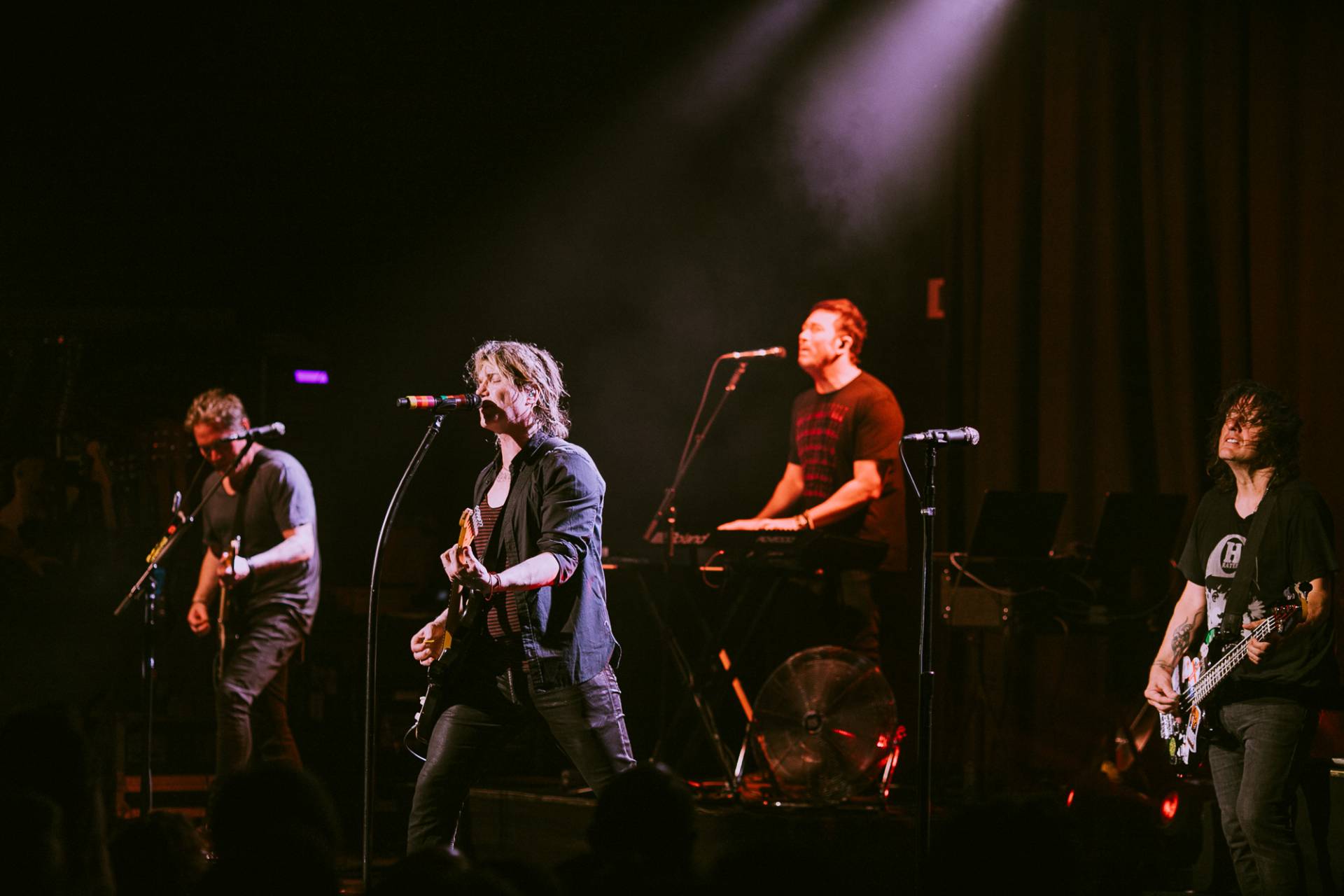 Showing the depth of their discography, The Goo’s navigated their way through their extensive library showcasing not only something for everyone but just how consistent they have been throughout their thirty year career. Newer cuts such as ‘Rebel Beat’, ‘So Alive’ and the emotional encore of ‘Boxes’ show that Johnny Rzeznik and Bobby Takac have certainly not lost their enthusiasm or endearing knack to write tracks that are worthy of selling out Academy venues. A rare performance of fan favourite ‘Sympathy’ upon a crowd request was a complete an utter treat as the track is without doubt one of the band’s finest acoustic tearjerkers.

‘Name’ is without doubt one of my favourite songs of all time and seeing it live was a completely surreal and personally, it was a real emotional moment as the song’s meaning to me is one that is held very close to my heart. The setlist was sublime and much like the entire performance, you would not think this is a band with members who are into their fifties as there was no let-up in energy, quality of performance or willingness to perform tracks they have played for the last twenty something years. A lesson to all bands was clear, that writing songs that mean something to you is the key to longevity. 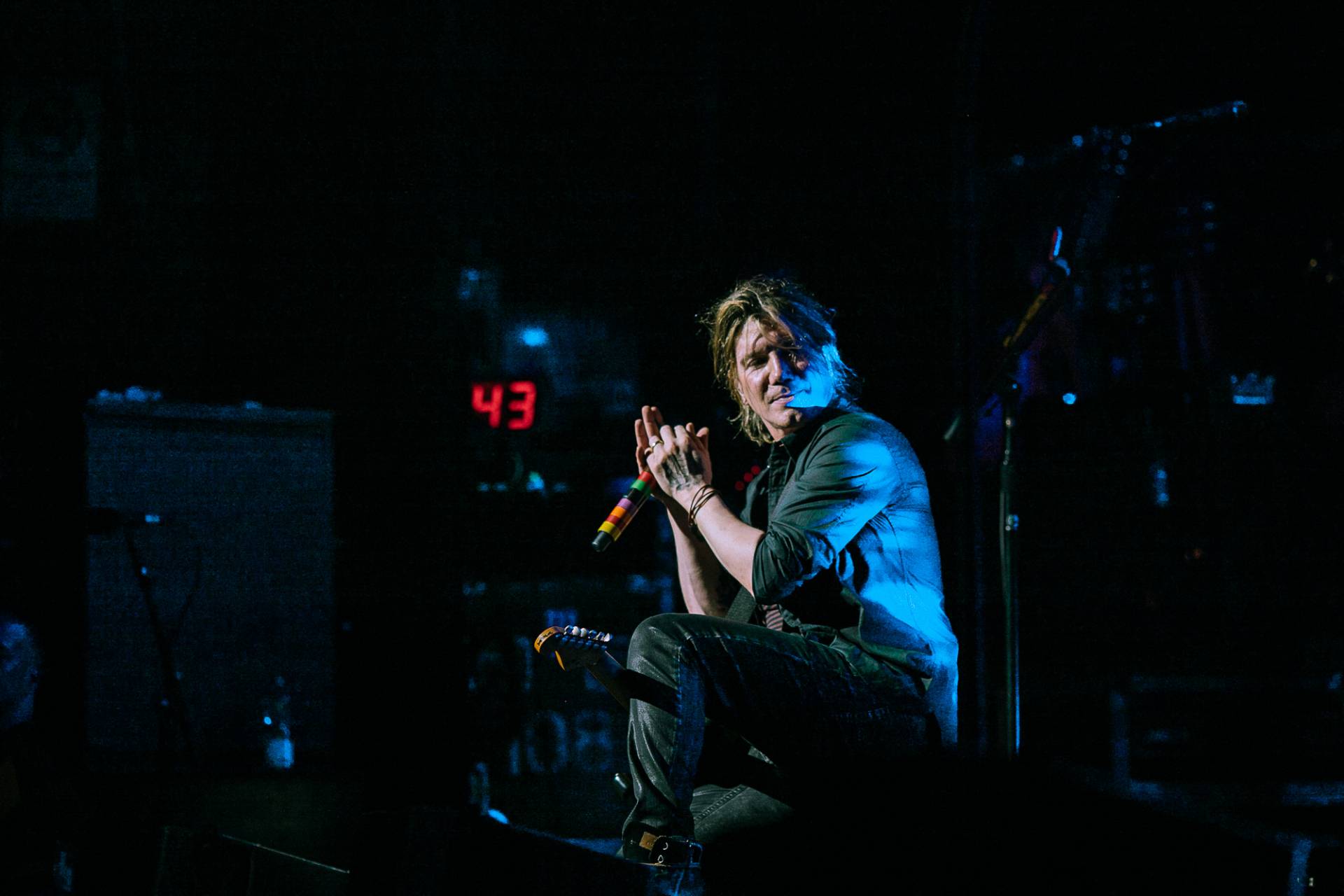 So that was that, Goo Goo Dolls in the flesh and showing why they are one of the most respected and adored bands to still be kicking it from their early 90s emergence. Of course, ‘Broadway’ and ‘Iris’ served as a perfect plateau for the end of the bands twenty song deep set, and the latter despite its ‘Wonderwall’ mantra of being one of the most played songs of the last two decades, still managed to enchant an entire audience and felt like an emotional rollercoaster throughout as the performance of the smash hit was nothing short of beautiful.

So well done Goo Goo Dolls, despite it being fifteen years in the waiting, you were everything I wanted and more in that performance and it was an experience that I for one, will never forget.

For now though, I won’t say anything at all so why don’t you slide? 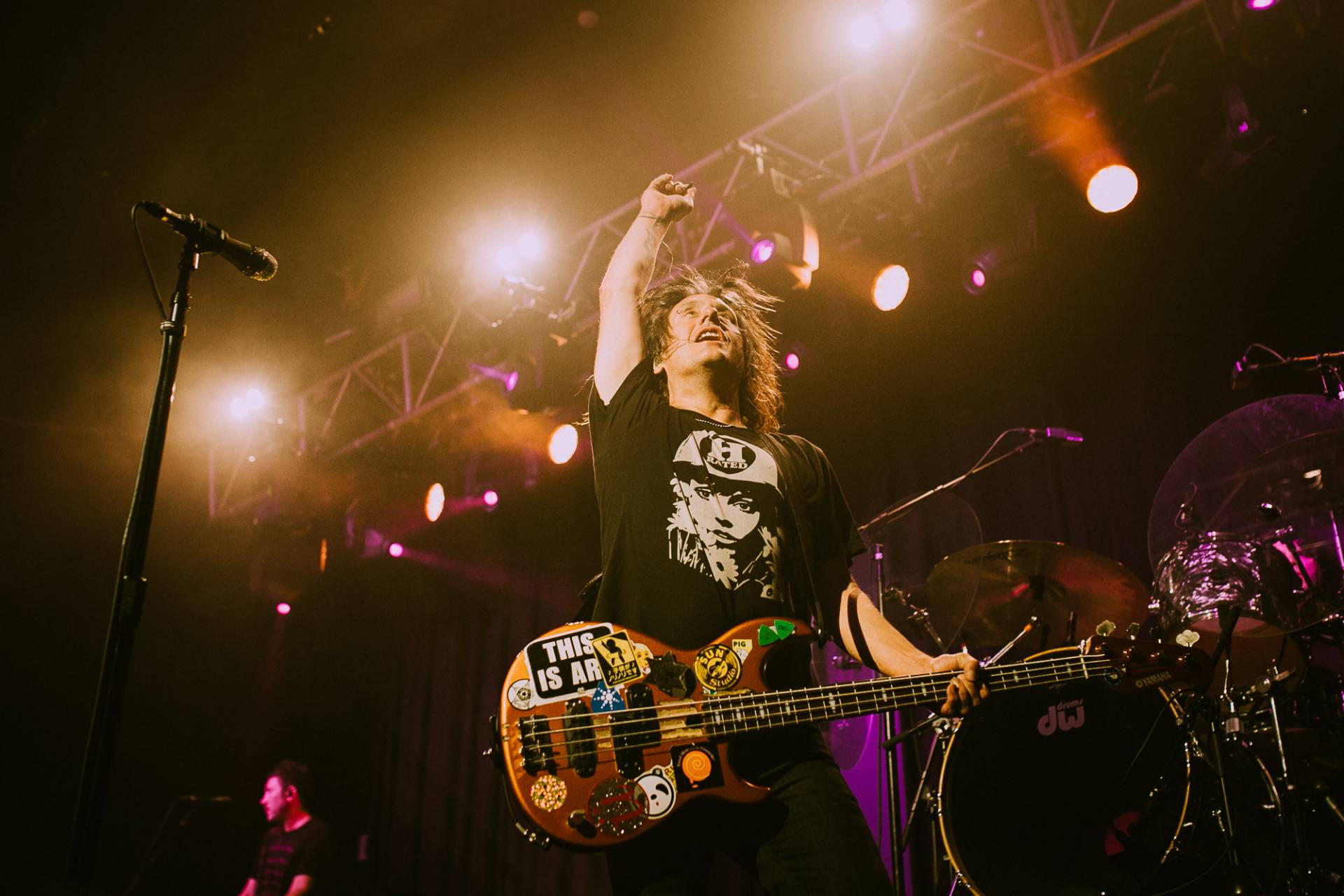