I was very curious about seeing Car Bomb live as not only had I not heard of them previously, I was also new to the mathcore genre. They were extremely confident and comfortable on stage, played as well together as any band I have seen previously although, I guess that’s to be expected considering they […] 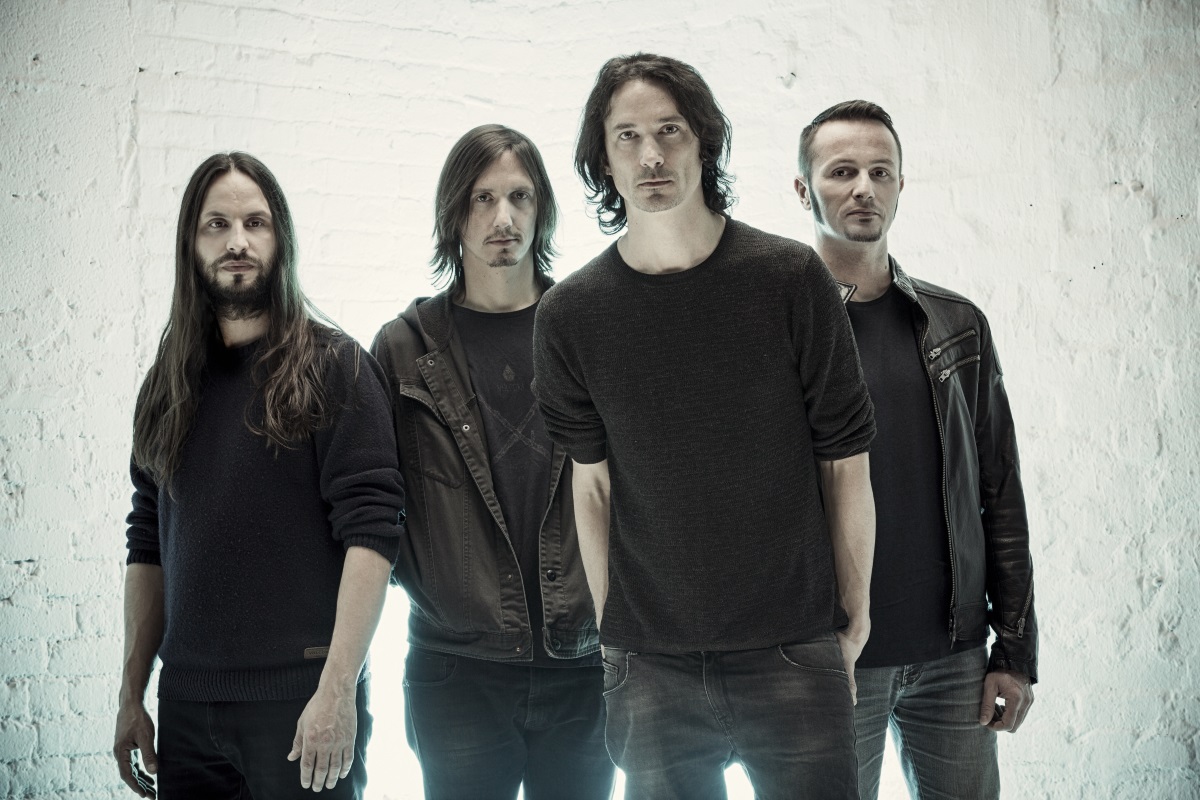 I was very curious about seeing Car Bomb live as not only had I not heard of them previously, I was also new to the mathcore genre. They were extremely confident and comfortable on stage, played as well together as any band I have seen previously although, I guess that’s to be expected considering they formed back in 2000.

The band came on at 19:30 but, unfortunately most of the crowd were still outside queueing, this did not stop the band from performing to the best of their abilities and pumping out a strong set which lasted around 40 minutes. The vocals were clear and the band tight from the start. The crowd were fairly subdued, partly because they were queuing outside in the rain and partly because they were not familiar with the band. Michael however made it a point to thank the crowd for coming in early for the show and im sure this only gained the crowds admiration and respect, by the end the crowd seemed content and ready for the following acts and the venue was now starting to fill. The performance on the night will only have gained them fans as a veteran band they still loved playing music and creating music and will only gain more fans throughout the rest for the rest of the tour.

Next on stage were the ever increasingly popular Code Orange . The band are from Pittsburgh, Pennsylvania and play mainly hardcore punk with a slight metalcore inlfuence. They have released 3 albums 2 were released with Deathwish Inc. and the last was with Roadrunner records. By the time it came for Code Orange to take to the stage the venue was full and I was surprised to see an age from 16 to 60 all very excited about what was to unfold. Code Orange have completely exploded in this last year and by the way they played you could tell, they loved the crowd and had a strong stage presence almost willing and pushing the crowd on.

Jami Morgan gave an impressive performance on the drums and for me is the best singer within the band, he was more clear and I would also say that Reba Meyers wasn’t at her best vocally on the night and with that I would say they should have Morgan on vocals at all times whether that means getting a new drummer or not. Joe Goldman was the stand out front man although he didnt sing he was the focal point doing one too many roundhouse kicks for my liking but he was very energetic on stage and got the crowd going wild. I was also unsure about what the band were trying to do at times and maybe sticking to one of a few genres that you could pinpoint on the night. The stand out song was ‘Bleeding In The Blur’ but aside from the points above it was strong performance and could easily see why they have a lot of there own headline tours.

Both the previous acts were so strong I wasnt sure if Gojira would be able to top it but I was most definitely wrong! The crowd went silent as Mario Duplantier (drums, percussion) took to the stage and proceeded to play an awesome drum solo while the other members emerged one buy one, first was Joe Duplantier (vocals, rhythm, bass) to a massive roar from the crowd then Christian Andreu (lead guitar) and then finally Jean Labadie (bass). If the crowd werent excited already they were now, the drum solo carried on for about 5 mins and was really impressive. After the first couple of songs it was evident that these guys were head and shoulders above the other acts with no disrespect intended but they just made the crowd explode with excitement, the lighting was second to none and the performance was unparalleled on the night. Mario did another more impressive drum solo after about 40 minutes of their set and I was even starting to get out of breath for him as he increased the tempo showcasing his skills as a drummer and stole the whole show for me, although Joe also kept the crowd going with the occasional interactions while people were crowd surfing all over the place. Joe thanked the fans for being there and everybody started to chant “Gojira”.

To sum up the night in 3 words would be: Outrageous, Energetic and outstanding. All of the bands looked up for it and they had been playing a lot before the night and had much more of the tour to go, I am looking forward to seeing all bands again in the future and I am very jealous of the fans who have tickets to see Gojira live in Paris playing consecutive nights later this year.