We bring you the review of Gnarwolves’ latest EP, Adolescence. But how does it measure up to last year’s stunning debut? 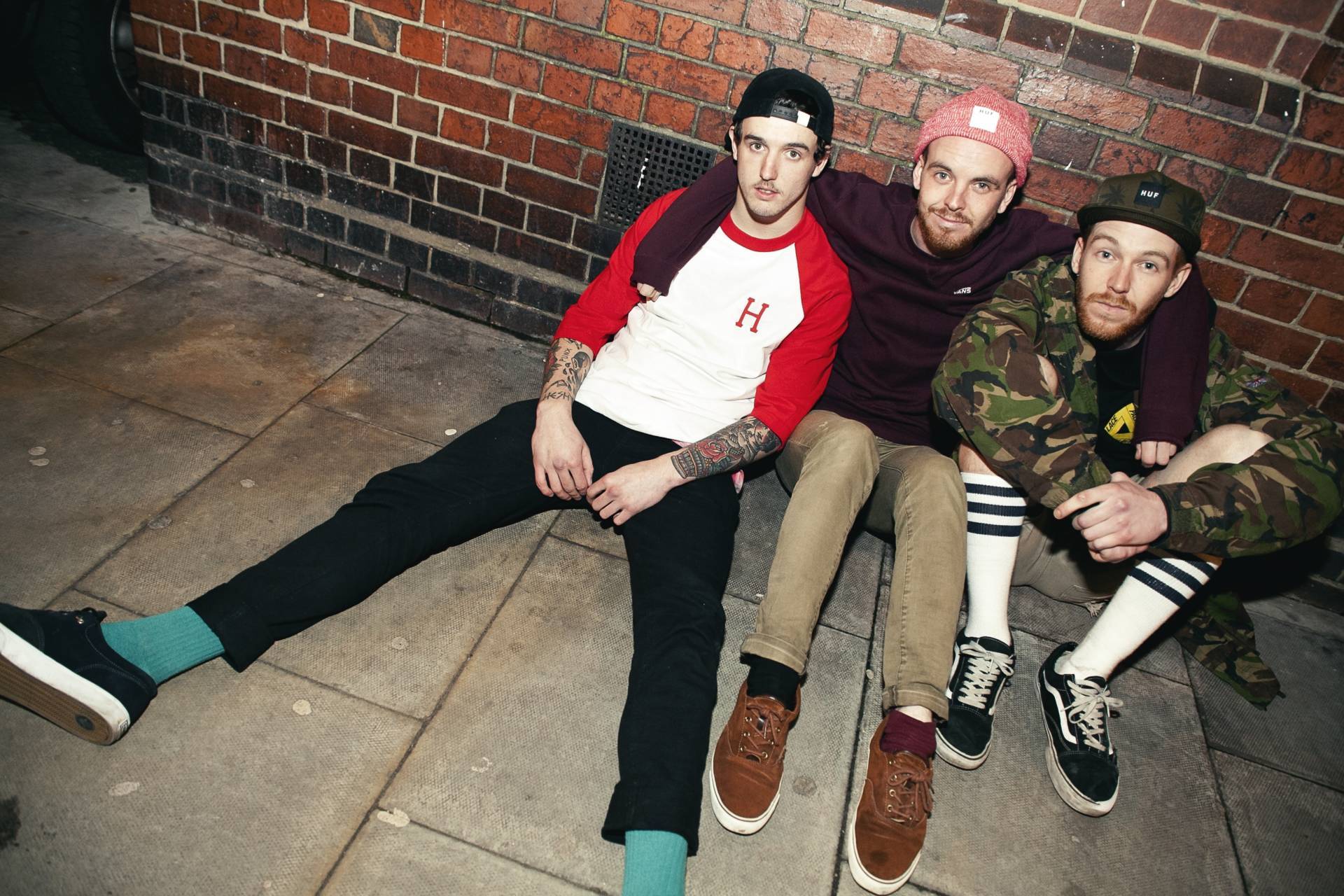 Gnarwolves have been making waves in the pop punk scene since they dropped their debut LP last year, after a string of top quality EPs. For my money, before I start chatting about their latest release, Adolescence, it’s worth saying that I am a big fan of everything that’s come before. The right balance between The Story So Far style pop punk and something far rawer is struck song after song, and those songs alone have rightfully earned Gnarwolves place on however many ‘ones to watch’ lists are floating about the web.

That said, and while I’m still a fan of Adolescence, it disappoints a little. Maybe it’s the fact that it’s another 4-track, so the need for each song to be of a top quality is even more important. Maybe it’s the slightly cleaner, pop-punkier style of the first two tracks, which I’m sure will find homes in playlists all over but failed to grip in the same way as their harsher stuff.

First things first, the high points. Because there are high points here, and they’re sick – more than enough to confirm that Gnarwolves are still well worth the listen, and well worth watching. These come in the form of two songs perfectly segued together, Blondie and Bad Dreams. Blondie, no surprise, is in many ways a love song to the music of Debbie Harry, softly acoustic in music with harsher vocals, very reminiscent of Slaves’ Are You Satisfied? It’s an unexpected break after the first two tracks, but oddly haunting.

The transition into Bad Dreams is seamless, and the EP’s closer is undoubtedly the best track on here, starting off with a slow, dark energy before picking up the pace in the final minute. It’s the closest this EP comes to some of the hardcore-esque highs of the earlier stuff – rawer, for sure, than the first two tracks, though Blondie delivers raw in a very different way. Even with that raw energy, it’s brilliantly written, a reminder of how much can get done with only three instruments and a talent for songwriting.

This is my issue with the EP – half of it I love, half of it I just like. The Waiting Line and Daydreamer are both good songs, there’s no denying it. But Gnarwolves set the bar high for themselves, and we only see it reached here with Blondie and Bad Dreams. If you’re going to put out only four tracks, they all need to be fucking killer. That said, I have no doubt that Gnarwolves can put out something amazing next time, not just something good.