Make way and listen up for this Liverpudlian quartet as they release their debut album The Summit Lies Skyward. If you’re a fan of Circa Survive or Karnivool you’ll love this. 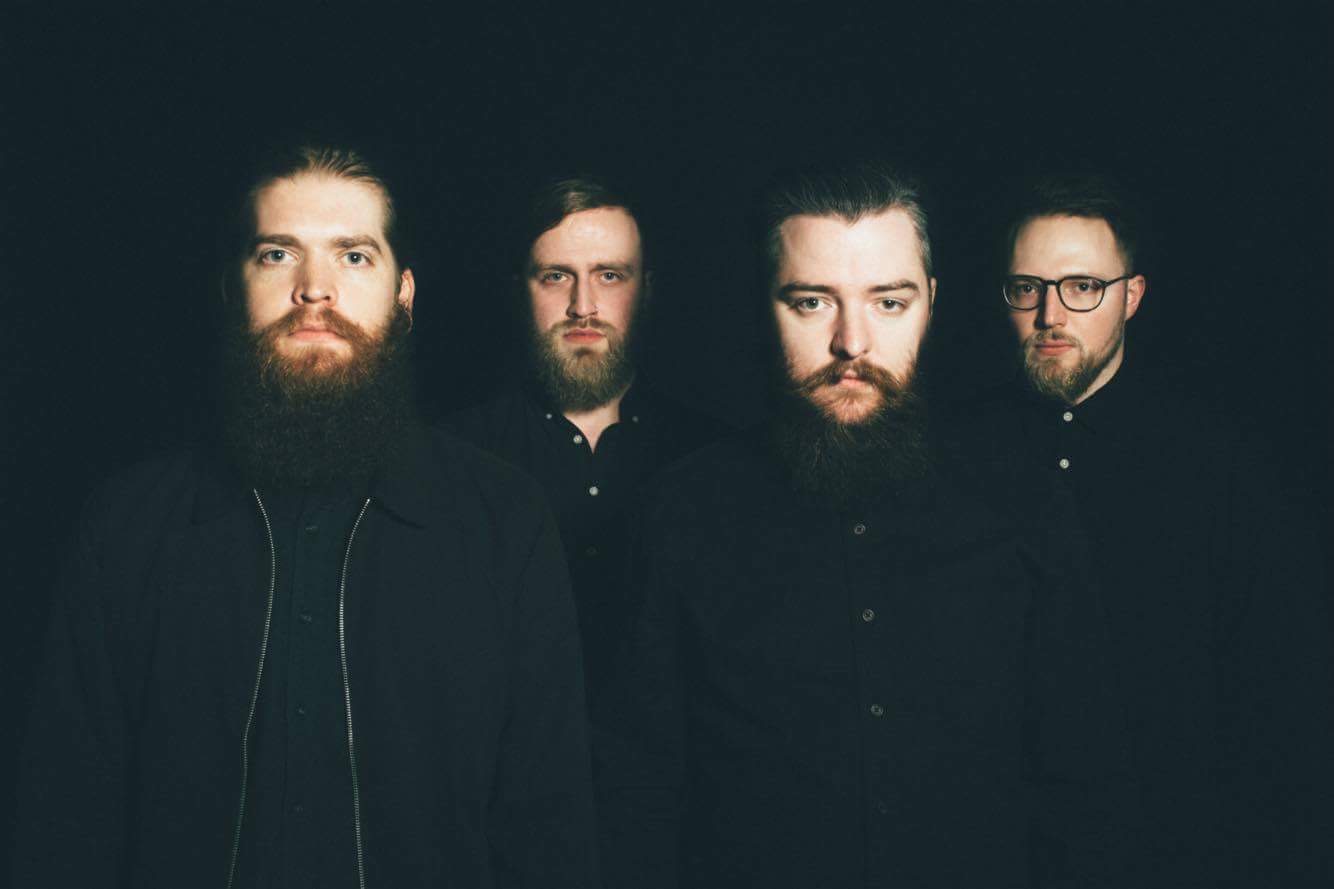 Make way and listen up for this Liverpudlian quartet as they release their debut album The Summit Lies Skyward. If you’re a fan of Circa Survive or Karnivool you’ll love this.

For Chris Mackrill (vocals/guitar), Joe Danher (guitar), Josh Catchpole (bass) and James Lorenzo (drums) it’s really no secret that they are one of the most inventive and genre defying bands that the UK music scene has seen this decade. Their last EP titled Antecedence was met with praise from all outlets from Kerrang! to Q and Prog magazine. This one is set too be no different as Rock Sound have already hailed it “a cinematic experience, ambitious and grand”. This release is gold dust compared to the last. Summed up it’s cinematic progressive rock meets alt-tinged metal with a post-punk undertone which has clearly resonated with a huge number of music fans and critics alike.

First up is The Choir Invisible. Intricate guitar work opens nicely for this one as the drums just kick into life slowly setting the tone for everyone too work alongside each other nicely. The instrumental half way through just speaks for itself. Period.
Second is Young Soverign which I must say is my overall favourite as it really packs a punch. The metallic stomp right from the first second really draws you in as you’re submerged in crisp vocals, stinging guitar riffs and really tight yet prominent drum beats from Lorenzo.

Third up on my list but is in fact Track 5 is Sworn Host. Man this song is infectious! Riff packed jam packed with varying tones and ranges. The bass comes into its own on this track courtesy of Catchpole. These guys can make hooks out of the unexpected and it works so well. Can I remind you they are genre defying?

Steaming through it’s the tenth track of the album Pin Feather. Now this too me is a kind of chill out track/borderline acoustic. Agree too disagree but it’s melody laden and riff packed gold like the rest. Don’t be put of though it does build momentum. That’s the great thing about Foes they can have a huge musical diversity in their work yet they can still take it in and bring out a sound still wholly unique to them. Ps the lyrics of this one will stay with you and you’ll be humming them later.

Lastly and a pleasure to listen to is The Everest. Well constructed it opens with bass and moves into a superb drum solo which in turn keeps the rhythm tight for the remainder of the track. Mackrills emotive yet clean and crisp vocals really stand out. This track really shows their flair and creative ability as a group and when they come together magic happens.