Le Pub is a cute little venue in Newport situated less than a five minute walk from the train station with friendly staff. Today the venue played host to the co-headline tour of Allusondrugs and Fizzy Blood. 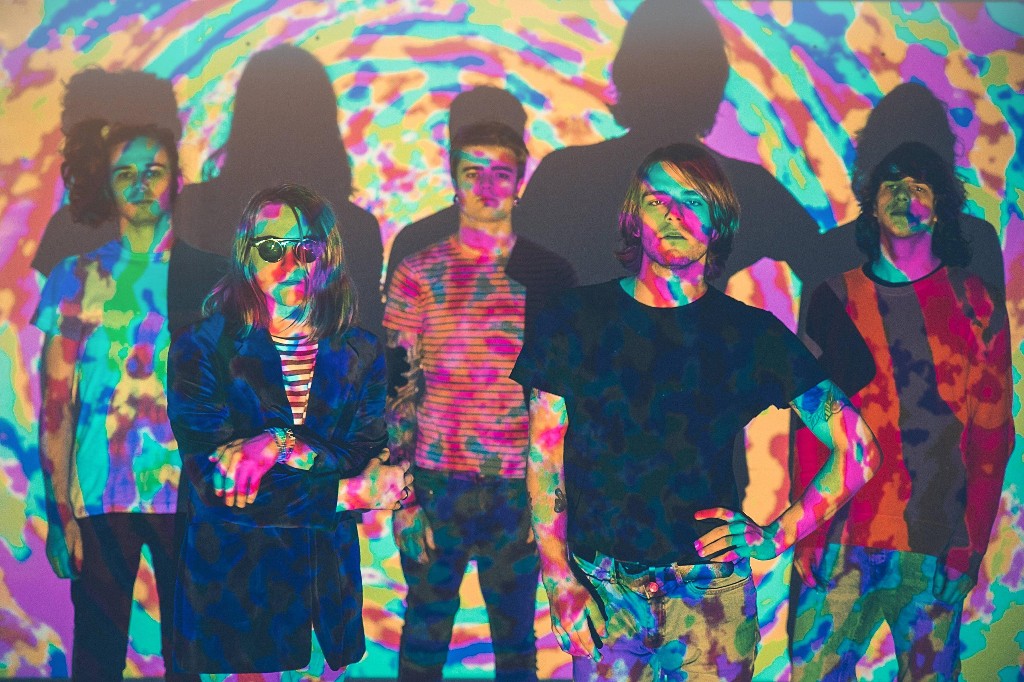 Le Pub is a cute little venue in Newport situated less than a five minute walk from the train station with friendly staff. Today the venue played host to the co-headline tour of Allusondrugs and Fizzy Blood.

First up is local lads Clarity. I witnessed the band’s first show at the same venue less than four months ago in support of Creeper and I was impressed by the promise they showed then, now bringing it back to today, I was overwhelmed. The emo quartet have significantly improved with tight vocals and their performance is a lot more well-rounded.

Allusondrugs are up next. Opening with Stir and by the time they get to fan favourites Nervous and Sunset Yellow, the crowd are enthralled. There is an energetic feel to the performance, despite the small stage. The distorted guitars and psychedelic grunge feel has the crowd eating out of the palm of their hands. There is a hint of some new music with Hang which for lack of a better way to describe it, is bloody brilliant! My only gripe with their set is the fact that I Should Have Gone To Uni isn’t in the set list but this is made up for by the sheer quality of the Leeds quintet.

Fizzy Blood take to the stage. They start by saying how it is the first time they’ve headlined on the tour (the co-headline having a rotation of the two Leeds based bands headlining). Their set is full of riffs and combines post-punk with Arctic Monkeys style indie rock, the band have a very good stage presence despite the small stage, and the frontman’s vocals are tight throughout.