Feeder – Another Day on Earth / Paperweight

Feeder have released two more brilliant singles following the latest album ‘All Bright Electric’ 0ut October last year, returning to the music scene after a four-year hiatus. Having been pretty much raised on Feeder’s music I was very excited when the new album was announced last year and the singles ‘Another Day on Earth’ and […] 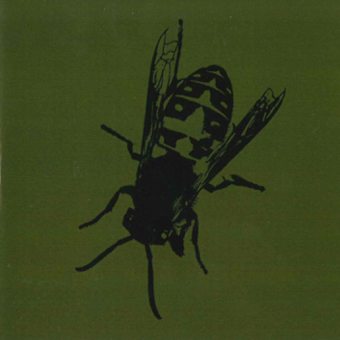 Having been pretty much raised on Feeder’s music I was very excited when the new album was announced last year and the singles ‘Another Day on Earth’ and ‘Paper Weight’ alone, are enough to prove the four-year wait was definitely worth it. These songs still fit perfectly with the unique sound Feeder have created over the years, especially with the catchiness of ‘Paper Weight’ which is undoubtedly going to be stuck in my head for a while. Many older fans will be happy that with ‘Paper Weight’ Feeder have returned to the similar grungy, raw vibe of the 1997 album ‘Polythene’.

‘Another Day on Earth’ has a similar but electrified sound to front man Grant’s solo albums ‘Black Clouds’ and ‘Yorktown Heights’. I would highly recommend these albums to any Feeder fans, especially those who enjoy the later albums.

I was lucky enough to hear both of these new songs live on Feeder’s headline tour last October and they were absolutely brilliant; especially with ‘Another Day on Earth’ opening the set in a beautifully before the madness of the heavier Feeder hits like Buck Rodgers and Just a day.