Elessar have put together a polished EP, the structure is well thought out, mixed with a clean production. Reflections shows that they are on a road, to not sit in traffic but be at the front of the F1 grid. 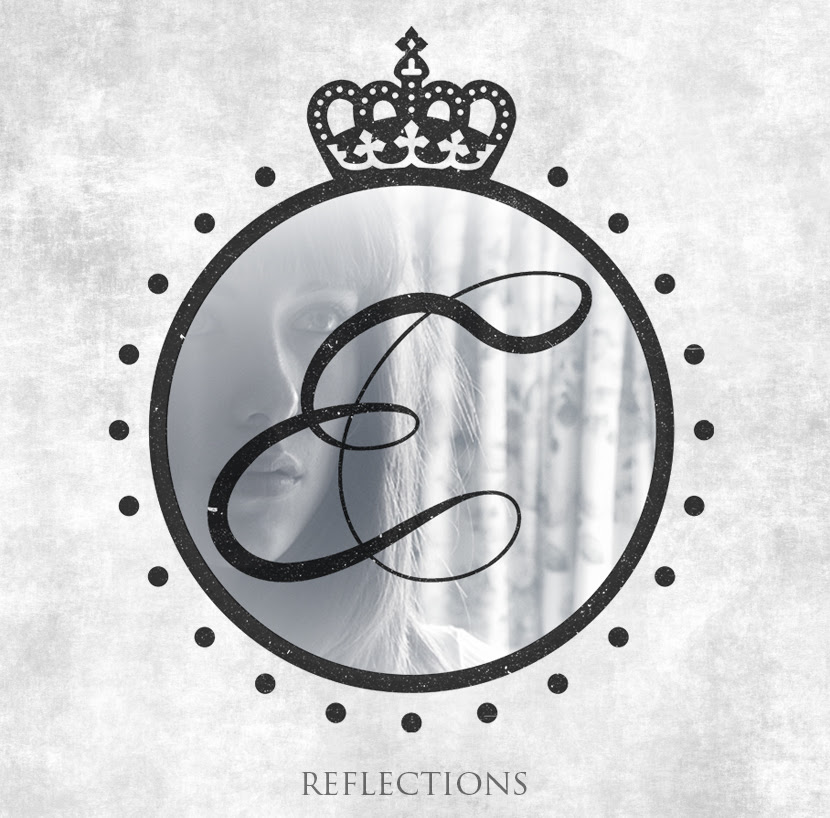 Many moments in life I’ve sat in a bar with three mates and said, ‘let’s start a band,’ the three mates agree and then we’d spend the next twelve hours talking about how we’d spend our millions. Oh, those were the days, we never did leave that bar.

But those conversations do work for other people, and that is what happened to Ricky Powell, Alex Evans, Jack Gambling and Dan James. Four pals who were already playing in separate bands, decided to form one together. In 2015, Elessar were born and Reflections their debut EP was created.

The strength of this debut EP is impressive as Elessar have only been an actual entity for just over a year. We kick off with ‘Arrogance’ which starts abruptly, there is no gentle build up, and it just whacks you in the face like the fish fight in Monty Python.

‘My Skin’ is up next and is the highlight of the EP. Lyrics that you can feel through the speakers, a bass that makes the heart thump faster. Crunching guitars at the beginning and the change in vocal style during this track is done beautifully. This has the flow of a Nickelback where the catchiness “We do what we want, well we do what we can” are lyric s I found myself mumbling while at work.

We move on to ‘Holding Back’ which is in the pop punk mould, many bands are performing this way, this is my fear for any band starting out entering an already drenched market. ‘Empty Frames’ has a catchy vibe where they announce with lyrics that “This is our time, this is our time”. There’s a video there for final track off of Reflections ‘Goodwill.  A nice way to end the EP and with lyrics “I don’t want to be perfect” serenaded to the atmosphere finishes off a nice debut for these guys.

Elessar have put together a polished EP, the structure is well thought out, mixed with a clean production. Reflections shows that they are on a road, to not sit in traffic but be at the front of the F1 grid. It is an energetic entity, but as I have said, there’s a fear that already many bands are out there that play similar styles.