Elasea – Where I Belong EP

Berkshire quartet Elasea released EP Where I Belong on August 3rd. The alt rock group’s debut offering shows influence from the likes of Lower than Atlantis and Mallory Knox. Here is what we thought of it… 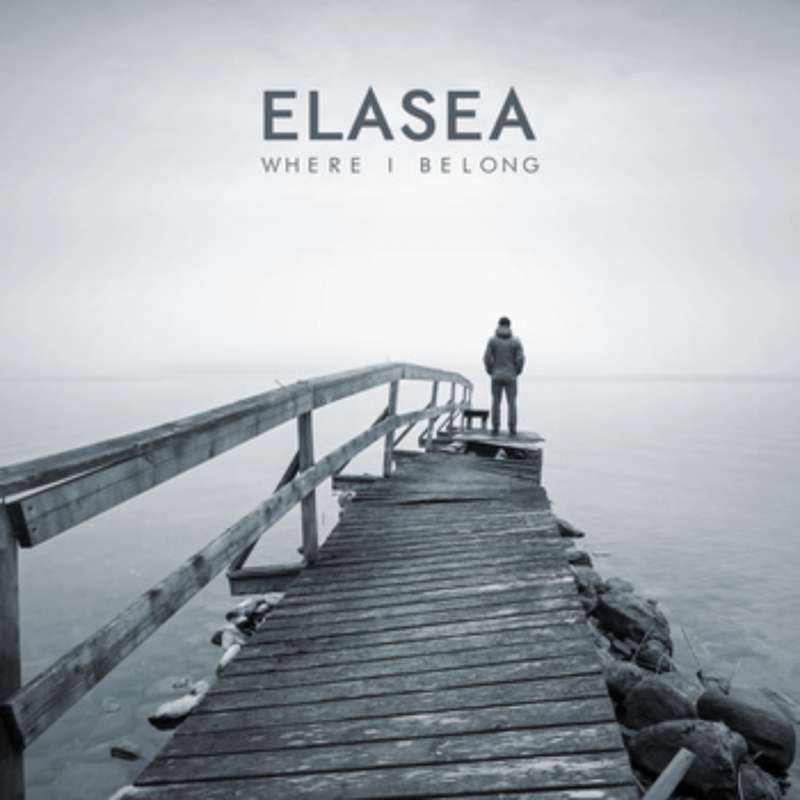 Berkshire quartet Elasea released EP Where I Belong on August 3rd. The alt rock group’s debut offering shows influence from the likes of Lower than Atlantis and Mallory Knox.

Opener, Glass Hearts, has a very Mallory Knox feel to it with melodic riffs from the first note, complimented by smooth harmonic vocals from vocalist/rhythm guitarist Andy Bradford.

Title track Where I Belong, opens with a good, strong guitar riff and drum beat with melodic vocals about making it past obstacles. As the track comes to a close, it adds slows down to end the vocals with some claps, before closing with a return to the riffs.

Lost in the Dark features Simon Jackman and is the most melodic track on the EP. There are also harmonic backing vocals which provide an entrancing difference from their previous efforts.

Time is Against Us became one of my favourite new tracks from the second I heard it. I feel that this will be one of the tracks that will get the listeners into the EP with its dark-themed lyrics and brooding riffs and beat. Also the middle eight change in tune allows drummer Jevon Smith to show his evident skills. I feel that this would be a great track to hear live.

Closer, On the Line featuring Alex Gale, ends the EP in an unpredictable way with an acoustic start with contrasting vocals from Andy and Alex before returning to the melodic riffs until the end returns to the acoustic style. A definite game-changer and surprise on the EP but still a good track.

This is a very strong and diverse effort from the Berkshire quartet, listening to it once, each track kept me interested and I found that even after listening several times, there was never a thought of skipping one and I even ended up singing along to half the songs by my third listen!

For a band who started out as a covers band, they have shown with the EP that they are capable of writing and recording some incredible original efforts and the EP shows why they have received the backing of BBC Introducing.