Gareth went and saw Early Lanes, Fenrir and Forty Four Hours at The Garage Attic. Here is what the though of the evening… 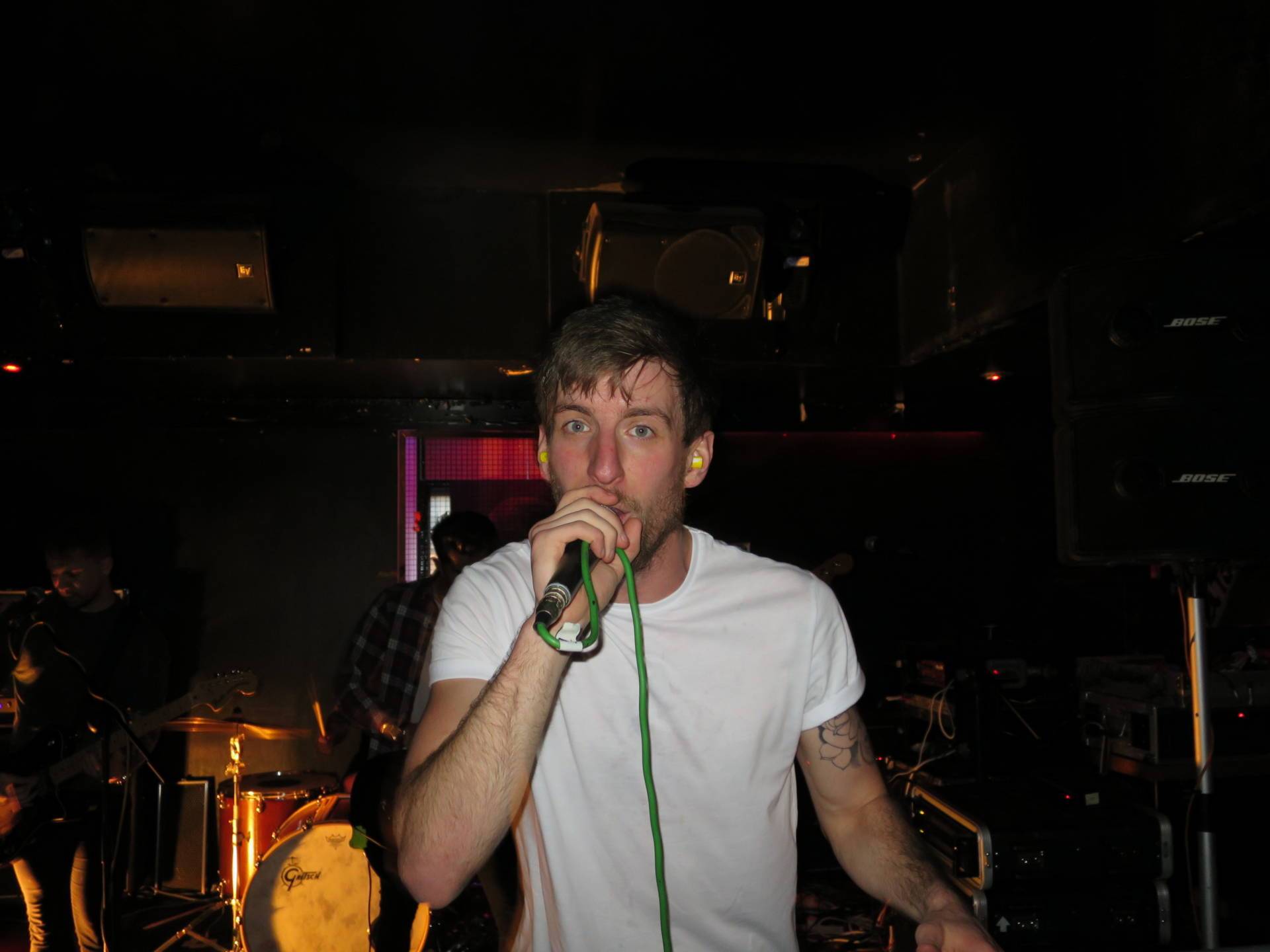 Once again I found myself heading to the mysterious entrance hidden behind the Garage and then up the claustrophobic stairs to the Attic.

I was gutted to miss Gonzo’s set but, they were playing while I was interviewing Fenrir.

So the first band I saw was Fenrir an alternative rock band from Ipswich. Their heavy drum beats give a sweet head bobbing sound and they have riffs aplenty. Before you know it they have you with the guitar hooks and you are moving with the music. Their singer brings pure energy to their live performance and looked like he just wanted to break though the barrier and be in the crowd with us. Their song ‘Smoke Signals‘ really stood out for me. If you like Mallory Knox, Alexisonfire or Fall Out Boy you should check these guys out.

Next up were Forty Four Hours, this three piece outfit are a mix of alt rock, math rock and dare I say it electro-math pop (that’s a thing, right?). Having seen these guys before they gave me something I was not expecting tonight. Aggression. In the opening song Joe grabbed the mic and jumped in front of the keyboard and in essence attacked the barrier. This I liked it because it showed a different side I hadn’t seen from them before. They gave it 120% tonight and l am loving the electric energy these guys give. They provide something different on stage to most band with the whole electro feel and that is the aggression I saw tonight. Tonight, I watched them make rounds through the crowd talking to everyone they could which lead to them giving everyone a shout out (that they had met) during their set.

Fair Weather Friends entered the stage and came out with a cool sound. Some killer vocals. They had songs for every genre;  pop punk, rock, indie and they were awesome! However I have heard this all before somewhere… I would definitely go and see them live again but, I feel they would get repetitive quickly as they have an almost cover band feel.

Early Lanes were a strange fit as headline for this gig as they didn’t fit with any of the other bands. They were ska-spoken indie rock band and for me I did not like this one bit. They sounded like an 80’s band that tour working man’s clubs but they lost what was at the core of their sound. I would not go and see them again as they are not my type of band. Technically they were good. There was a crowd that had come to see them play and they enjoyed it. I like the fact that the promoter had given this band a chance to perform but they are not for me.