Harry Wilko recently went to see Dead Kennedys at the Ritz in Manchester, here is what he thought of the Punk heavyweights performance… 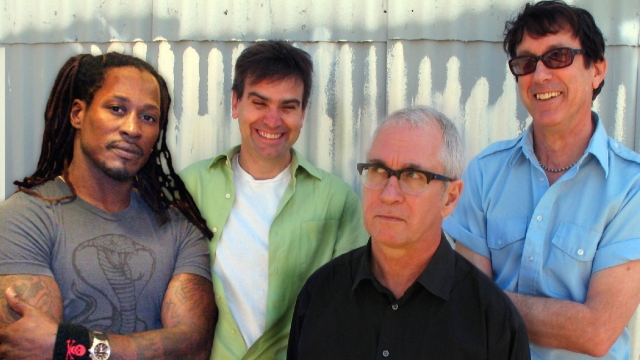 So this past Sunday night, Dead Kennedys were playing their 5th show of the European tour and I was lucky enough to get to see the now, old punks, In action. Assisted by British Ska Punk band Slagerij.

As I was a little late to the gig, I didn’t see much of the opening band Slagerij, I saw their final songs to finish off their set, and they were a very lively and fun bunch of lads looking to perform in front of the DK ready fans. You can find songs by Slagerij on YouTube and iTunes.

Dead Kennedys started off their show with an electric performance of ‘Pull My Strings’, this lead onto popular song ‘Police Truck’, by this point in the show the venue was packed with fans of the band jumping on the dance floor. The band was great with the audience discussing the real ‘Football’ be it American or British football and which is better, which then proceeded to the next song ‘Too Drunk To Fuck’, this seemed to be a fan favourite as everyone knew the words and were singing over Jon Greer. A little more discussing and the band started to play the fan favourite songs, ‘California Uber Alles’, ‘Kill The Poor’, ‘MTV Get Off The Air’, ‘Viva Las Vegas’ and lastly, the band were Encored back onto the stage to perform, ‘Jock-O-Rama’ and ‘Holiday in Cambodia’, the most well known song by the Californian four-piece.

Overall, both bands delivered great performances and it was a very successful night for the bands and satisfied fans who left the venue happy.