Combichrist – This Is Where Death Begins

Combichrist are an industrial metal band who were formed in 2003 by frontman Andy LaPlegua. Over the years the band have released many albums, This is where death begins is the bands eighth release. 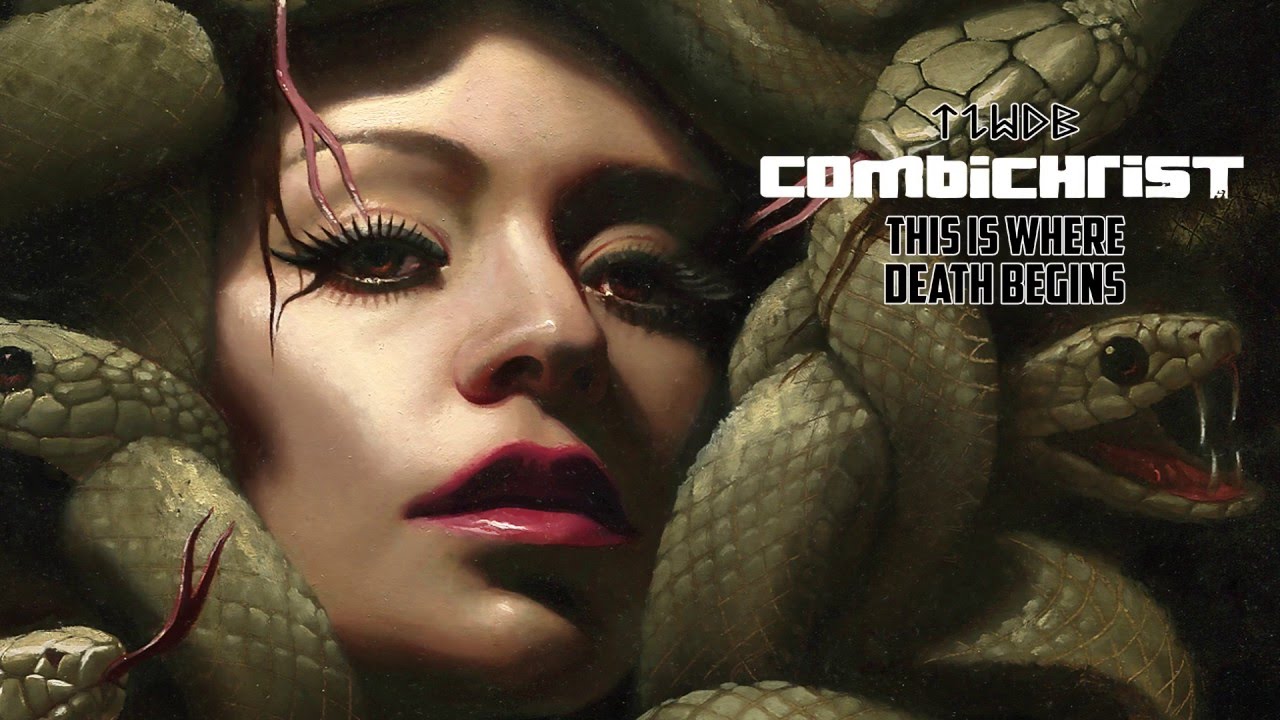 Combichrist are an industrial metal band who were formed in 2003 by frontman Andy LaPlegua. The band has seen many line up changes (LaPlegua being the only original member). Aside from LaPlegua, the current line up also consists of drummer, Joe Letz, drums/percussion Nick Rossi, guitarist Eric13 and bassist Brent Ashley. Over the years the band have released many albums, This is where death begins is the bands eighth release.

The album, as can be expected, is full of industrial rock and opening track “We are the Plague” really does set the tone of the album.  “My Life My Rules” is a fuck you song to people who try to tell you how to live your life. It is a song many, many people will be able to relate to. “Destroy Everything” is one of the more political songs on the album. It is full of anger and the use of scream and talking vocals only emphasises the anger that is being portrayed in the song.

“Slakt” goes back to the LaPlegua’s Norwegian roots and really shows the European influences with its heavy, Viking style sound. “Black Tar Dove Pt 1” is the shortest song on the album. It is literally a skit of torture that leads straight into “Black Tar Dove Pt 2” which has outstanding drums making it sound like a death march song and “Pay to play” are both horror type song. “Skullcrusher” and “Don’t Care How You Feel About It” are two of the catchier songs on the album. However, “Glitchteeth” and “Tired of Hating Uou” change tempo and slow things down a bit.

Over the years Combichrist have not strayed far from their sound. The European influence is highly present but it does have that American 90s industrial metal feel with influences of horror and the macabre. This is where death begins is a joy for all fans.