Indie-pop five-piece, Coasts, took to Camden’s Electric Ballroom last night, turning the venue into an electronic dream-fest, debuting songs from their new sophomore album, ‘This Life, Vol.1 ’. Storming on stage to the sounds of thunderous applause and the eardrum bursting screams of everyone in the venue, Coasts began their set with the synth-fuelled ‘Modern […] 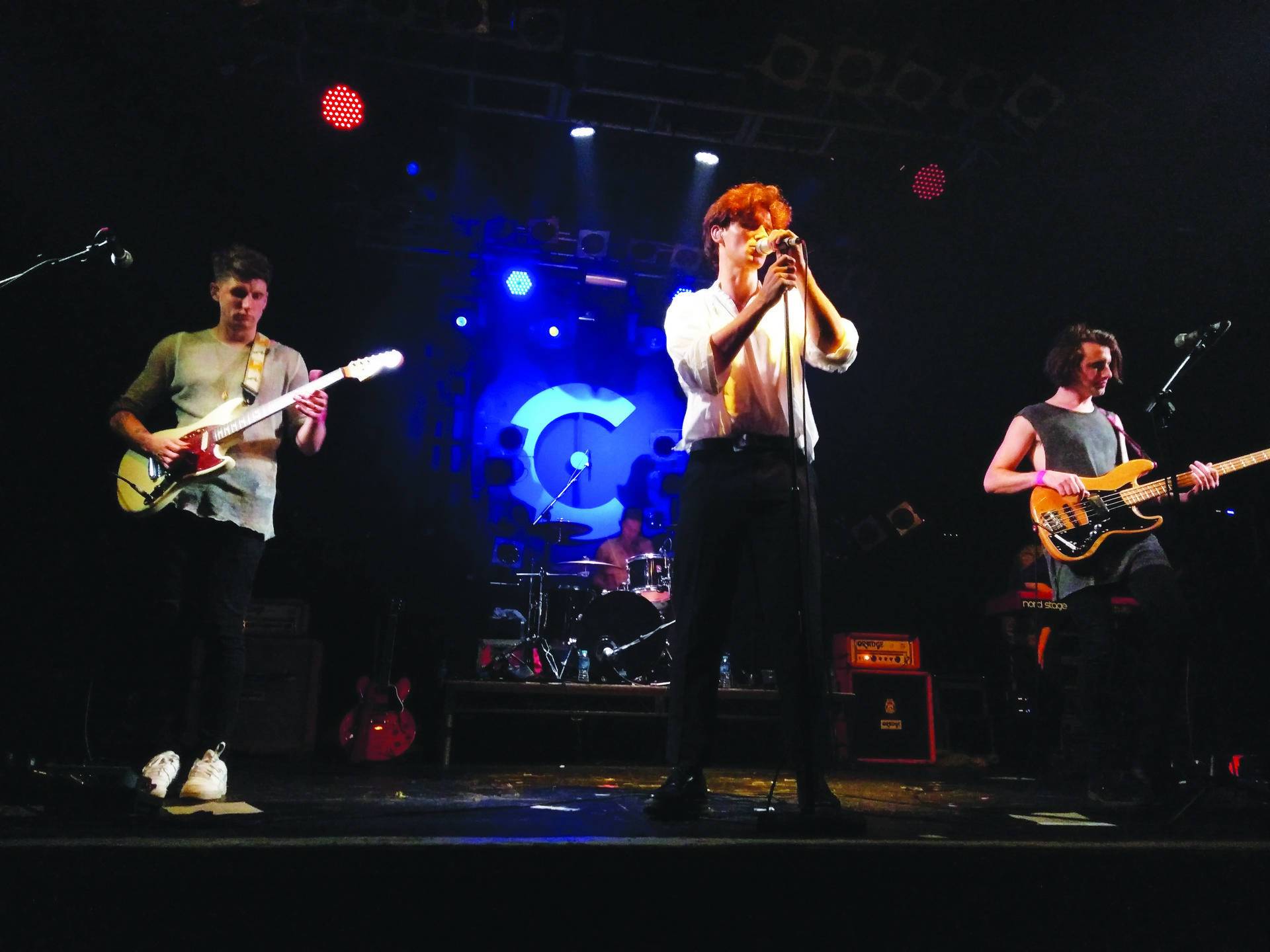 Storming on stage to the sounds of thunderous applause and the eardrum bursting screams of everyone in the venue, Coasts began their set with the synth-fuelled ‘Modern Love’. The band, fronted by Chris Caines in a wonderful fringed leather jacket, immediately got the crowd moving. While most frontmen keep a dialogue going with the crowd, Caines opted for a less vocal (just asking everyone to go mental a few times), but just as expressive approach. His stage presence throughout the entire hour-and-a-half was second to none. The jumping, hip thrusting, and dramatically falling to the floor every few songs kept the 1,100 people there completely captivated throughout the performance.

Well-loved songs from their self-titled debut like ‘A Rush of Blood’, ‘Wolves’, and ‘Oceans’ had the crowd screaming at the top of their lungs, begging for more. One man who had been reading a book all night deemed the band lively enough for his full attention as he joined in with the wave of people crushed up against the barriers trying to get close to the at this point, almost otherworldly, band.

Although originally slightly apprehensive about songs from ‘This Life’, hearing songs such as ‘Heart Starts Beating’, ‘Make It Out Alive’, and ‘Let Me Love You’ live was a different experience. The droning bass below the funky keys and slick riffs made for a night to remember as the crowd jumped, moshed, and screamed along to every word.