The album continues to display new and raw material from the band. It’s definitely something that should be heard by everyone, track by track. 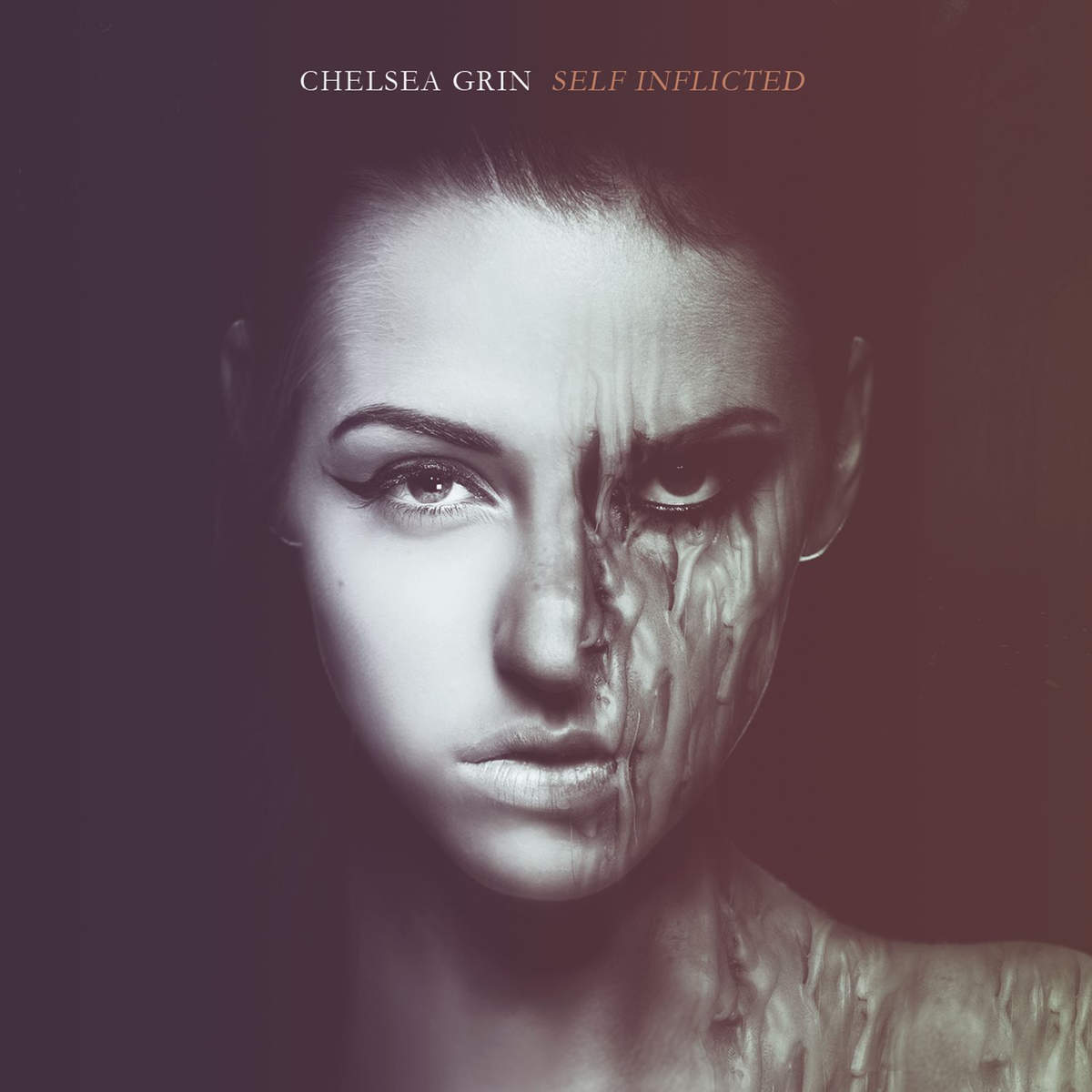 Five-piece American based band, Chelsea Grin have just released their jaw-droppingly solid new album, Self Inflicted. Back in 2008, they dropped their first album EP, Chelsea Grin selftitled. 8 strong years later, they return with an exceptional masterpiece of an album. Self inflicteded is packed with ambitious and thunderous songs which show fans and listeners of the band how experimental this band has come throughout the years.

The album opens with the track Welcome Back, Alex Koehler (lead singer) most definitely does not hold back on the striking vocals, creating such a raw and talented piece of work. The next songs include Four Horsemen, Love Song and Clickbait. Four Horsemen shows a surprising range of vocals, as well as genius instrumentals.  Love Song approaches a more of a drum and guitar based song, creating a catchy drum solo between each verse of the song, making this one of my favourite tracks off the album, which also starts to give me Attila vibes. Clickbait is as well rich in varied vocals and showing a strong production, while the song makes you want to tap your foot the whole way throughout.

The next tracks are Skin Deep, Scratching And Screaming and Strung Out. Skin Deep starts with a subtleand mellow guitar opening, which then continues to hype up into a loud, expansive song which never fails to impress.

The album continues to display new and raw material from the band. It’s definitely something that should be heard by everyone, track by track.

Overall, this album is something unforgettable. With each track of the album showing strong vocals and instrumentals, this is not something you should miss out on.