Chasing Cadence, a four-piece alt-rock band from Hertfordshire, are releasing their new EP, ‘Destroy Something Beautiful’, on September 16th, and it’s definitely one of the best EP’s I’ve heard. 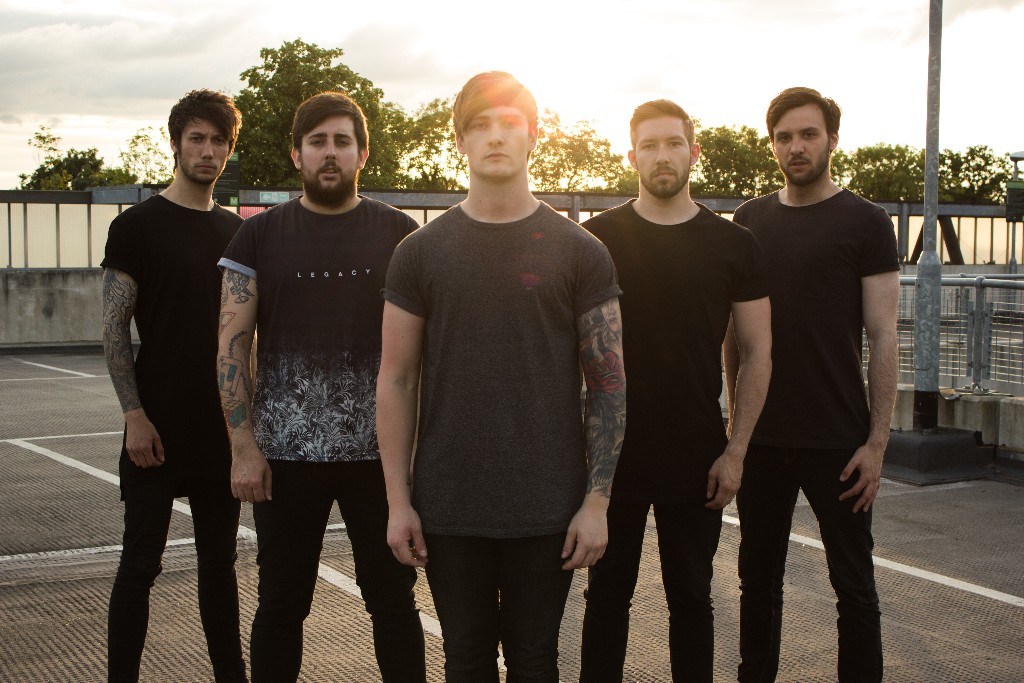 Chasing Cadence, a four-piece alt-rock band from Hertfordshire, are releasing their new EP, ‘Destroy Something Beautiful’, on September 16th, and it’s definitely one of the best EP’s I’ve heard.

Chasing Cadence sound a little like You Me At Six with a little bit of Bring Me The Horizon’s ‘That’s the Spirit’ – and it’s great. Right from the beginning of the angry and powerful ‘It’s Not the Length That Counts, It’s What You Do with It’ (a name that puts even the longer Fall Out Boy song titles to shame) it’s clear this band know what they’re doing.

Every element of their opening song is pretty much perfect. Jack Harris’ classic rock vocals melt over a grungy guitar opening before layering with some heavier screams, more intricate guitar riffs, thundering drums, and electrifying bass.

‘Harbour’, the next track, is a love song full of amazing lead guitar riffs – Tom Week’s skills are consistently top-notch – with a grungier rhythm guitar from Rob Barlow. It’s less heavy than the previous track but builds, layers, and finishes with an almighty scream. Although the lyrics aren’t the greatest, the song itself is incredibly catchy. I really can’t do this track justice just by describing it, but when you hear it, you’ll see why it’s my favourite on the EP.

‘Watching the World’ is another great song with an insane riff which builds to faster and more impressive guitar work. Track four, ‘Everyone Relax’ is a smoother love ballad, but packs a punch like the rest of the EP. The breakdown adds drama to the song and crescendos to a great finish. I feel like the chorus lines ‘Everyone relax/ this is not a phase’ could describe the band in general because after their impressive debut, their amazing-music-making is definitely not just a phase.

‘Dear Life’ closes the album – and it’s the song that scored Chasing Cadence their deal with TNA Xplosion Wrestling – I had high hopes which were definitely realised. Again the guitar work was extremely impressive, and with the posi-alt-rock sound, and lyrics like ‘I won’t go without a fight’, I’m not surprised it became a wrestling theme. This song bought the album to a slow but powerful end and I’m still in awe at how perfect the EP is.

Catch Chasing Cadence at their EP release show on September 29th at The Black Heart in Camden.