It was that time of year again, Reading Festival rolls into the Berkshire area to deliver three days of one of the most diverse line-up instalments you are likely to see at a UK festival. Amassing genres from pop sensations to Hardcore, all the way to pop punk and grime. As the sun soaked Richfield Avenue, we were at Reading Festival 2019 and we were ready to be entertained. From the fun of seeing Dreamers, it was now time to head over to the Main Stage to go and see pop queen, Charli XCX. 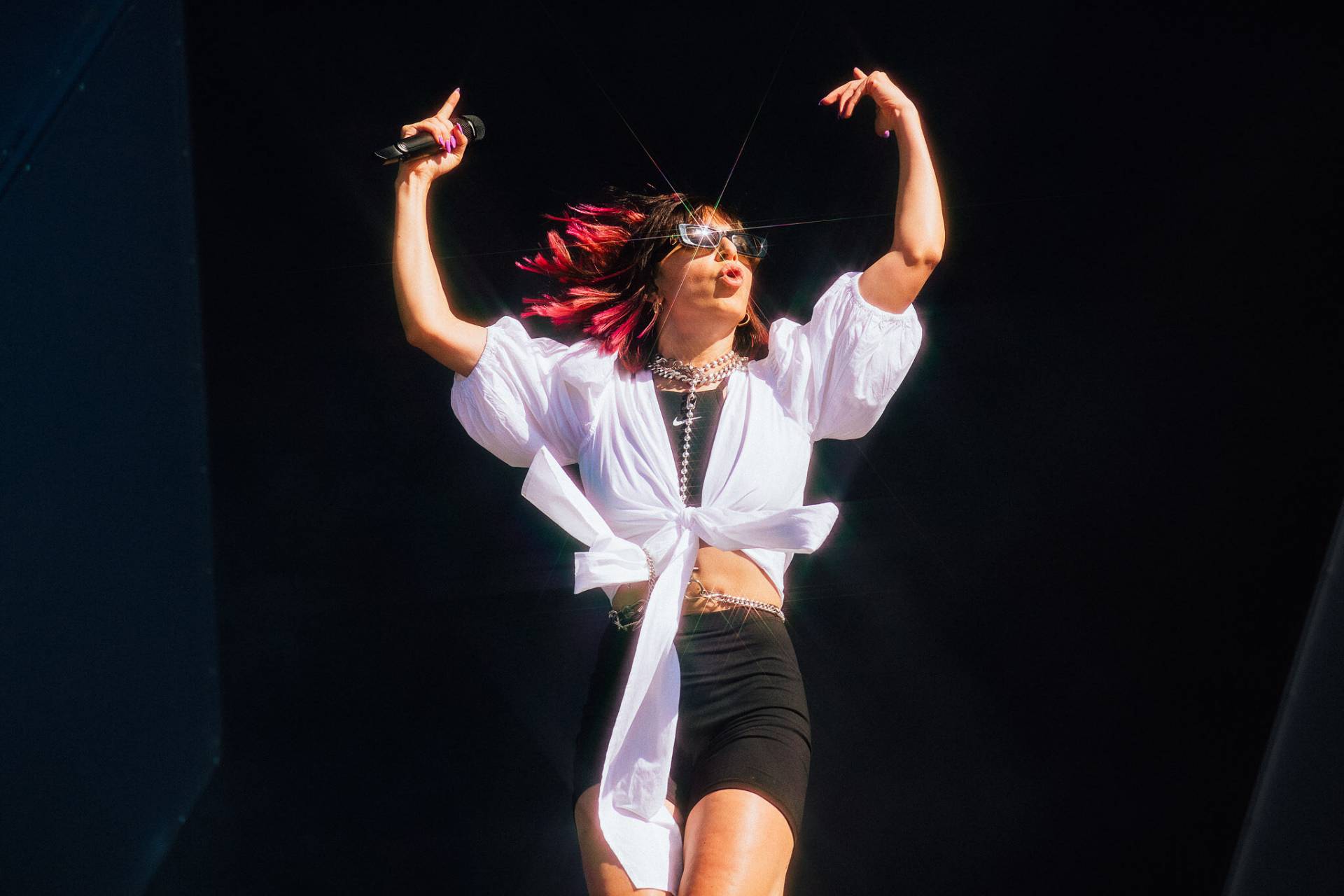 We have been massive fans of Charli ever since we first heard ‘You (Ha Ha Ha)’ way back in 2013 and the Cambridge born singer and songwriter has morphed into one of the biggest pop acts the UK currently have. Using her attitude and unique (albeit 90s influenced) approach to the world of pop, Charli XCX has amassed an arsenal of smash-hits, crowd favourites and of course, all out party bangers. As she gears up to release her highly anticipated album, ‘Charli’, she decided to treat us to a kind of Greatest Hits set on mainstage and it served to be the perfect warmup for what was to come later in the day. Opening the set with ‘Track 10’, Charli marshalled her way through ‘Blame It on Your Love’ and ‘Gone’ before launching into the anthem that is ‘I Love It’. The Reading crowd at this point took notice and engulfed themselves in the chaos that Charli was inciting, serving as her own MC – she hyped up the crowd at every given moment leading the waves of jumping and dancing like a football manager from the side-lines. ‘Fancy’ went off like a gunshot as Charli performed a sensational version of her hit song that normally features Iggy Azalea but with no Iggy in-sight, Charli and the adoring crowd soon covered the parts that were missing. ‘Focus’ was a whirlwind and my personal favourite from the set with the overriding hook being injected in the veins of the attendees and there was no let up as the setlist reached its crescendo as ‘Girls Night Out’ and ‘Boys’ created one of the greatest setlist pairings I have ever seen. Before the final goodbye was made, we had a tribute to the Spice Girls in the form of Charli’s remix/re-imagining single ‘Spicy’ and if there was a roof for this one, it would have blown off! Ending the set with ‘1999’ and the chart smash ‘Boom Clap’, Charli thanked and declared her love for Reading Festival and bid her farewell to a set that celebrated everything she had achieved up to now and boy did the crowd enjoy the celebration. 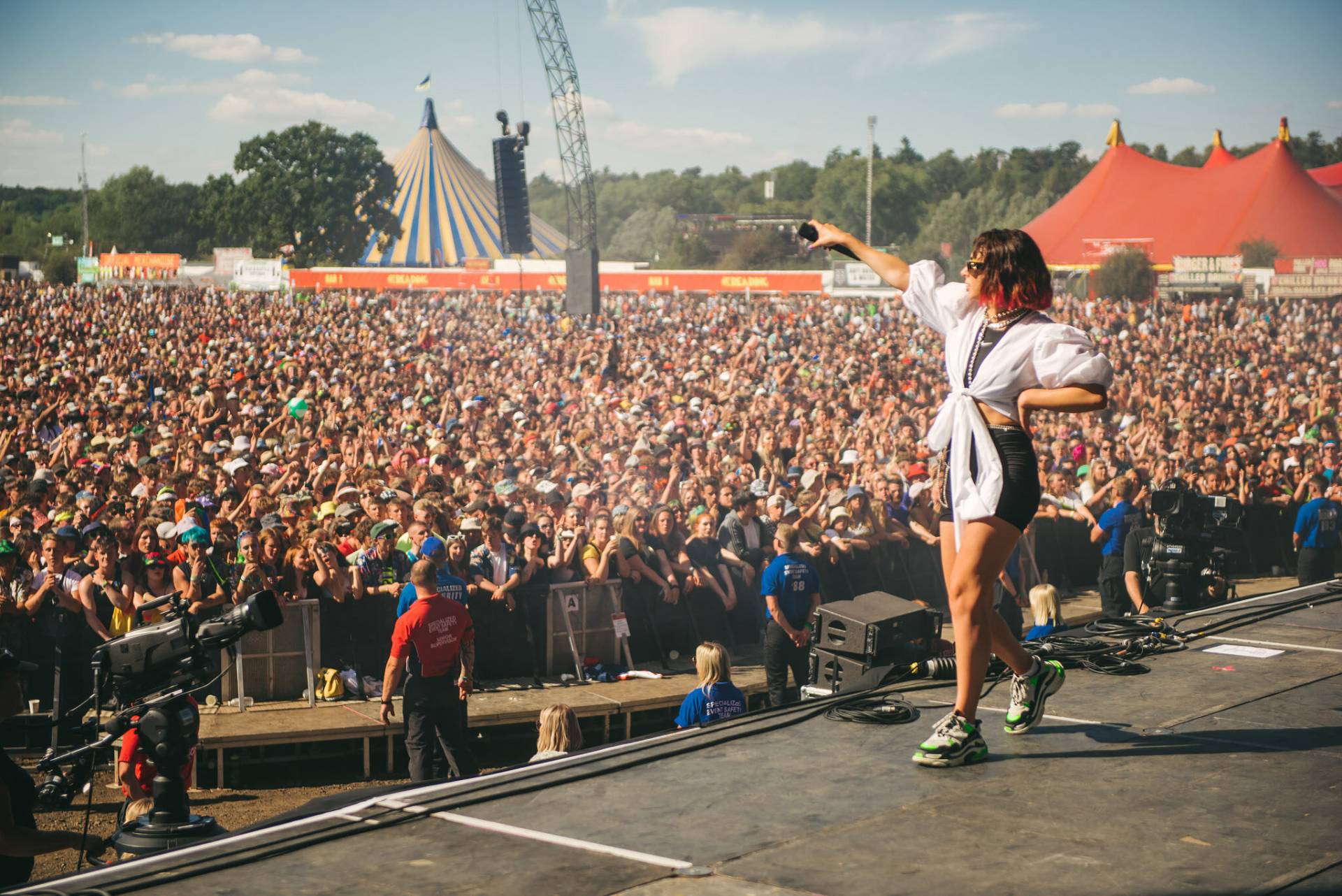