“As a whole, it really encompasses the true spirit of metalcore, developing on previous success to provide thundering new material for fans to sink their teeth into” – Bethan Adams 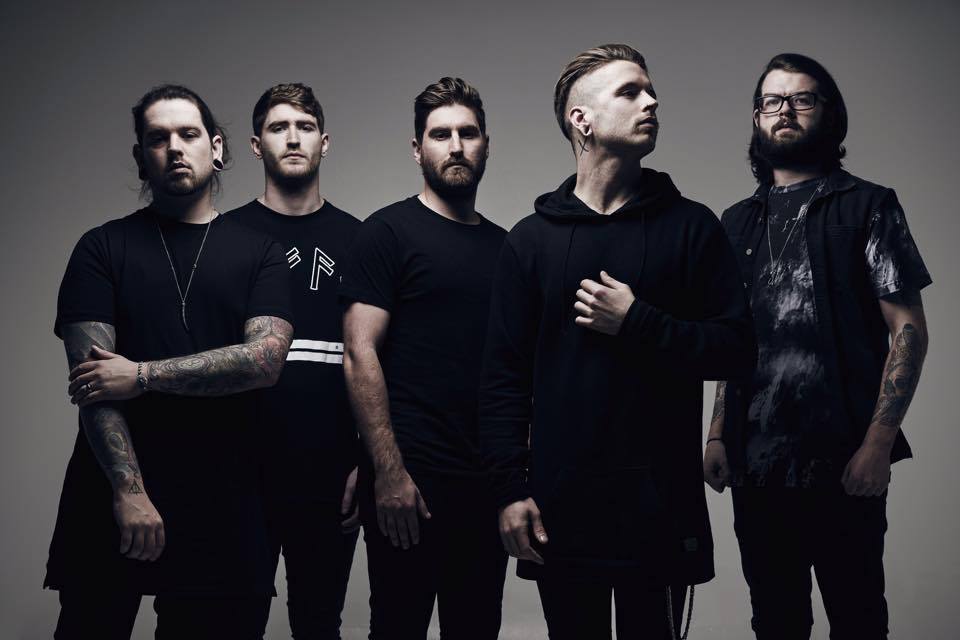 Released on the 29th of January, Earthbound is described by frontman Dani Winter-Bates as being a “distillation of everything we’ve ever wanted to be about.” The record had a lot to live up to following the success of Runes in 2014 – hitting rock chart number one and being accompanied by a successful headline tour. The great expectations I had for it have certainly been fulfilled.

Straight in with the sudden brutal growls of ‘The Eternal’ broken only by a simple yet effective clean chorus, the scene is set for a war upon the ears. The calmer beginning to second track ‘Last Light’ exemplifies the strength of the clean vocals which cannot be underestimated. The seamless blending of these with deep growls makes the song not dissimilar to a battle cry – particularly emphasised within the chorus. This is, for me, one of the highlights of the album. With the final growls unaccompanied by instruments, the attention is drawn to the content of the lyrics.

The title track incorporates a guitar driven build up to the alternating vocal styles that characterize the album. The constant change in the emotions behind it leave the listener conflicted between singing along or beginning to mosh! ‘The Burden’ follows, with faster breakdowns and higher screams it seems more vicious than previous tracks. The ease with which the listener can associate with the lyrics adds that sense of empathy that leaves a lasting connection to the song – it has the potential to be a fan favourite. Continuing on, the heavy ‘Cemetery’ may seem slightly repetitive but the use of an almost inhuman scream prevents a loss of interest whilst the later intricacy of the main riff leaves you wanting more. ‘Restless &amp; Cold’ really strikes a chord within, with a more relaxed mood that allows the lyrics to take centre stage.

‘301’ with the addition of Jamey Jasta of Hatebreed is in my opinion the best track of the record. The title refers to the importance of the first 301 people to listen to a song and to the band it shows how their music belongs to their fans. With soaring vocals and fast growls, this is perfect for a circle pit. The aggression merges into ‘Memories’ however, it unexpectedly yet successfully breaks into an almost acoustic section halfway through before slowly building back up to the chorus. I feel that ‘For Us’ is the weakest track on the album, despite it’s relatable lyrics it seems to fall short of the standard of other songs – seeming slightly rushed. It is in no way a bad track but there is room for improvement. The final track somewhat makes up for this though – ‘Bloodline’ with its short bursts of vocals (giving an almost rap-style feel) and fast riffs testing the band’s limits . Fading out into silence, it seems like the album is gone too soon, which does come as some disappointment!

As a whole, it really encompasses the true spirit of metalcore, developing on previous success to provide thundering new material for fans to sink their teeth into. You can catch them touring with Parkway Drive and Thy Art Is Murder soon, grab your tickets ASAP! (8/10)