The South Wales four piece are celebrating the release of their self titled album “The Broadcasts”. They are fun and energetic from the start. The crowd are joyful, friendly and are generally enjoying the music. 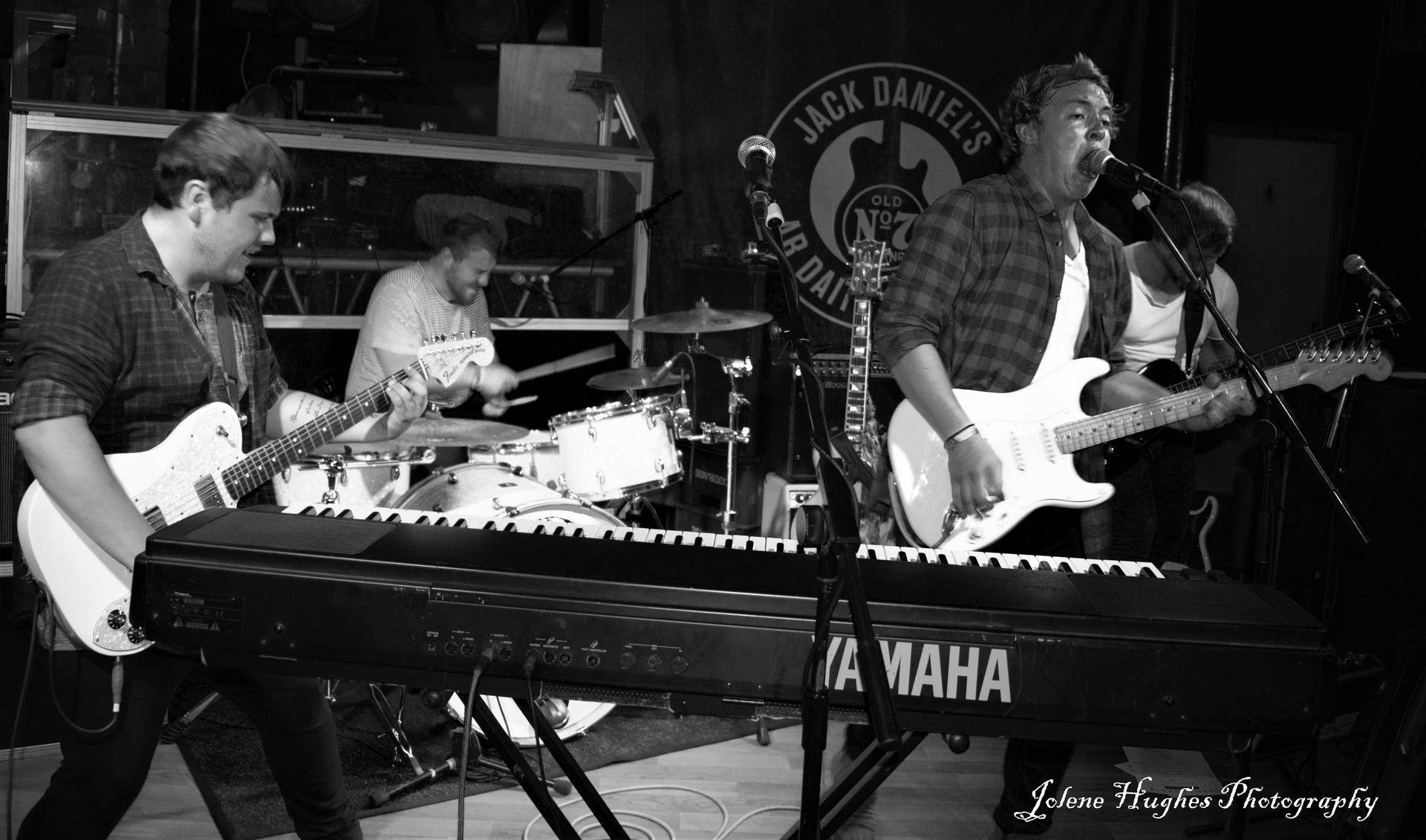 Having only seen The Broadcasts at a festival or as a support act I was excited to see them as the main act, so where better than their album release show. For those of you who are new to The Broadcasts camp, the four-piece hail from South Wales and is made up of guitar and lead vocalist, James Davies, guitarist Jack Langmead, drummer Ashley Evans and bassist Jack Isaac.

They know how to put on a great show. They are fun and energetic from the start. A set list featuring mainly songs from their recently released album. The upbeat songs (“Down the Line”, “The Future”) are catchy and gets the crowd moving, while the acoustic, slowed down songs (“What it meant to me”) show off frontman James’s vocal range, when he adds in the harmonica (“The Road Goes on”) and keyboard, it is clear the depth of talent frontman and the band as a whole harbour.

Although tonight’s show is in a rather intimate setting, the place is full. For a young band the crowd is diverse. Tonight’s crowd is generally made up of friends and family members, who are having a blast themselves. It’s actually nice to see their families supporting them and seeing how proud they are of them. However, those who are not family or friends seem to be joyful, friendly and are generally enjoying the music. They clearly have a good strong following. The band themselves also seem to be having the time of their lives. For the past two years they have been working hard on the album and from tonight it is evident that two years of hard work has paid off immensely. A good night was had by all.