The Glasgow Royal Concert Hall would be the last venue you would expect to see a hard rock band perform. The people of Glasgow witnessed an electrifying rock concert. One which will resonate through the Concert Hall walls for the ages In the middle of their UK tour. Black Stone Cherry sold out the Glasgow Royal […] 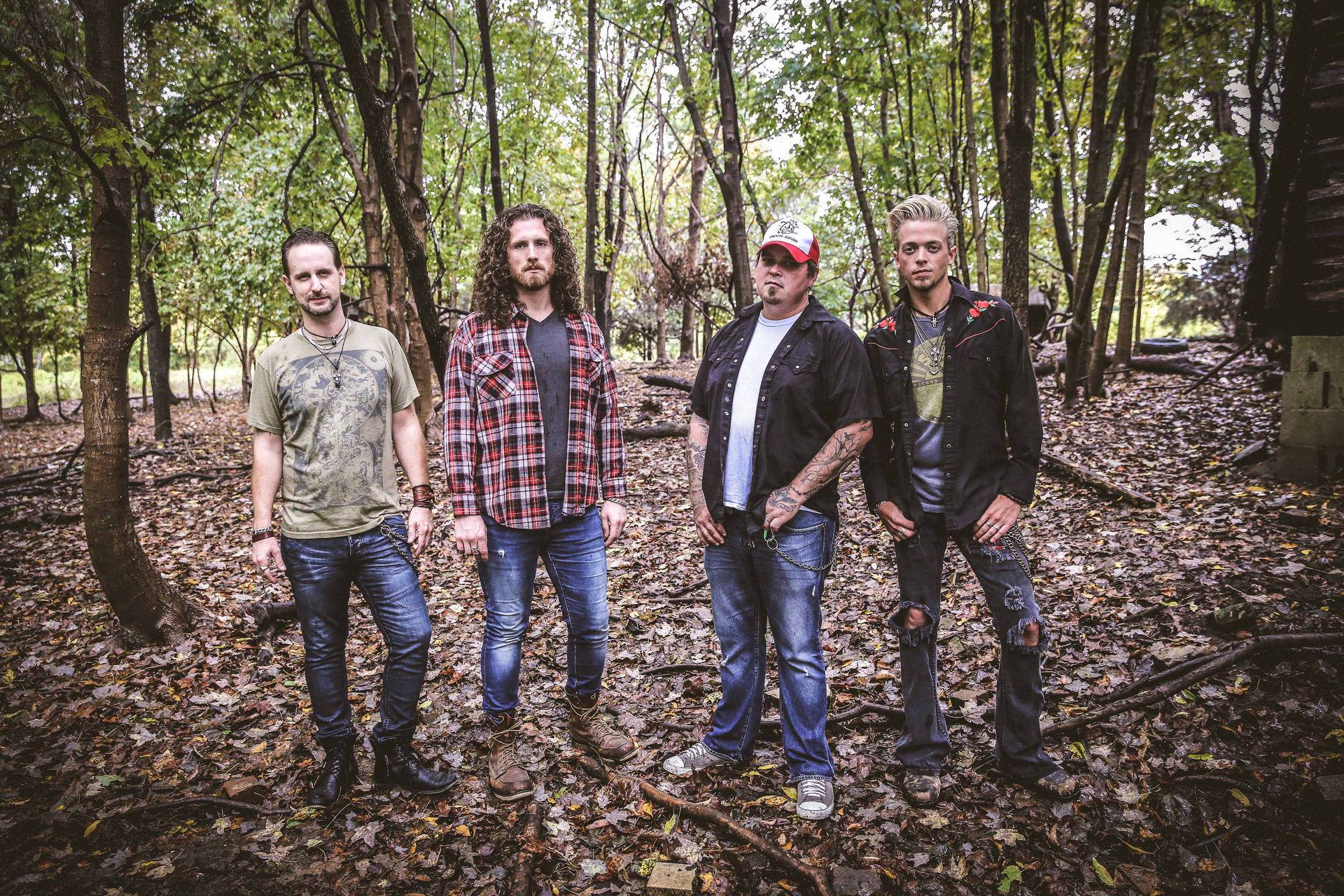 The Glasgow Royal Concert Hall would be the last venue you would expect to see a hard rock band perform. The people of Glasgow witnessed an electrifying rock concert. One which will resonate through the Concert Hall walls for the ages

In the middle of their UK tour. Black Stone Cherry sold out the Glasgow Royal Concert Hall on Friday the 25th of November. The show was split into two halves. The first part of the concert was a very intimate acoustic performance, a performance that had the crowd sing along to songs that hadn’t been performed live before (All I’m Dreamin’ Of) and more well known songs with an acoustic variation on them.

Two songs into the first part of the concert, after Hell & High Water, Chris Robertson stated that the Glasgow crowd was the loudest on the tour so far. This was met with a thunderous cheer from the audience. There was great interaction with the crowd as all members all saying their thanks “for having us” with Chris saying the crowd being the “rowdiest” so far.

Ben Wells the guitarist, joking after the song “The Things My Father Said” that they wanted to play “Love Hurts” paying homage to Nazareth. Since it was Ben’s birthday it was only fitting that the crowd and band sang “Happy Birthday” to Glasgow, Kentucky resident.

“All I’m Dreamin’ Of”ended the first part of the concert! It was announced they would be having a half an hour break to get the stage ready for the second half of the show. All members of the band walked off the stage shaking hands and high giving members of the crowd.

Once the crowd had got back to their seats, Black Stone Cherry came back onto the stage and this time it was going to be a different show. The acoustic set was now a thing of the past, the concert was going to take a different direction. Over the course of the next two hours, we were given unrestrained hard rock action, filled with hard drum beats and overdriven gritty guitars.

From the first strike of the guitar, every single member of the crowd were on their feet singing and dancing along to what Black Stone Cherry had offer and they did not disappoint!

Chris Robertson, sang his heart out with every note being as close to perfection as you could get. He performed guitar solos that the late great Lemmy would be proud of. Ben Wells kept the crowd pumped up with an epic guitar performance and his stage unrivalled stage presence. He never stopped moving and must have run the equivalent of three London Marathons in two hours. Jon Lawhorn (bassist) was a quiter presence on stage. Nonetheless he was a crowd pleaser – always smiling – joining Ben more often than not in running about the stage. He gave an incredible exhibition in bass playing. On the drums John-Fred Young gave the fans a hard but pleasing beat to which would result in sore necks the next day. With non-stop head banging. John-Fred Young treated us to a timeless drum solo, with a harmonica solo thrown in there for good measure.

The concert came to an end with Black Stone Cherry performing Lonely Train. Which had every audience member singing to the top of their lungs and in my case missing every note. They left the stage with an applause and cheer which had the roof bouncing.

After a couple of minutes, all four members of the band entered the stage to Queen’s “We Are the Champions” playing over the P.A. system. This set the crowd into a frenzy as they sang along to the hit. The crowd were joined by Black Stone Cherry in singing, as they waved. Ben, wearing a crown, was presented with a birthday cake from Jon with a candle to blow out. It was a fitting end to a brilliant concert.

I have seen legends of rock music from Bon Jovi to Def Leppard, Foo Fighters and also Whitesnake. Black Stone Cherry have etched their way into the rock history books. They put on a live performance that is worthy of the aforementioned names. The next time they come to your area. Make sure you clear your schedule and get yourself along to one of their shows.