Black Orchid Empire are essentially a combination of all your favourite bands – and their album ‘Archetype’ encompasses this. 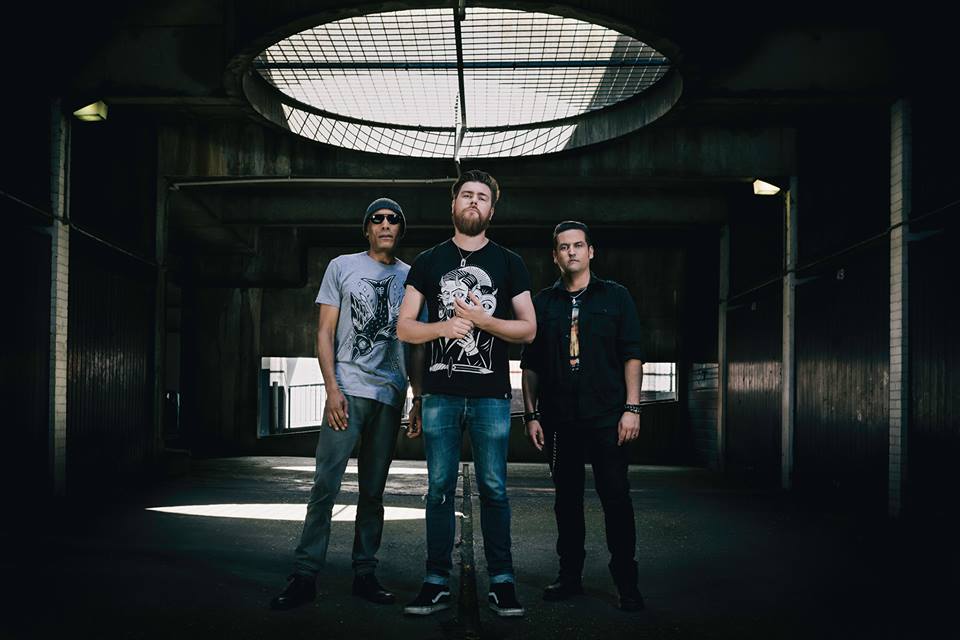 Black Orchid Empire are essentially a combination of all your favourite bands – and their album ‘Archetype’ encompasses this.

The opening track gives the perfect impression of what the album is like. ‘Come In’ starts with a very Turnover-style riff and vocal pattern, then at about a minute in, it does a complete 180-degree turn and switches to Bring Me The Horizon style riffs. This change (although slightly jarring) does add a lot of interest to the track, as do the Biffy Clyro style vocals which then come in. The vocals are particularly impressive, Paul Visser does a great job of managing to switch between smooth and rough screaming vocals in a relatively short space of time. The breakdown and powerful last chorus full of gang vocals, hard rock riffs, and speedy drumming definitely give ‘Archetype’ a great start.

‘God is Awake’ is the second track, and has more of a Muse vibe than the first song. It’s incredibly catchy in its rhythm, riff and chorus – after just one listen, you’ll be singing “if God is awake/ if God is awake/ then he just ain’t listening”. The solo is face-melting, and from only the second song, they’ve hammered down on a style that works for them. The guitar and bass are consistently impressive, the vocals are stand-out and confident, and the chomping drums are really well utilised throughout the album.

Track 5, ‘Melancholia’ is, as the name suggests, really melancholic. It’s an acoustic slow love song with bittersweet undertones and beautiful harmonies, melodic vocal layering, and it works as a nice interlude. The band switch out a guitar solo in favour of a piano solo which only adds to the romance, and it really makes this song one of the best on the album. The variety this song gives is important, although the album is full of great songs, by around track 7, listening does become a bit of a struggle. The album gets a little same-y, and it’s difficult to distinguish between some of the songs. The album would have been just as good – if not better if some of the songs such as ‘Medicine’ were switched out.

The highlight of the album comes in at track 8, ‘Riff of Death’. It’s by far my favourite on the album, and is one of those songs you can fall in love with immediately. At just over two minutes, it packs a punch. Every single instrument is playing to its absolute top ability, and it’s so catchy. “You and I/ are just a lie” makes up the chorus, but the simplicity only adds to the fast punk feel. I really can’t say enough praise about this song, it’s impressive and wonderful.

‘Ended up like this’ is the album’s closing track at 1 minute and 33 seconds. It’s a slow jam, and brings the album to a gentle close after the fast rock. The ending sounds a little unfinished, making the listener want more; and this could be the band letting us know there’s more coming from them.

The album comes out on 11th November, and it’s a really great listen.