Beartooth, Dead Harts and The Color Morale At Studio 24, Edinborough

Gareth reviewed Beartooth, Dead Harts and The Color Morale At Studio 24 in Edinborough! 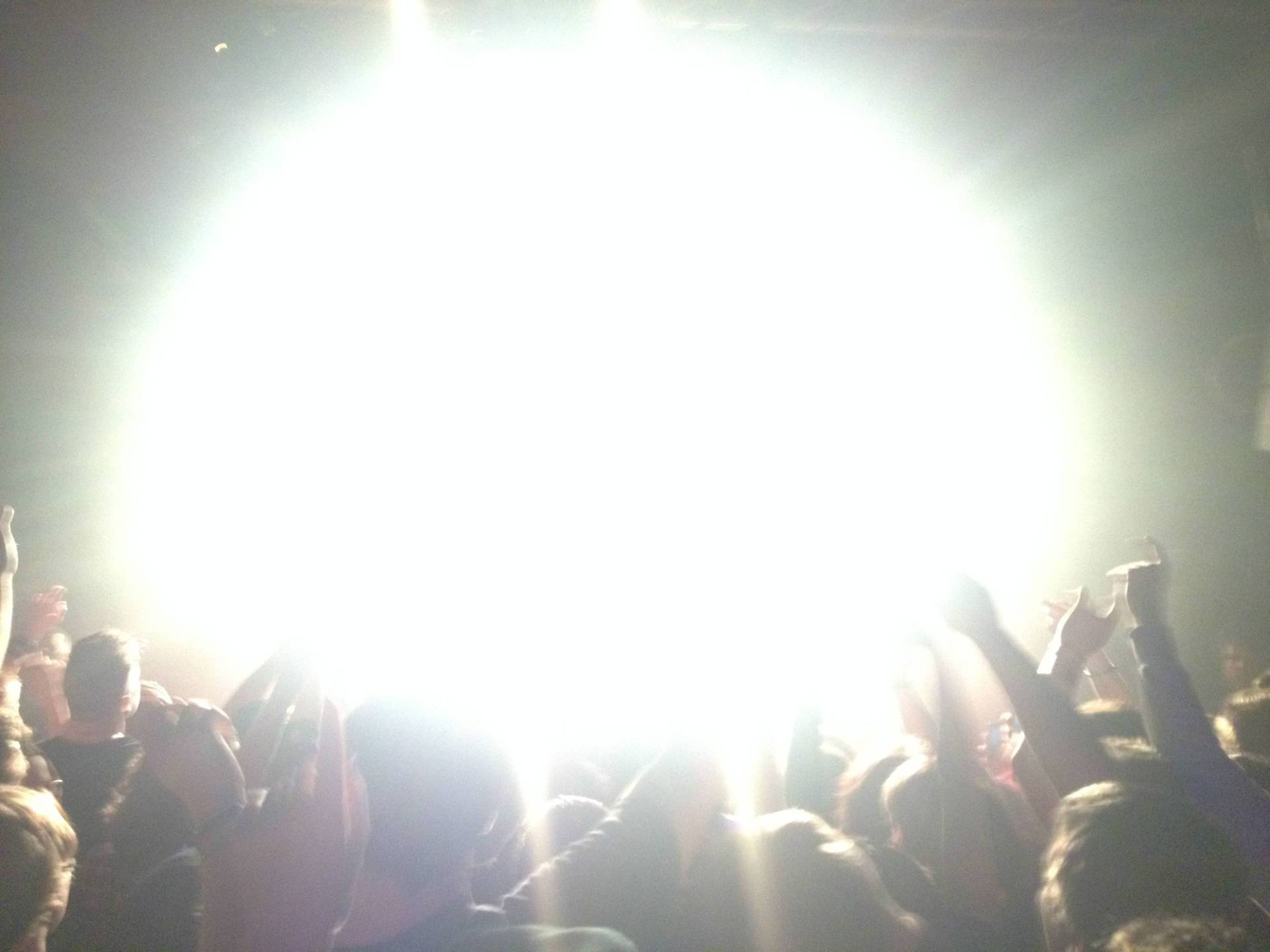 Studio 24
Really nice atmospheric 800 capacity venue with a sitting area near the bar but a bit dark when you step away from this area. A can of Red Stripe will set you back £3.50, and there is no draft beers. Be careful on the stair down to the stage area, as it is quite dark and I saw a few people miss a step and fall. This is one of the few place I have been in recent year were crowd surfing is encourage! I would recommend Trying it out (even if you do get dropped like me).

Dead Harts
Hardcore / metal band. For me they are for me too close to the scream bands of old and this sound no longer appealing to me. There was a progress and experimental element to there sound by I could get pass the screaming so they are not for me, but if hardcore is your jam then give them a listen. As a live performance goes they were a perfect choice for an opening band to get the crowd going.

The Color Morale
These guys are a sweet Rock / post hardcore band, this is a band I would listen to when I am blue or my heart has been broken. There music will brake you out of your funk and get you going again, they live performance brought reminded my of the losses I have had in the pass and the feel of how I got pass them. They will take you on a emotional journey though there set and leave you smiling at the end. If these guys had been around when I had been a teenager I would have felt a lot better about myself.

Beartooth
They are classed as a Metalcore band, but I don’t like metalcore band, but I love the sound that Beartooth are making. The crowd whipped into a frenzy for these guys and the chant that all that love live music in Scotland know and love started “Here we, here we, here we F_____G GO!” And they did not disappoint. The energy and raw power they exude on stage just gave us in the crowd the energy to berserk, from those jumping around at the front, the mosh pit in the middle and the crowd surfers from the back, I have never left a gig with that many bruises and felt good about it.