Beach Baby – No Mind No Money

Right off the bat, obvious comparisons are going to be made when it comes to Beach Baby, regardless if it is matching them to a certain time-period or striking a likeness between some fellow indie peers. However, this band is so much more than that… 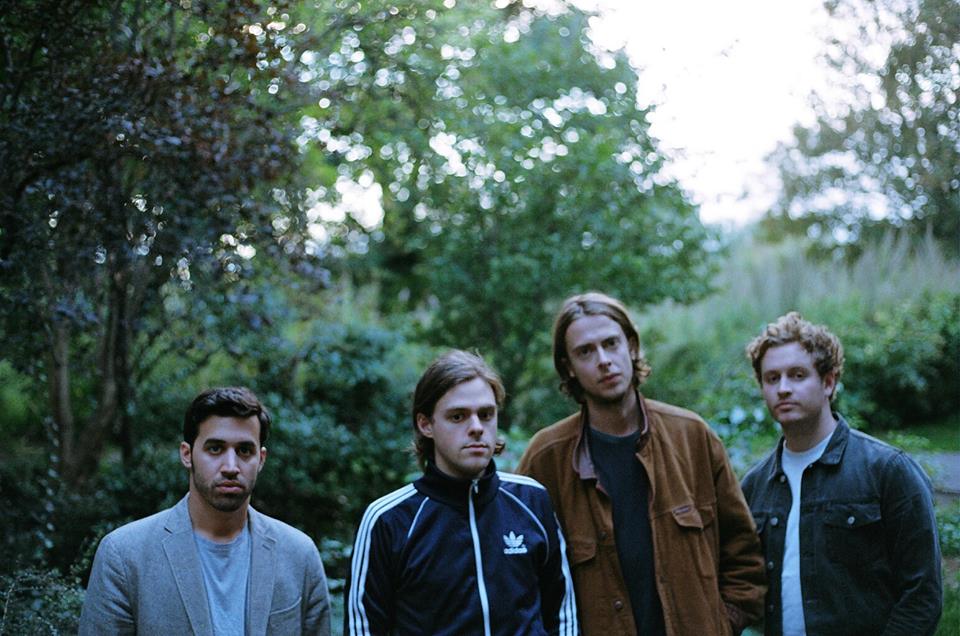 Today we shall be looking at the debut album of Bristol U.W.E classmates Lawrence Pumfrey and Ollie Pash who joined forces with Iraklis Theocharopoulos and completed their line-up with drummer Josh ‘Shep’ Hodgson. The quartet have gained a strong following since their formation in 2013 and at the beginning of this month, Beach Baby released their debut album entitled ‘No Mind No Money’.

Right off the bat, obvious comparisons are going to be made when it comes to Beach Baby, regardless if it is matching them to a certain time-period or striking a likeness between some fellow indie peers. However, this band is so much more than that…

The lyricism used throughout is polished yet, honestly raw. The band tell tales of various social outcries, delirious night life and correlations are often made with the thrills and spill about that crazy thing called love.

Musically the band take on a real laid-back sound, noodling between various guitar riffs and toned down yet smashing drums. At times you are unsure if you are listening to one of your dad’s favourite band from the 80’s but one thing I will say is that if you are driving; there will definitely be ‘music video’ moments. Trust me.

‘Powderbaby’ shows the band at their most guitar-driven with a solid hook overlaid with mesmerizing vocals droning “we should be together…”. ‘Limousine’ is a track that I am sure would be a real crowd pleaser in a live setting, after all, you can’t not tap your feet to this one. The terrifically named ‘Smoke Won’t Get Me High’ is another track that I love as the whole composition is nothing short of fantastic. From the weary vocals to the funk-infused riffs and drums, one of the best tracks on the record, for sure. ‘How Lucky You Are’ channels the band’s inner Champagne Supernova, showcasing a softer and subtle side to the band as the album winds down for its final four minutes.

Now, I have listened to a plethora of albums this year thus far and bar one or two, I have been yet to find something different from my normal selection of genres that really hits me for six. However, Beach Baby…you have infiltrated my music playlist with your charming and inventive slab of indie rock and I am ever so thankful.

Listen To: Powderbaby, Smoke Won’t Get Me High & Limousine.