“An album that will more than satisfy existing fans and also bring in any doubters of the band’s talent or genre”. Liz gives ‘How To Bleed’ a listen… 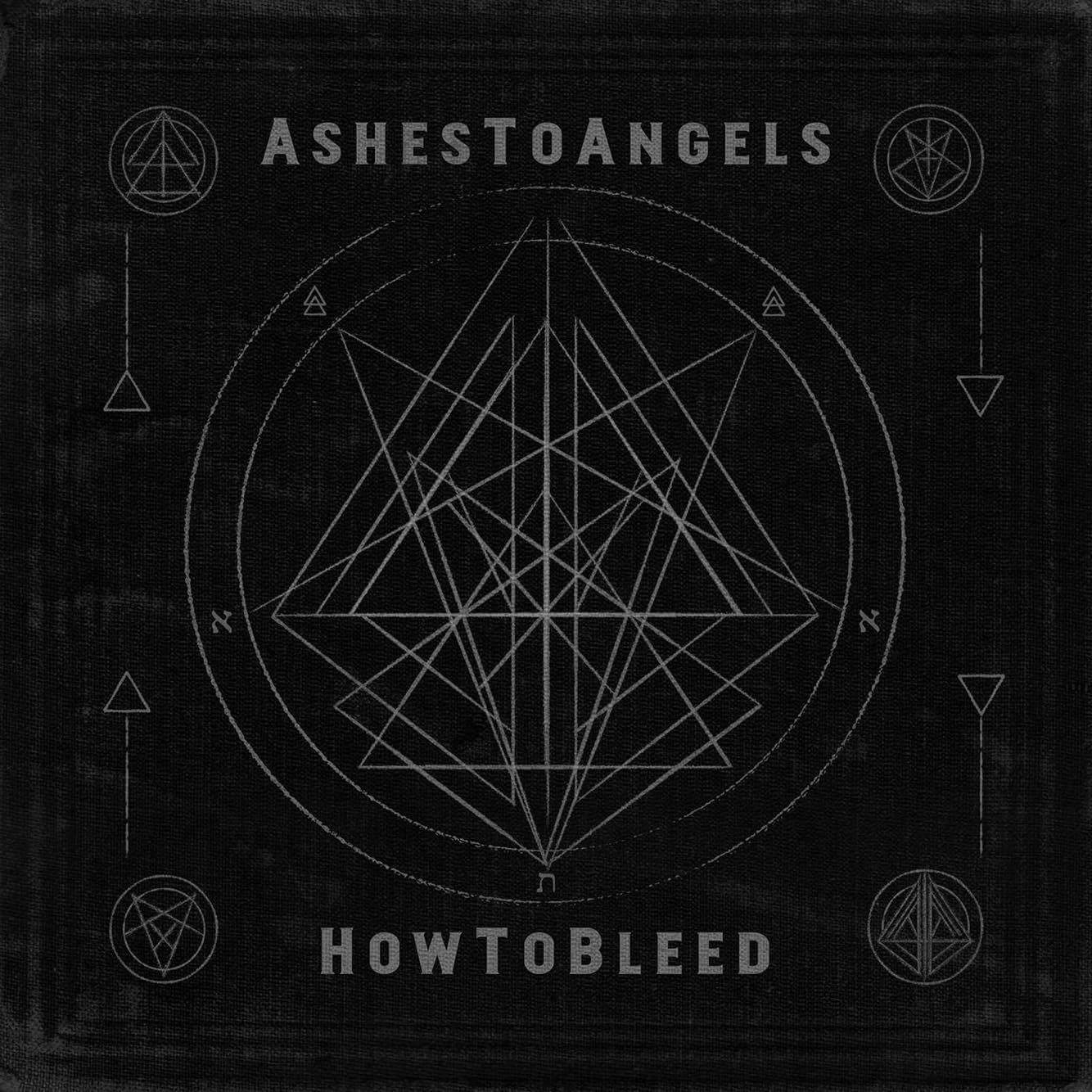 Ashestoangels have established themselves as leaders in the UK gothic rock and Kerrang magazine dubbed New Grave scene. Their first three albums and energetic live shows have amassed them a huge, yet tight-knit fanbase throughout the UK and overseas. 2015 saw the quartet headline a monster British Horror Story tour featuring UK horror-metal quintet The Dead XIII and American theatrical rockers Farewell My Love before heading over to the USA to perform alongside Black Veil Brides and join godfathers of goth Aiden on their farewell tour before starting 2016 by bringing Aiden’s The Last Sunrise Tour to the UK. Album number four is a highly anticipated release, recorded in William Control‘s home studio in Seattle, so let’s see what it’s all about.

Opening track Horror Cult takes the title of album number three. The opening “we are the horror cult” voiceover is in complete contrast to the sudden and heavy beat, this track will take the lead as a fan favourite. Not In My Name is a track with a very strong anti-violence message. Lead single Find Hell is a fan-favourite already with its signature Crilly vocals, heavy drums and shredding guitars.

I Could Never Miss You brings the pace down a bit from the chaotic opening tracks. The lyrics seem to talk about a break-up. Theres intricate guitars laden throughout but the main focus is on Crilly’s haunting vocals. Down We Go is atmospheric, with a simple yet effective melody. Nothing Lasts Forever is a very punk-inspired track. Something To Believe brings in a slower and mournful melody. The synth-laden, piano track Ghost In The Machine is a highly charged track emotionally, with full focus on Crilly’s beautiful vocals. Closing and title track How To Bleed is a riot of riffs and sums up the album and band.

For a band who seem to spend every moment possible on the road, that have already produced three incredible albums, there was high anticipation that How To Bleed would match the previous releases, especially 2014’s Horror Cult. Unfortunately it hasn’t matched the level of those previous releases. It has jumped higher than one of Crilly’s leaps around the stage and catapulted itself above. The tracks are beautifully put together and will see your emotions brought to the fore and also transfer over well into the band’s signature live performances. An album that will more than satisfy existing fans and also bring in any doubters of the band’s talent or genre.