Taking myself on a day trip to Edinburgh I was excited to see Area 11 and their new songs live but, was a little disappointed to see the show be only a two band bill. 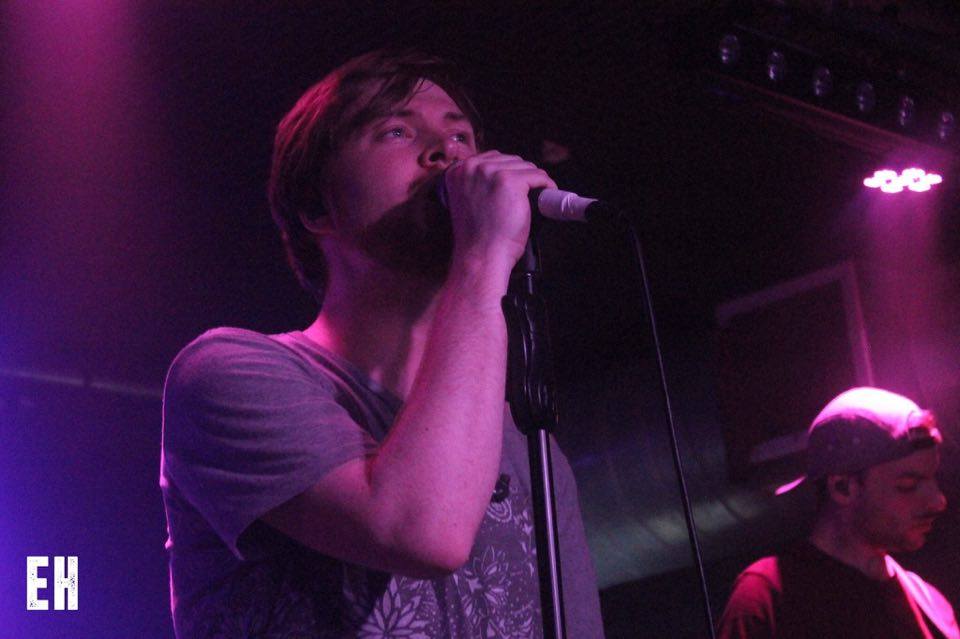 Taking myself on a day trip to Edinburgh I was excited to see Area 11 and their new songs live but, was a little disappointed to see the show be only a two band bill.

Starting the night off were Milestones. Their intro required an audience to clap along. Unfortunately this was met by silence but, by the end of the song they had everyone clapping along. They had heavy drums with energetic guitars, the vocals from Matthew was very enthusiastic, overall their sound was fun and catchy but lacked that unique selling point for me. A lot of the crowd were distracted by the fall Matthew did when he tried to jump back to the stage and as someone put it the Chad Kroeger look-like on guitar (Though he didn’t actually look like him…). Also by doing a Spinal Tap and asking the crowd “How are we doing Aberdeen?” I was surprised they got out of there unscathed.
7/10

Headlining were the Area 11, and from the moment they took to the stage it was a non-stop party. They bring electric-rock metal with pop undertones that just have you moving.  Their drumming switches between the heavy sound I love and the melodic hooky soft rock style when needed. The guitars have that hook that I would put in pop punk outfit but are heavy enough so it is in a rock key. Add in the riffs and they seem to have everything for a rock fan. Sparkles* has a very interesting vocal style, he seems to have a voice for pop songs but, adds a flex that would be accompanied with indie or dirty pop. Add to this the screaming he does and they cover all bases. Tonight they did fuck up a little when going into The Contract but, they stopped, reset and went into it again. The song that stood out to me was Versus as it was this song that connects their album “All the Lights in The Sky” with “Modern Synthesis“, as the latest album is more metal than the last album and has less of a eastern rock feel. When they played Angel Lust (do not Google that term especially at work or school) I realised how much heavier all their new material was as they seem to be using this base as the main weapon of attack. There was a good mix of new song and old songs including my favourite “Homuculus”. They were called back on stage for an encore and played Tokyo House Party which the crowd went mental for.
8/10