Andy Black – The Shadow Side

The release is a very open and honest lyrical affair, full of love songs and really gives an insight into the world of Andy Biersack. While this is different to his day job, there is no denying that it will attract the legion of BVB fans and will transfer easily into mainstream. 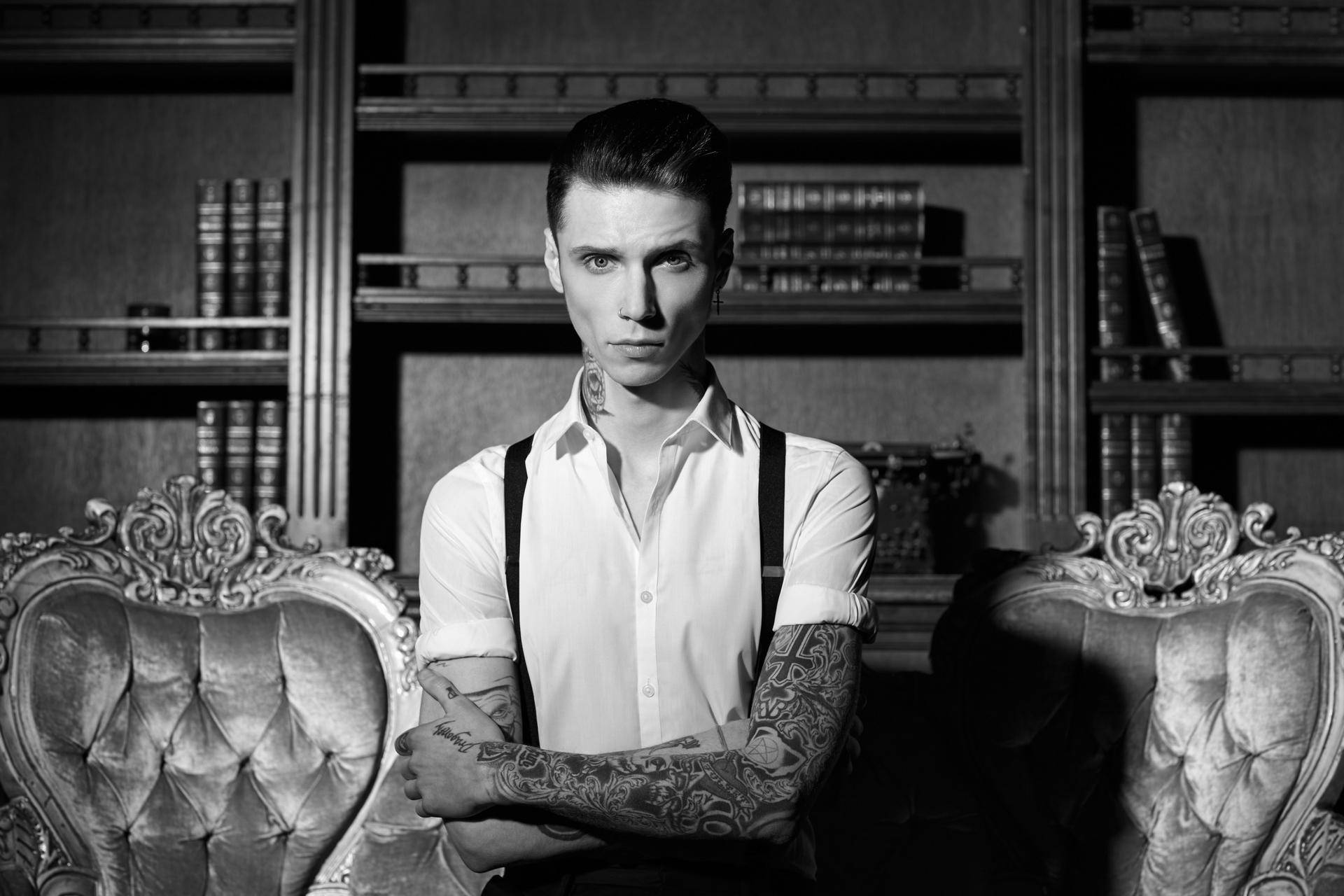 Andy Black, the solo side project of Black Veil Brides’ frontman Andy Biersack has been in the pipeline for the last couple of years and now we finally have the finished product! Debut album The Shadow Side has been highly anticipated, with teaser clips gaining the attention of Black Veil Brides fans and the rock world alike. Here we take you through a track by track of the release.

1 – Opening track Homecoming King has a bit of an electronic pop melody and at times the vocal overlay seems to struggle to fit the melody during the verses, however Andy’s signature raspy vocals sound great.

2 – We Don’t Have To Dance is the perfect lead track for the album. Very pop-rock influenced with an ironic dance feel in relation to the title. Talking about themes of social anxiety, it’s an insight into a side of Andy that is rarely seen.

3 – Ribcage is the lead sing-a-long track with big ‘oh oh ohs’ and claps, set to be a crowd favourite live. Another dancey track, while lyrically the chorus could be seen as weak, it is genius as you will be singing it for days on end as it gets stuck in your head very quickly. A track that would attract mainstream pop fans.

4 – Stay Alive featuring Matt Skiba of Alkaline Trio and Blink 182. A positive track conveying the message that things will get better, one of the more rock tracks on the album.

5 – Love Was Made To Break is a perfect track. That’s all that needs to be said.

6 – Beautiful Pain shows off Andy’s vocal prowess and is one of the strongest tracks on the record, also one of the saddest as it is dedicated to close friend Chris Holley who sadly passed away last year.

7 – Put The Gun Down is a big ballad, lyrically one of the hardest to listen to personally. But a great track.

8 – Drown Me Out is an anthemic track with a massive hook and is a track that urges you to not worry about what people say.

9 – Paint it Black has a soft beginning and a massive chorus. A big love song for new wife Juliet Simms.

11 – Louder Than Your Love sees an upbeat dancey track that has a great drum beat throughout.

12 – Broken Pieces a ballad that not only showcases Andy’s raspy vocals but also his ability to effortlessly change between keys mid line.

13 – The Void’s piano and orchestral opening and soft vocals create a heartbreaking end to the album.

The release is a very open and honest lyrical affair, full of love songs and really gives an insight into the world of Andy Biersack. While this is different to his day job, there is no denying that it will attract the legion of BVB fans and will transfer easily into mainstream. Andy’s infamous raspy vocals transfer over extremely well and fit perfectly into the tracks.