Gareth gave his thoughts on Altered Sky’s upcoming debut album ‘Without Wonderland’. Find out what he thought here… 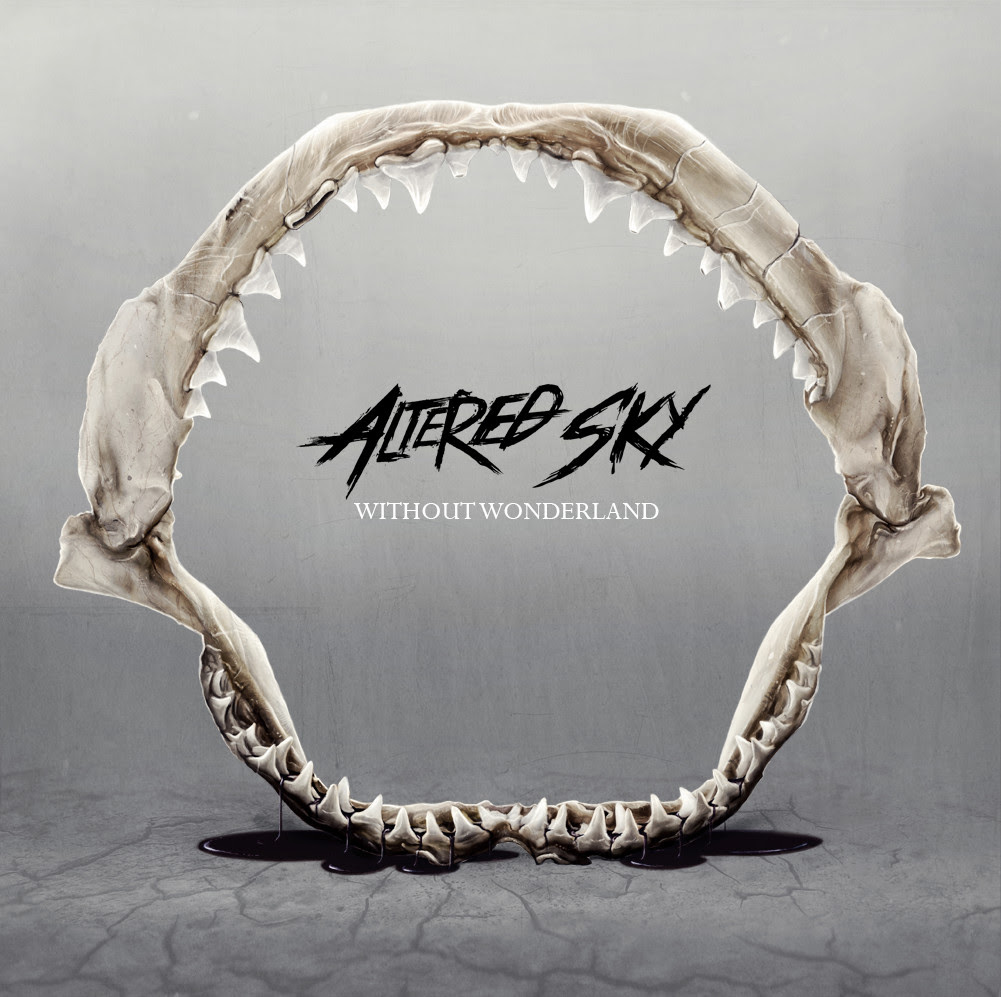 Altered Sky are a band I have been watching very closely since I first saw them play two years ago at The Cellars in Eastney, Portsmouth (sadly this venue has now closed).  Since then I have seen them countless times up and down the country. With Altered Sky’s Debut album ‘Without Wonderland‘ these Glaswegian pop-rockers have provided something you would only expect from American rock bands: The ability to bend and fuse other genre styles into their songs. Whether this be the energy from punk, the fun of pop or the heaviness of rock it all fits together like a completed jigsaw puzzle with each piece making up the grand picture that is ‘Without Wonderland‘. Within this album they are able to do what few bands do these days which is have an album that is not only a collection of great songs but has a flow to it that takes you on journey. It doesn’t have any filler tracks, unlike other bands of this genre’s albums where there are plenty of space holder tracks (with the joke of “The one the bassist wrote so we had to put it on the album”).  After listening to this album, 2016 will be a big year for Altered Sky and there will be no turning back for them, they are through the looking-glass now.

The Album starts with This War Is Mine which for old fans has a very familiar pop punk high energy feel of their old EP. This gives a taste of where they have come from and what you can expect from the album. This song name comes from the song This World off their 2011 EP In this World and is not the only hidden Easter egg on this album.

Stupid In The Dark starts of slow and builds to a glorious crescendo at the start of the chorus. This song shows off Ana Nowosielska’s vocal talents perfectly and the melody sticks with you long after the song has finished. The album title is taken from this song and is layered with fairy-tale references.

Apple Tree is already a fan favourite being released back in 2011 and has been re-mastered for the album and it really feels more like the live performance they now do of this song. This for me is one of my favourite pop rock songs.

With the first single from this album Bury It All following on from Apple Tree you get to see how the band have change since 2011 and it gives you full high octane power. There is heavy percussion and this establishes this band as not just pop rockers as they can be a full on rock band.

There is a perfect flow in Live For It from Bury It All and it comes from their 2014 EP Stop and Live. It has a very radio friendly sound and is another fan favourite with at least one fan having lyrics from this song tattoo on her arm.

Strong high-octave energetic song Livewire comes next and the opening riff is one that will be stuck in your head for days. This song being based on Vincent Valentine’s Limit Brake from Final Fantasy VII means this track brings an urgency of battle with it.

Continuing in this vain is Imagine Adventure. This song is stripped back to just Ana and her piano. With this you see the range and talent of her vocals. This has a Vanessa Carlton feel, but more stripped back with a lot more purity and I can’t help but press replay every time I listen to this song.

Waves is the latest song from the Album to be released is a huge departure from the rest of their songs. This melancholy song has none of the happiness or the upbeat feel like the rest of the album. This is a very pop-radio friendly song and wouldn’t be out of place in a Disney movie. Lyrically it is very strong. However, they perform this song live with a few differences to this song and I prefer the more stripped back, unplugged version of this song to the album version.

The album ends with White Witch which has such a heavy drum beat that it makes me drool with salivation.  This song got me excited due to the inspiration coming from another video game Ni No Kuni. This song is almost broken down into chapters and like a video game the song has sections of heavy drums and riffs for the action points of the game and a stripped back section for the cut scenes, with the dramatic end for the boss fight.  There is an almost whispered backing vocal to this song that you miss on the first play but after a few listens it becomes a little haunting if you keep listening out for it.

The Album is available from the 20th November from store.alteredsky.com