Do you ever feel like your life is set in a horror movie? Listening to Missing Children 63’ we take a look at the incredibly sinister time of disappearing children and serial killers stalking the streets. 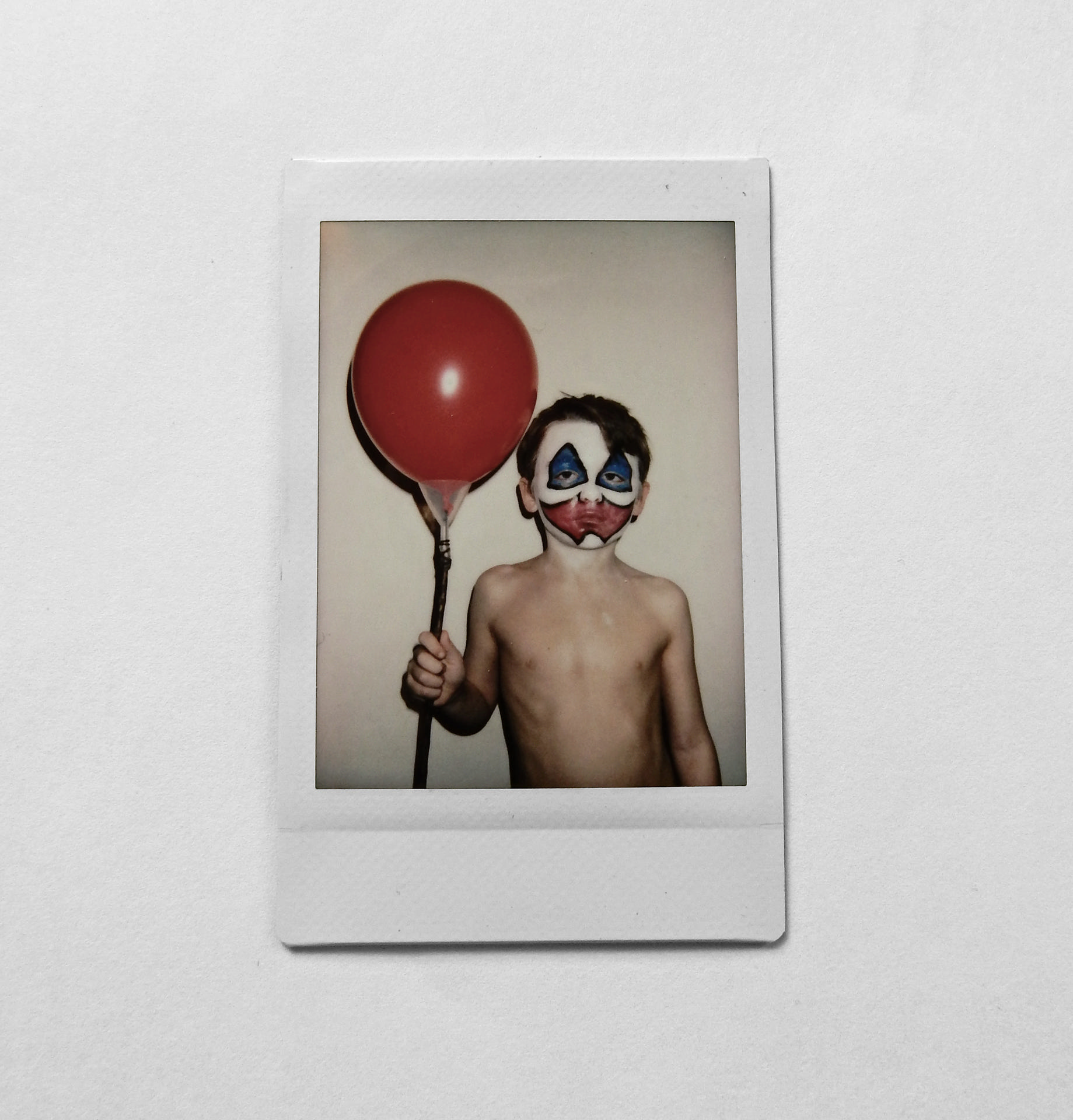 Do you ever feel like your life is set in a horror movie? Listening to Missing Children 63’ we take a look at the incredibly sinister time of disappearing children and serial killers stalking the streets, and this dark and twisted concept album looks at what could have happened and straight into the eyes of a killer.

‘Husk’, falls straight out of the line of 80’s rock tinging with the darkness of bands such as The Damned, Souixsie and the Banshees and The Cure, falling in and out of loud dissonant guitars and Lacroix’s gravelly vocals and an almost sinister, yet melodic calm. Stalking the streets ‘Nevaeh’ brings to mind sinister imagery, thrown in with growling guitars and some seriously heavy drumming, the lyrics and music tell a very dark, twisted story, as relvant today as it is to the missing children of 63.’.

‘A Death In the Family’ opens up into a world that leans toward a Nick Cave-esque vein of story telling but with the music, an almost Rob Zombie style twist is given to it, with grimy bass and guitars so dirty you can taste the coal and drums so punchy it’s like a punch to the chest, it’s definitely one that will be an attention-grabber live. ‘Sleeper Cell’ brings this tale of darkness and decay to a close, tells of a killer being caught, reflecting this, the music and vocals are brought to a peak before crashing down around the vocals, and finishing with a haunting yet beautiful piano piece, as though the ending is a happy one

All in all the dark, morbid tale of a serial killer is one that has been explored by a few bands, however not in such a twisted and original way, such as this.