A Year Today – We Are The Young

In March their debut 4 track EP “We Are The Young” is scheduled to be released and we were lucky enough to be able to hear it and share our thoughts. 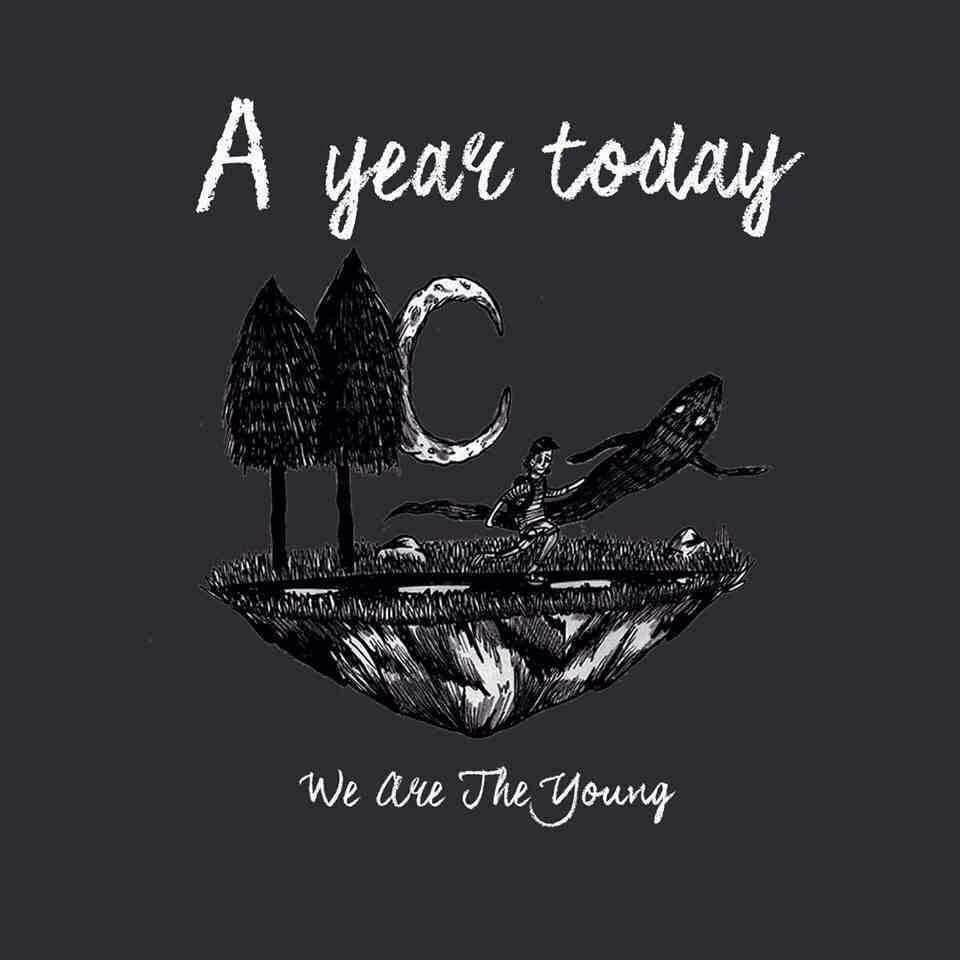 I saw A Year Today live in Bristol at the Exchange which was their first show. After the show I was completely shocked at just how much potential the  5 piece from Bristol had because they really stole the show with their hard-hitting anthems which made everyone inside the venue just want to dance.

Formely known as Albion, A Year Today decided to have a clean slate which enabled them to create the exact kind of music they wished. The Bristol five piece mastermind finely crafted punk rock with catchy melodies and choruses which will be engraved into your mind upon only a few listens. In March their debut 4 track EP “We Are The Young” is scheduled to be released and we were lucky enough to be able to hear it and share our thoughts.

The EP starts with “I Remember My First Beer” which is a ferocious party-starting anthem which is a real statement of intent of how A Year Today intend to rock and rock hard. The only criticism of this song, is that I definitely do not remember my first beer being as enjoyable as this, then again, it was a Stella when I was about 8…

Second Track, “Oh Captain” carries on the anthemic theme from its predecessor and is a wirlwind ride as vocalist, David Hackett demonstrates his wide vocal range and ability which ebbs and flows with the awesome instrumentals provided by the rest of the band.

Next on the EP is “2607” which takes a drastic departure from the first two tracks in terms of heavyness but the sing-a-long and festival feelings are still there as this song slowly develops into a fine track with deep meaning to the band. With fantastic guitar work and drumming which seemlessly goes hand in hand creating a real emotional spectacle.

The last and the title track, “We Are The Young” takes all the positives from the first 3 tracks and combines them to create one hell of a standout track. The song itself includes angsty lyrics which are quick to learn and easy to sing a long to, not to mention the tune which quite frankly is impossible to listen to without wanting to dance. The breakdown which comes in around 2:20 is not only awesome but from a reviewers point of view shows just how much potential these five guys from Bristol really have.

A Year Today have made a quite remarkable impact in the form of We Are The Young. The EP is in your face from the the first song and it’s an EP that just makes you want to party.  The only criticism I could have of the EP is the fact that it’s too short! Then again, coming away from this, if they continue this quality of release then their eventual album could be EPIC.