Drummer Marcus Perks explains: “Valley Girl was the first result of our attempts to distil our songwriting into something that was as direct as possible without being bland. Funnily enough, it’s about blandness. Specifically about basics”. 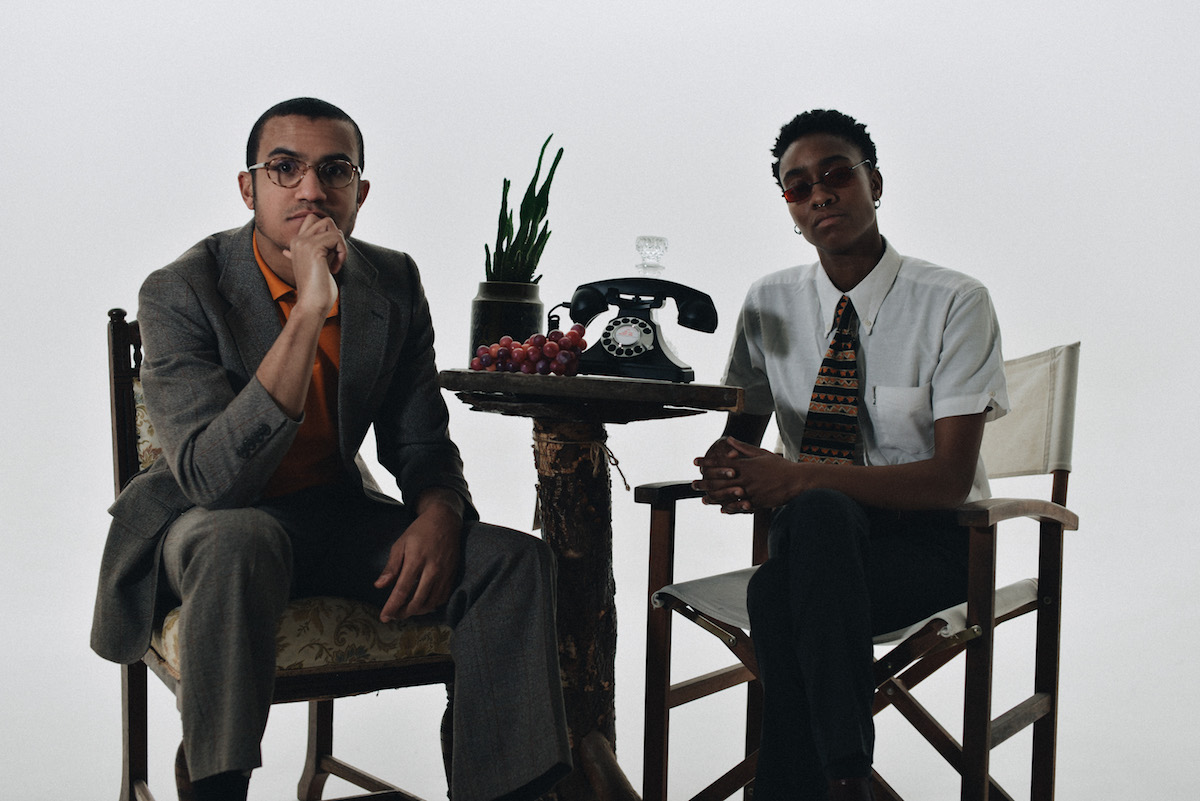 “It’s about Geordie Shore culture and how some people feel like they need to obtain validation by prancing around a dingy club, scantily clad, blind drunk and latching onto whichever of the other bodies in the club shows them the most attention or buys them the most drinks. I spent a night in one of those clubs sober and realised that it was not the place for me. Not sober, at least. It smelled of egg farts and Joop”.

“Turns out that it makes for a great song though cos Valley Girl is one of my favourite songs of ours. Probably because it sounds like The Knack, but still.”

Check out Valley Girl below