To celebrate the release of their debut EP ‘Down To You’ Norwich based four piece Young States have announced their first live shows. 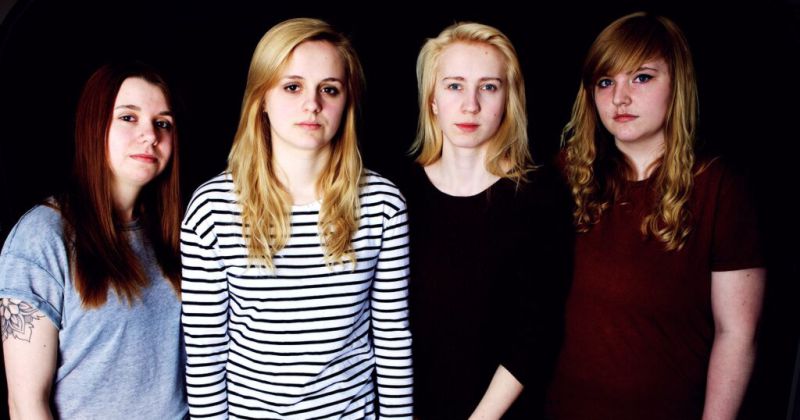 To celebrate the release of their debut EP ‘Down To You‘  Norwich based four piece Young States have announced their first live shows. With two members having only just turned 18, Young States are a young band, aiming high.
Young States will be playing 2 shows, 29th October at The Black Heart in London and 30th October at The Waterfront, Norwich. Tickets are priced at just £5 (+ booking fee) and are available from https://www.musicglue.com/the-black-heart/events/29-oct-15-young-states-the-black-heart/ and https://thewaterfrontstudio.ticketabc.com/events/young-states-stars-o/

Formed at the end of 2014, the band met at Access To Music in Norwich. Libby was on a sound engineering course, the others on a music performance course. Amy got Young States together as she was bored of seeing male band after male band, and wanted to form an all female group. She approached the others in the corridors of college after seeing them carrying their instruments. With a love of Brand New, Arcane Roots and Mallory Knox, Young States quickly wrote and recorded their debut EP ‘Down to You‘.

Young States first single ‘No More‘ received TV play from Scuzz TV, as well as being name our Track of the Day on 21/10/2015.

You can check it out below.