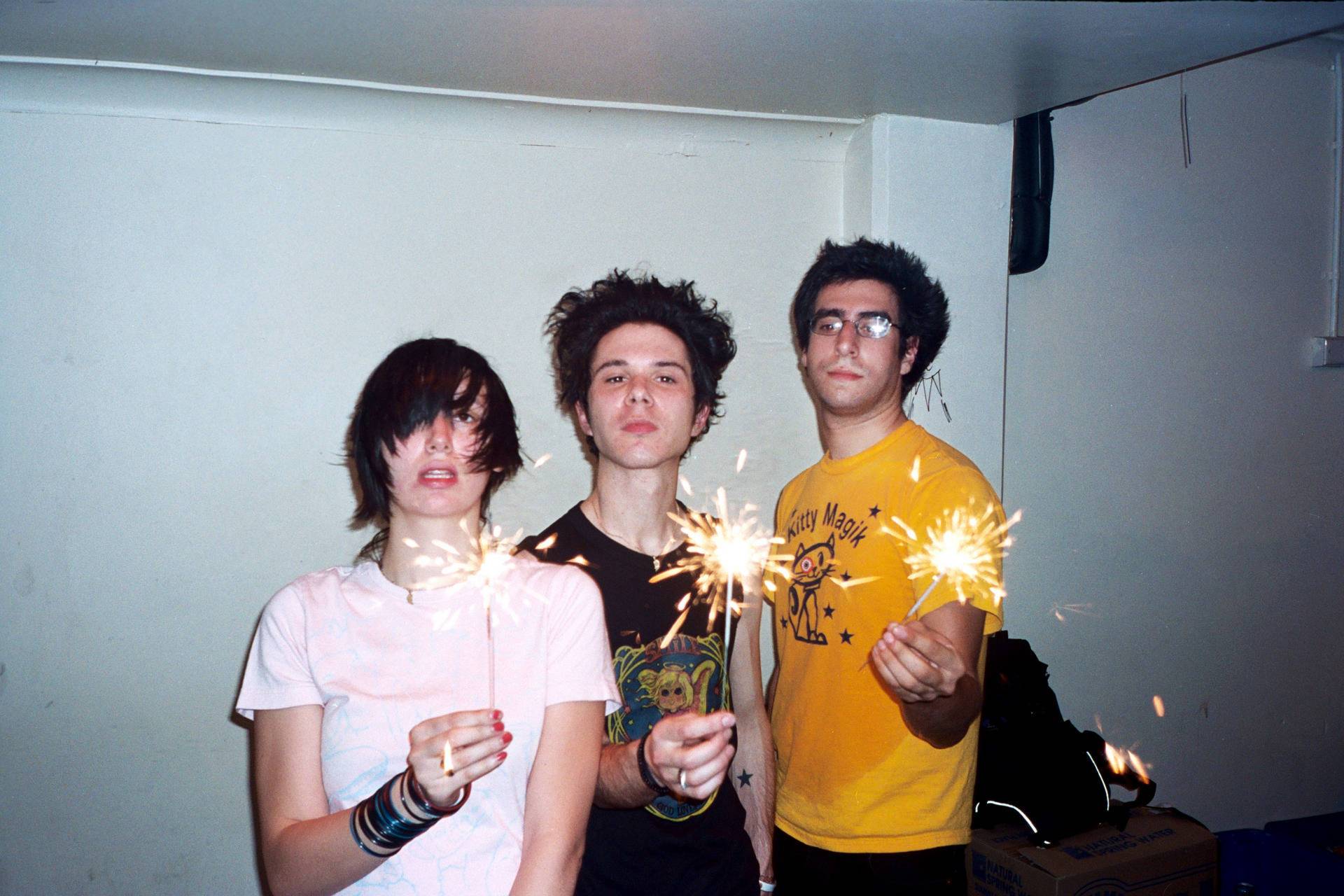 About the new release, the band have commented  “A friend of a friend kept asking if we were ever gonna put Fever To Tell out on vinyl as it hasn’t been on vinyl in 10 years. That’s not right. So here it is on vinyl for the first time in 10 years plus a time capsule of photos, demos (1st ever recorded,) a mini film documenting our near downfall and other fun memorabilia, from the turn of the century NYC, made with love + the usual blood, sweat + tears of Yeah Yeah Yeahs.”

The release will be on 20th October 2017. More information can be found at yeahyeahyeahs.com