Liverpool’s pop-punk starlets WSTR have announced their debut album Red, Green or Inbetween. However, the sad news is there’s a wait yet as it is due for release on January 20, 2017! 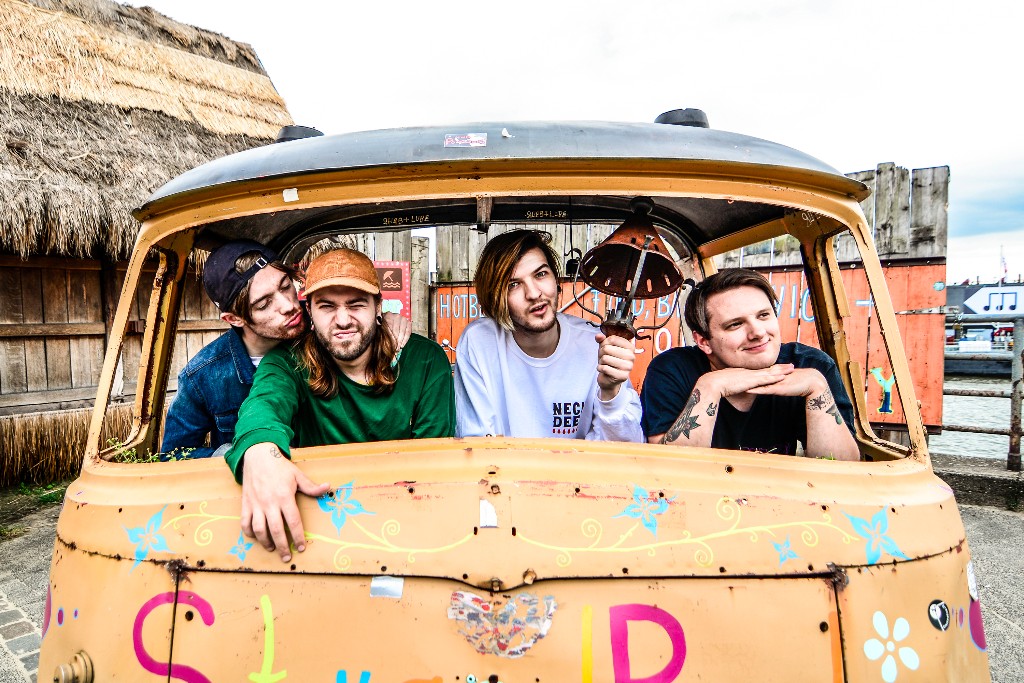 Liverpool’s pop-punk starlets WSTR have announced their debut album Red, Green or Inbetween. However, the sad news is there’s a wait yet as it is due for release on January 20, 2017!

The record is the hotly anticipated folow-up to 2015’s debut EP SKWRD which saw the band leap into the limelight, touring the UK and Europe regularly with the likes of Neck Deep, Moose Blood and Creeper.

Vocalist Sammy Clifford says of the origins of the band’s name; “When we started the band we were all in a situation of waking up every morning, going to work, coming home, going to sleep. It felt like we were just wasted space & not really doing much with our lives other than working. To be honest, that situation hasn’t really changed other than now we’re really broke due to band commitments. But, this band has given us all something to do & to be proud of; like, we aren’t prepared to just settle for a boring, generic lifestyle and we’re doing something about it.”

Of the album, Sammy continues; “This album is mainly a breakup album however it’s not a ‘fuck you’ album it’s more a ‘mad at myself’ album. The title, ‘Red, Green Or Inbetween’ is based on being stuck in limbo or in the ‘in-between’. Amber is also the name of a significant friend of mine who most of the songs are about, so it’s a pretty sad boy record. It’s all about kicking myself for not stepping up when I had the chance and coasting through life making bad decisions. Compared to the EP, it’s still very honest but just bigger, better and longer. The artwork is a voodoo doll which is meant to represent me, as I sometimes feel like someone is out to get me with all the bad luck I have. Putting out an album is a big scary step, but it’s been a long time coming and we’re ready to see what the world has to say and hopefully see some more of it too.”

You can check out the video for lead single Lonely Smiles below; 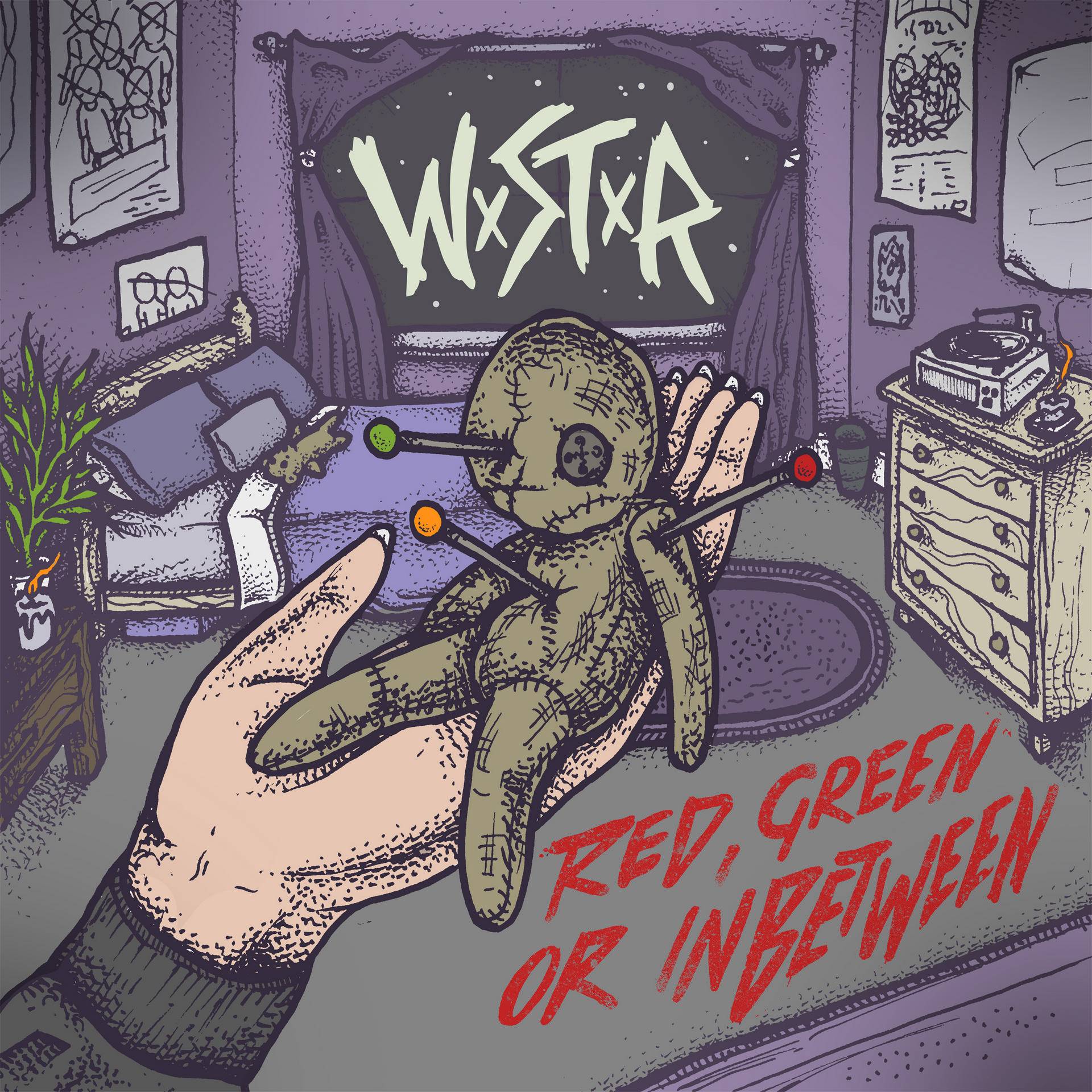