Wolf Colony Releases New Video For ‘The One’ 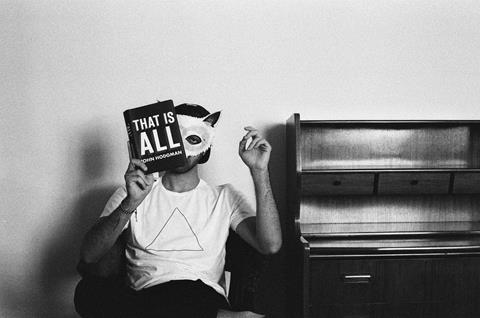 Since the release of his debut EP, Welcome to the Wild Side, Wolf Colony has organically grown a global following and has performed at various music venues including Bowery Ballroom, House of Blues and Brooklyn Bowl.

Wolf Colony now prepares to debut his full-length album called ‘Unmasked’ which is produced by Sarin. The release date is TBA but it will feature songs such as “The One”, “Youth” and “Holy”. The latest single to be released from the upcoming ‘Unmasked’ is ‘The One’ watch it here: