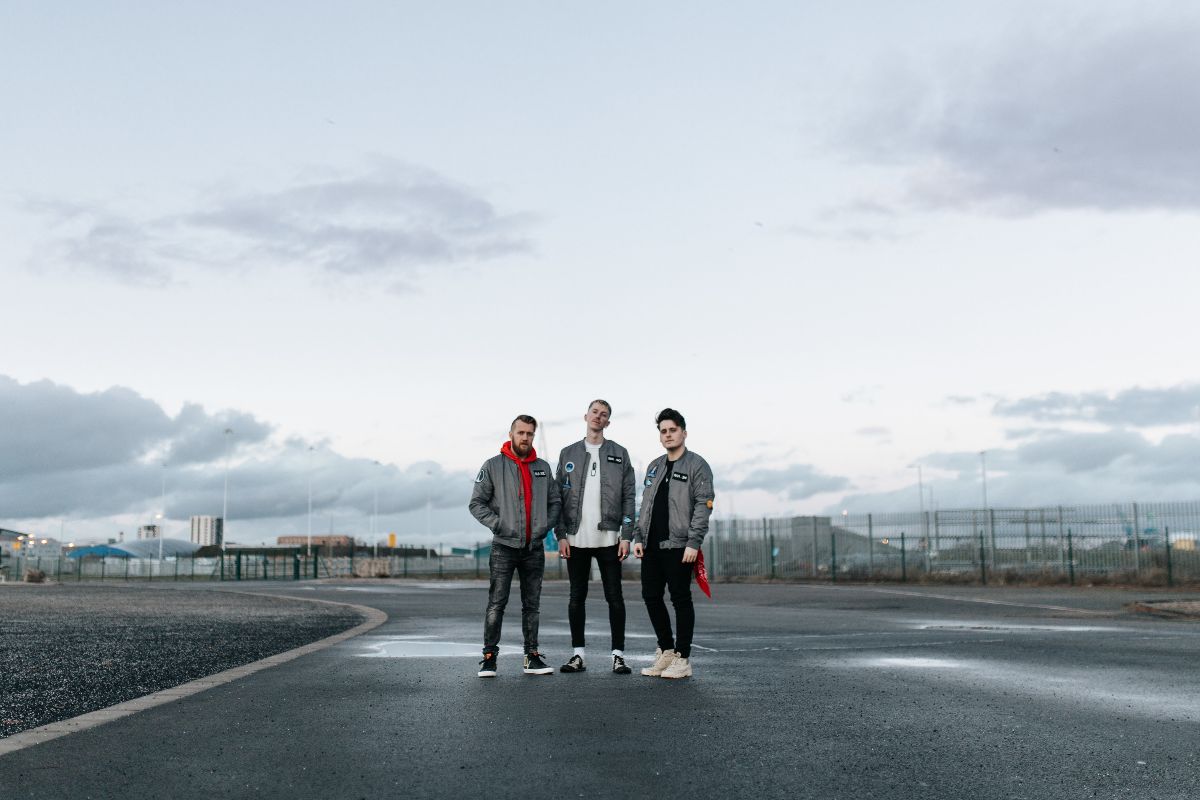 Cardiff trio Junior will be releasing their debut album Beautiful Life on August 2. The record is highly anticipated by the band’s dedicated army of fans and is set to propel them to further heights.

Speaking of the lyrical themes of the record, the band say:  “The theme of Beautiful Life is about being happy with being yourself and finding beauty in the little things. This is our debut album, and we really wanted to push the boat out in terms of musical ideas and recording. This album is the result of two years of songwriting, recorded across three studios, involving pianos, kids choirs, seven string guitars and all sorts of things that you wouldn’t hear on your average ‘pop punk’ album. In fact, we’ve always strived to be more than just a “pop punk band” and this album is gonna be the thing that cements that in everyone’s minds. We’re super proud of this record and we can’t wait for you to hear it. And for this to be the thing that finally gets us to headline Wembley.”

That’s a bold statement but anyone who has seen Junior live can attest that their live shows are already close to Wembley level.

Alongside the announcement, we have a taste of the record in new single ‘Playing The Part‘ which the band say is “a reminder to always be yourself, to feel comfortable in your own skin, and to not worry what other people think of you. Life’s beautiful so let’s celebrate it… This song is about being a pair of open arms to a person who doesn’t feel like they belong; to show them it’s ok to be yourself and they should celebrate their individuality.”

Junior‘s positivity is a theme the trio are passionate about. Drummer Si Martin is co-founder of an organisation called Heads Above The Waves, which focuses on teaching young people how to cope with feelings and mental health by providing alternative coping mechanisms through fun workshops (and raising awareness through cool merch). Read more about HATW in Si’s own words

Bassist and vocalist Mark Andrews tours the world outside of the band as a professional wrestler with WWE and guitarist and vocalist Matt Attard also has his hand in wrestling by creating theme songs for wrestlers.

Junior have already reached heights most British artists could only dream of, playing Download festival, touring Canada and many more.

5. When the Tower Falls 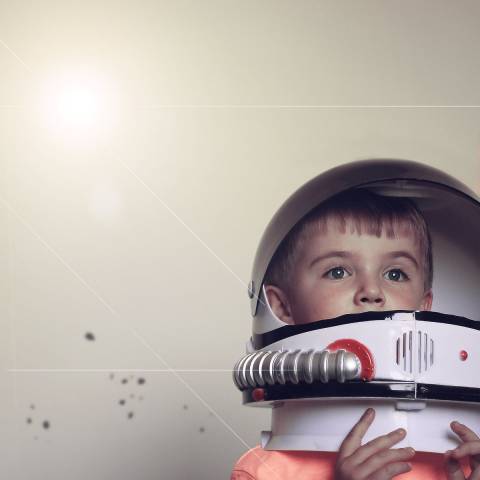 You do not want to sleep on Junior.