Void of Vision are Children of Chrome 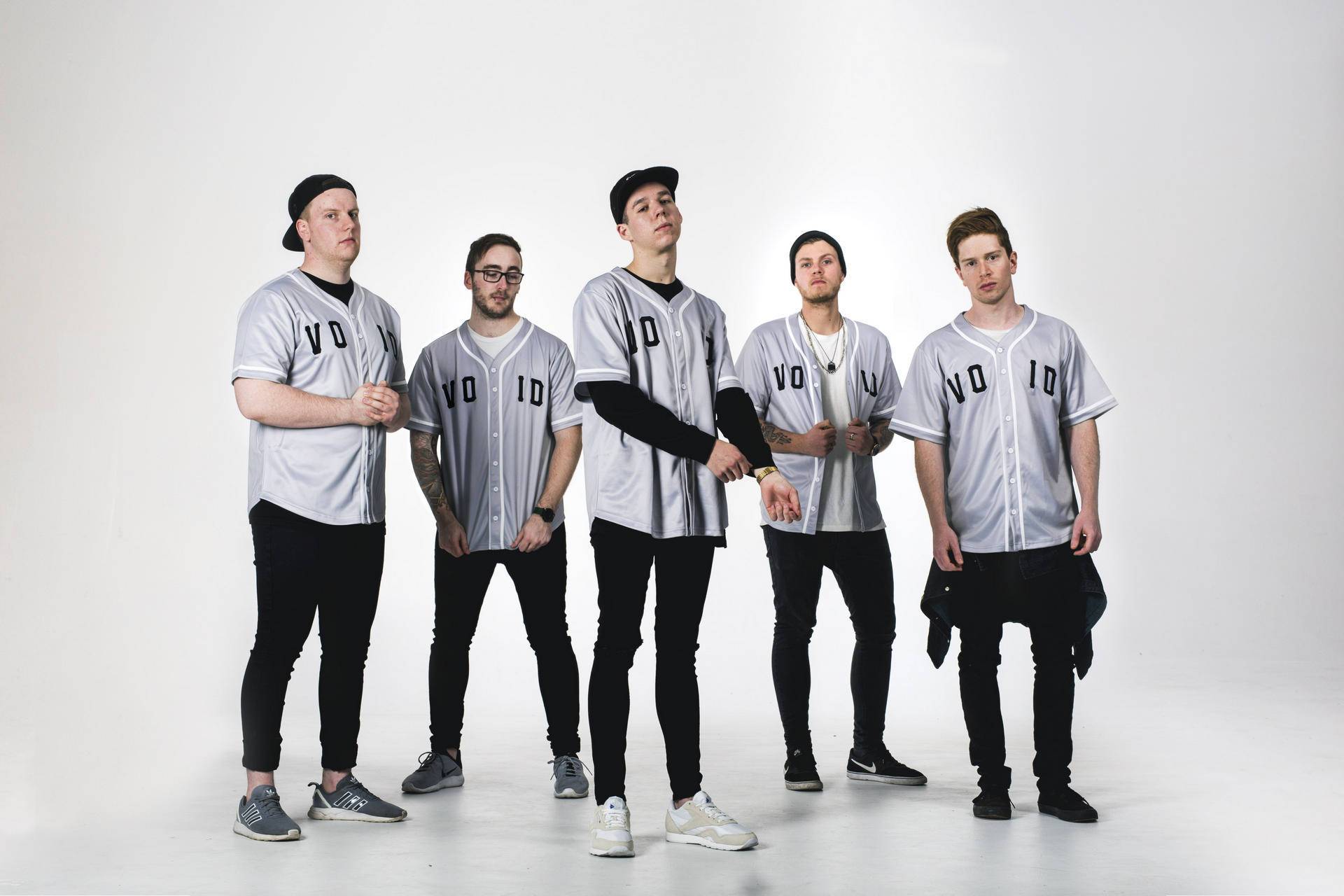 The 11 track record sees the quintet channel their rage and disillusions with the world. You can get a feel of the album with the track //, featuring Drew Dijorio of Stray From the Path.

Frontman Jack Bergin says; “We share very similar ideals relating to the condition of this world. His section of the song in particular is a satirical take on the current inadequate immigration policies put in place by the Australian government. To have passion about what you’re singing about is such a crucial component of this genre and Drew’s part of the song does that justice, coming across exactly how it was intended to.”

Watch the video for // below;