VITJA is the Russian equivalent of Victor, meaning winner and this quartet are sure onto a winner! 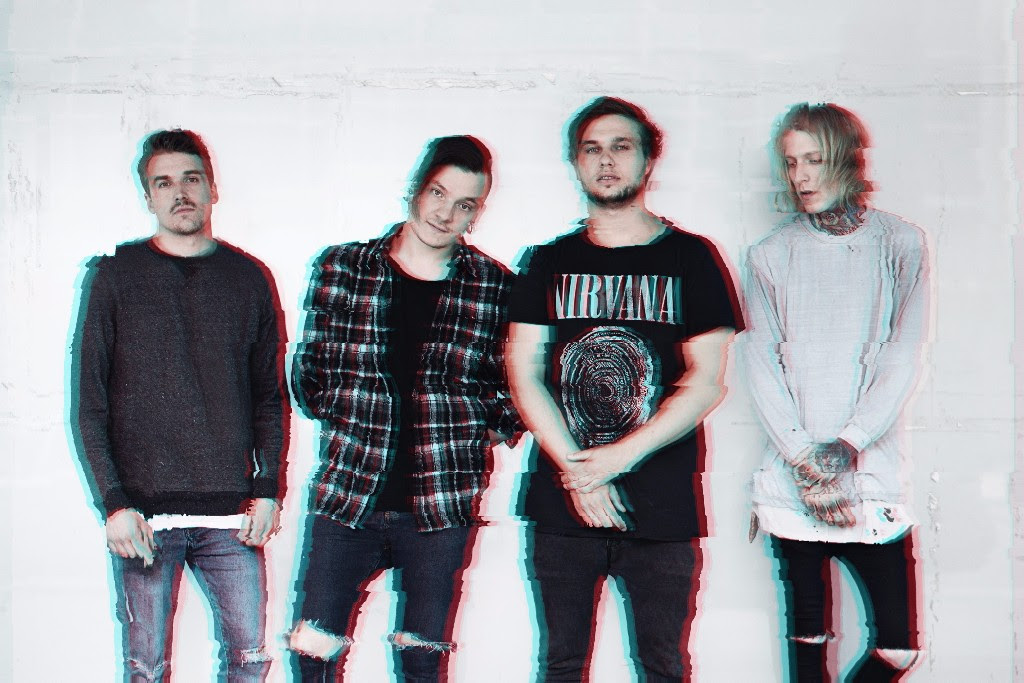 VITJA is the Russian equivalent of Victor, meaning winner and this quartet are sure onto a winner!

The band have already created a buzz around themselves in their native Germany with previous releases; EP Your Kingdom and debut album Echoes and now are set to take over the world! They’ve just signed to Century Media Records and finished recording album number two Digital Love which is set for release during early 2017.

You can watch most recent single New Breed below;

The band have played numerous festivals including Impericon, Euroblast and Summer Breeze and have toured alongside Bring Me The Horizon, I Wrestled A Bear Once and Texas In July! They are currently on a European tour with Nasty, Aversions Crown and Malevolence before they head out in December with Callejon and Rogers.

Check them out on tour below;

With Nasty, Aversions Crown and Malevolence