Veridian release video for ‘One Day’

‘One Day’ is the third single from Veridian, following their debut single ‘Refuse To Feel’ and follow-up ‘Running Away’. 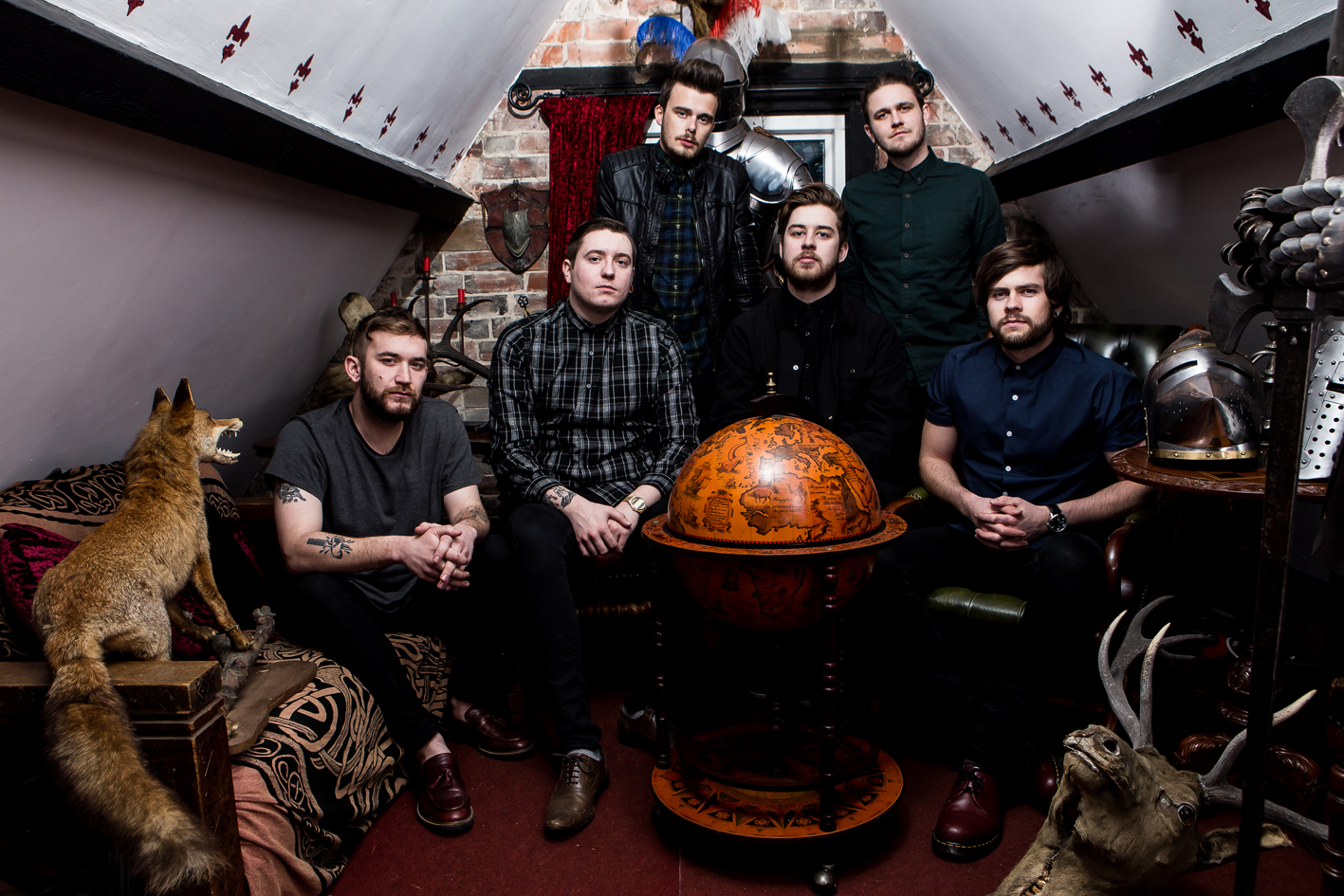 Veridian have released a video for new single ‘One Day‘, watch here:

‘One Day’ is the third single from Veridian, following their debut single ‘Refuse To Feel’ and follow-up ‘Running Away’.

“We see ‘One Day’ as the pinnacle in development of our sound. It embraces the heavier elements whilst still capturing the emotion and power of our first singles. The video was one of the most ambitious things we have ever attempted and we’re very excited to finally be able to share it. ”