US rockers Pop Evil to tour Europe with 3 Doors Down

US rising rockers POP EVIL have announced a 13-date theatre tour of Europe this autumn with rock giants 3 Doors Down. 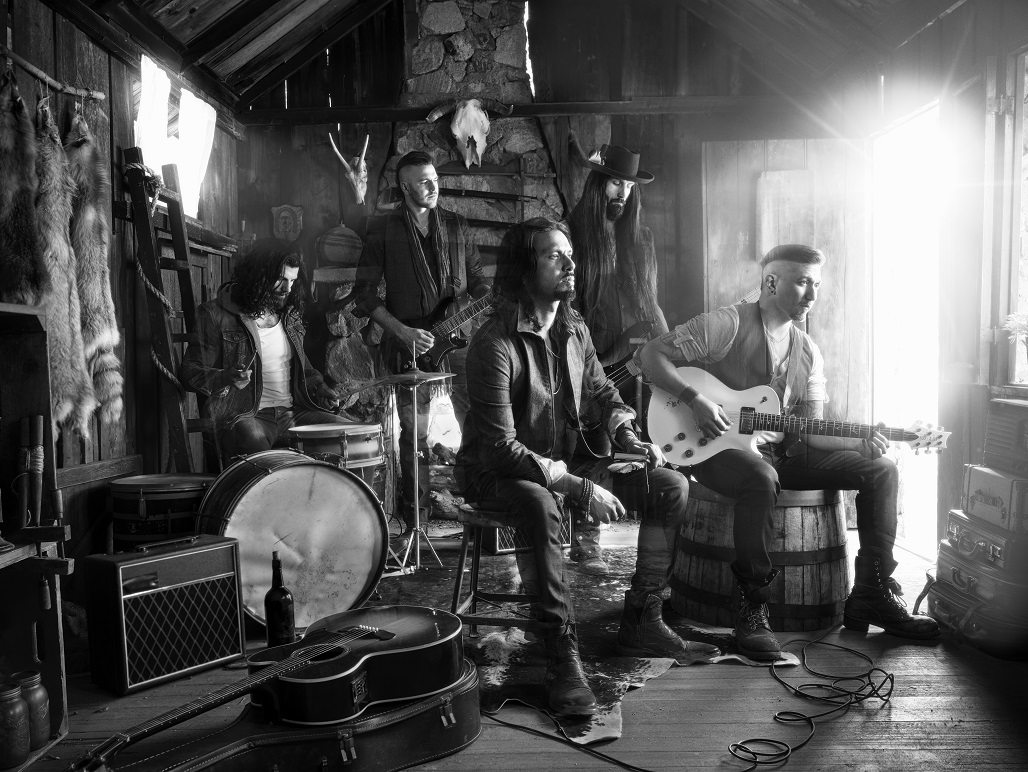 US rising rockers POP EVIL have announced a 13-date theatre tour of Europe this autumn with rock giants 3 Doors Down.

POP EVIL return for the first time since their triumphant appearance on the 2015 Download Festival main-stage and the release of their radio chart-topping and critically acclaimed album Up, of which Classic Rock magazine said ‘there’s no shortage of boisterous anthems’ . Having grown from strength to strength off the success ofUp stateside, their achievements have been recognised and endorsed by Kerrang! magazine, who said their ‘success is not just inevitable, but deserved.’

Check out the video to the single ‘Footsteps’, taken from Up, which has over 2 million views to date:

‘Footsteps’ was also nominated for iheart radio’s rock song of the year, confirming it as one of the biggest rock songs in the USA in 2015

Front man Leigh Kakaty commented: We are very excited to get back to the UK & EU for a tour with our good friends 3 Doors Down. After playing all those incredible festivals last June, we’ve seen tons of post on our social media asking us when we are coming back. Be ready for a ROCK SHOW! See you this FALL!