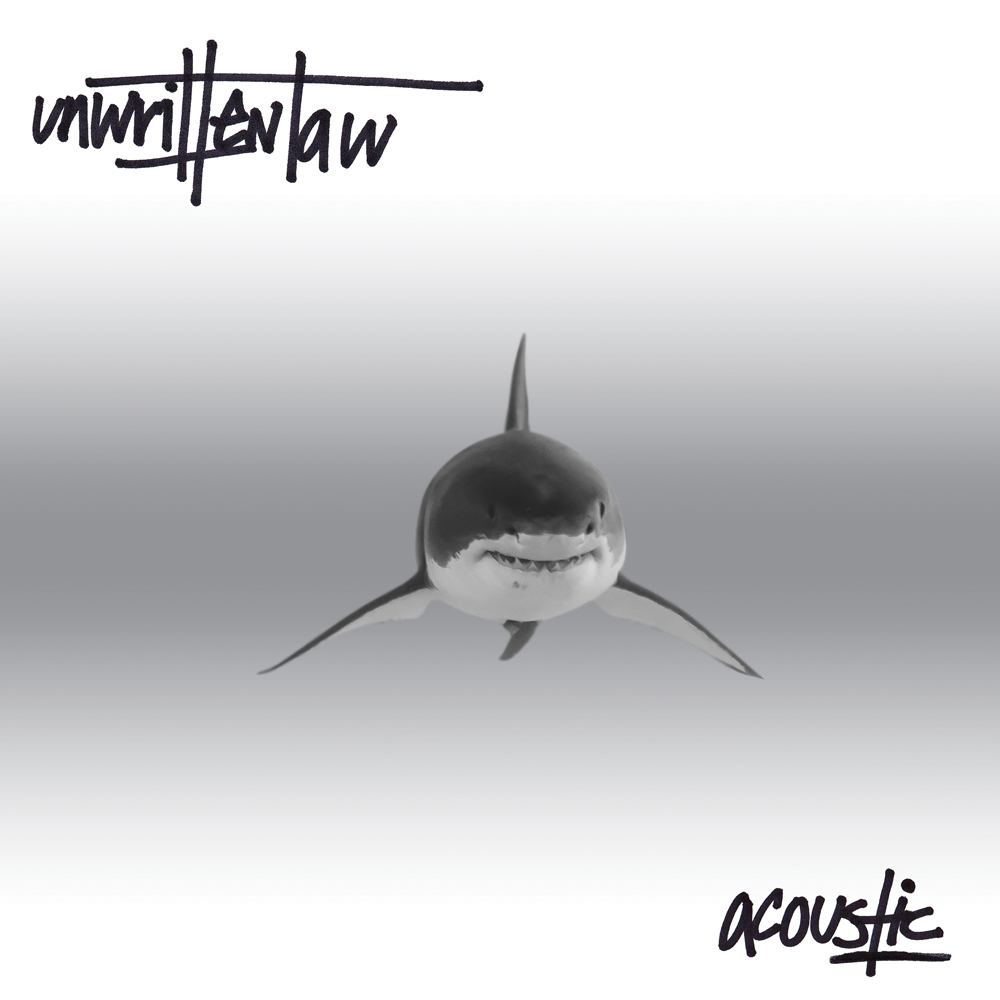 Punk quartet Unwritten Law are streaming track Oblivion from new forthcoming album Acoustic. The track was originally on the bands hit album The Hit List but there’s a twist in the track as the bands frontman Scott Russo explains;

“‘Oblivion’ was originally written acoustically, but we translated it to distortion for ‘The Hit List’. This version gives a chance to hear what I was really saying, as it is stripped and naked. In choosing songs for this record, I wanted to pick songs with my favorite lyrics, because I felt they would be more exposed.”

You can listen to the track here: