They say their main inspirations and idols are, The Wonder Years, Seaway, The Story So Far, Neck Deep and A Day to Remember. – Good selection of bands, eh? So if you like any of those it’s well worth giving Highlives a listen! 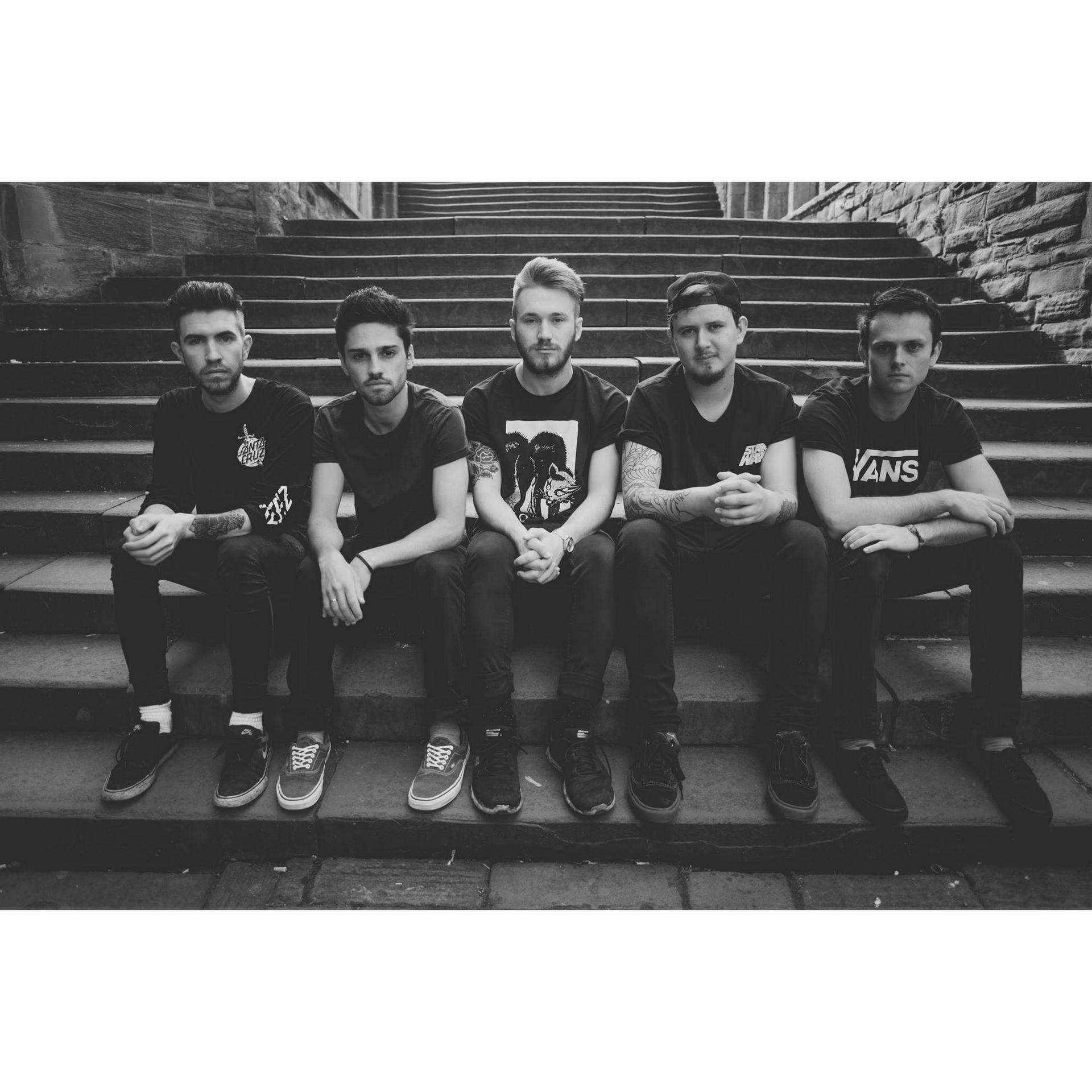 Highlives are a five piece Pop Punk band from Bristol. They were founded back in 2012 and released their first EP ‘Through Vacant Eyes’ two years later in July 2014, then released their second EP, ‘Split’ in December 2014 followed by their latest EP ‘Misguided Youth’ which they released in December 2015.

They say their main inspirations and idols are, The Wonder Years, Seaway, The Story So Far, Neck Deep and A Day to Remember. – Good selection of bands, eh? So if you like any of those it’s well worth giving Highlives a listen!

I asked them what their long term goals are, and more specifically, where do they see themselves in five to ten years time? This is what they said:

“To have established ourselves as much as possible, with further releases, tours etc to help gain us recognition. We’ve already been lucky enough to play with some of our favourite bands e.g As It Is, Neck Deep, Boston Manor. It would great to be able to keep that up and continue to share the stage with bands we’d never have thought we’d be able to. Like almost every band, to eventually gain recognition from a major label is one of our main goals.”

So, watch this space guys, looks like we will be seeing more and more of Highlives, and personally this makes me very excited!

If you fancy seeing the guys perform live, they have a few gigs lined up for this year:

They are also fighting for their chance to play at this years Broadmasters, August 2016. If you fancy supporting them, you can vote for them over on Broadmasters 2016 Facebook page!

It’s no lie that I’m a huge fan of Highlives, and I’m super excited to see what the future holds for them. Go check them out, you won’t be disappointed!

Hey hey, I'm Kathleen and I write all sorts of features, reviews and live reviews for AltCorner! I'm a huge hardcore metal fan, so if you wanna win me over... There you go, but I do have a varied music taste and appreciate a lot of genres! I also run my own alternative clothing brand with my partner and have a crazy obsession with cats.