TUESDAY TUNES: Brand new singles to keep you going through the week

To keep you motivated this Tuesday, we have some of our favourite new singles for you!

Goo Goo Dolls are still going strong. Their latest single Miracle Pill is the catchy titular track to the band’s next album.

Vocalist John Rzeznik said: “As soon as we finished Miracle Pill, it was the obvious title of the album for many reasons.

“Miracle Pill is a metaphor for instant gratification or relief. If you’re feeling sad, you take a pill. If you need approval, you go on Instagram and receive it immediately. It speaks to the second decade of 21stcentury angst.

“We’re inundated by bullshit, garbage, and false solutions to every problem we have. The real path is to work hard, be nice, and keep going. However, this route gets overlooked, because we’re all looking for the ultimate shortcut and escape.” 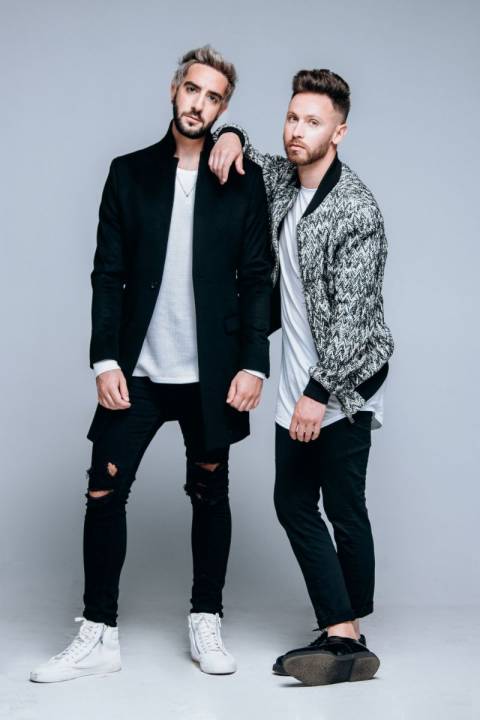 “A lot of people think of me as All Time Low’s comic relief, but everyone has their ups and downs, and last year was really tough for me,” shares Barakat. “I handled my first big breakup in all of the wrong ways and ended up in therapy after some close friends encouraged me to seek help. Kevin had gone through a similar rough patch and shared with me that songwriting really helped him through it.”

“I was already on the other side of it, so I had a perspective to share. My experience in therapy taught me how powerful of a tool songwriting can be, so I invited Jack to come hang at the studio,” adds Fisher. “We want to send the message that therapy is something no one should be ashamed of. If these songs helped us so much, maybe they could help other people.” 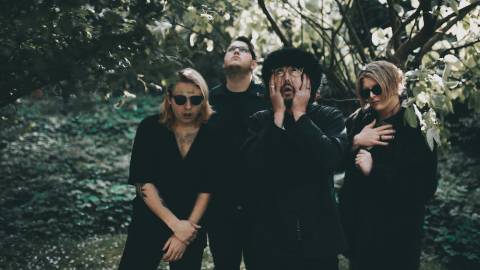 Those Phoxjaw lads have revealed another new single! Monday Man is lifted from their forthcoming EP A Playground for Sad Adults (July 5, Hassle Records).

The band said: “‘Monday Man’ is a comment on the routines we all fall into, and how they can come to dominate and dictate our lives. The music presenting a fast, frantic bed for the lyrics to dance on.

“The video for ‘Monday Man’ is about a tiger that rides an 80s chopper bike, takes a penalty in the football match, then rides into the distance. Make of that what you will, could be poetic, could not.”

Set It Off – Hourglass 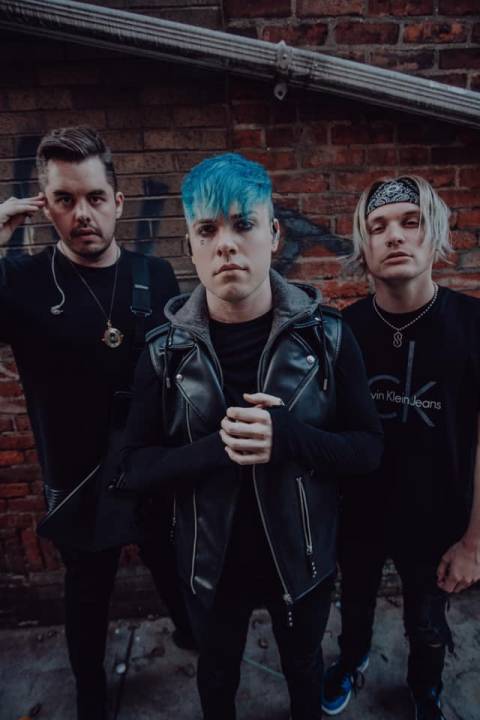 Set It Off have revealed their new single Hourglass! The track is lifted from their acclaimed latest album Midnight. 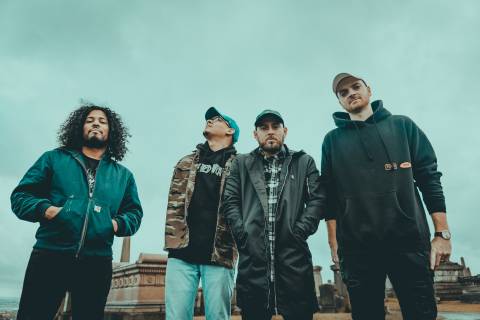 Issues have revealed the video for their latest single Tapping Out!

Vocalist Tyler Carter said: “The song was most directly written about ‘Tapping Out’ of a relationship and its context plays to the theme of any type of fighting match.

“However, upon collaborating with director Dillon Novak, we felt that aiming the visual towards the idea of fighting with yourself would be more relatable and pack a deeper meaning.

“Some of the things we wrote about were the real struggles we faced while on a hiatus and while making this album. ‘Win or lose’ is kinda where we are with this, and we have every ounce of our souls set on winning. Over-working, self-doubt, self-hatred, depression and anxiety, and not breathing fresh air enough — all of the things that have been a struggle during this chapter.”

The Story So Far – If I Fall 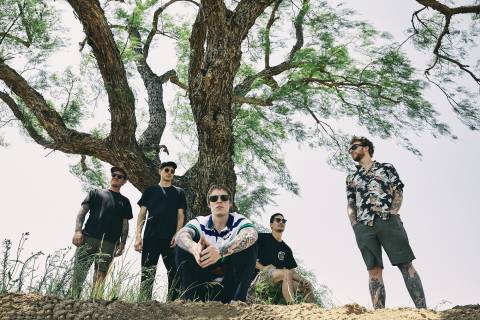 The Story So Far have revealed a cool music video for their single If I Fall. The track is lifted from their latest album Proper Dose. Filmed while the band was in Japan on tour earlier this year, this music video was shot entirely on Super 16 and Super 8 Film over a 10 day period.

Parker Cannon said: “This song is about self-doubt and dealing with pressure. I had an awesome experience doing this video because the director Eric Soucy is a close friend of many years, and he understood the vision I had in mind. Also, Ian Hurdle and Anthony Miralles gave excellent execution of every single shot beside Eric which made for a good vibe and a great video.” 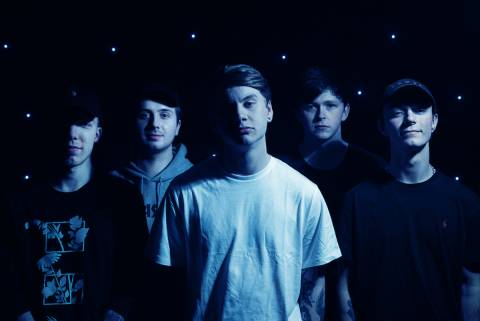