It’s now June, and that means that Truck Festival is next month! AltCorner team member Ruby has put together two bands for each day that we think you NEED to see! 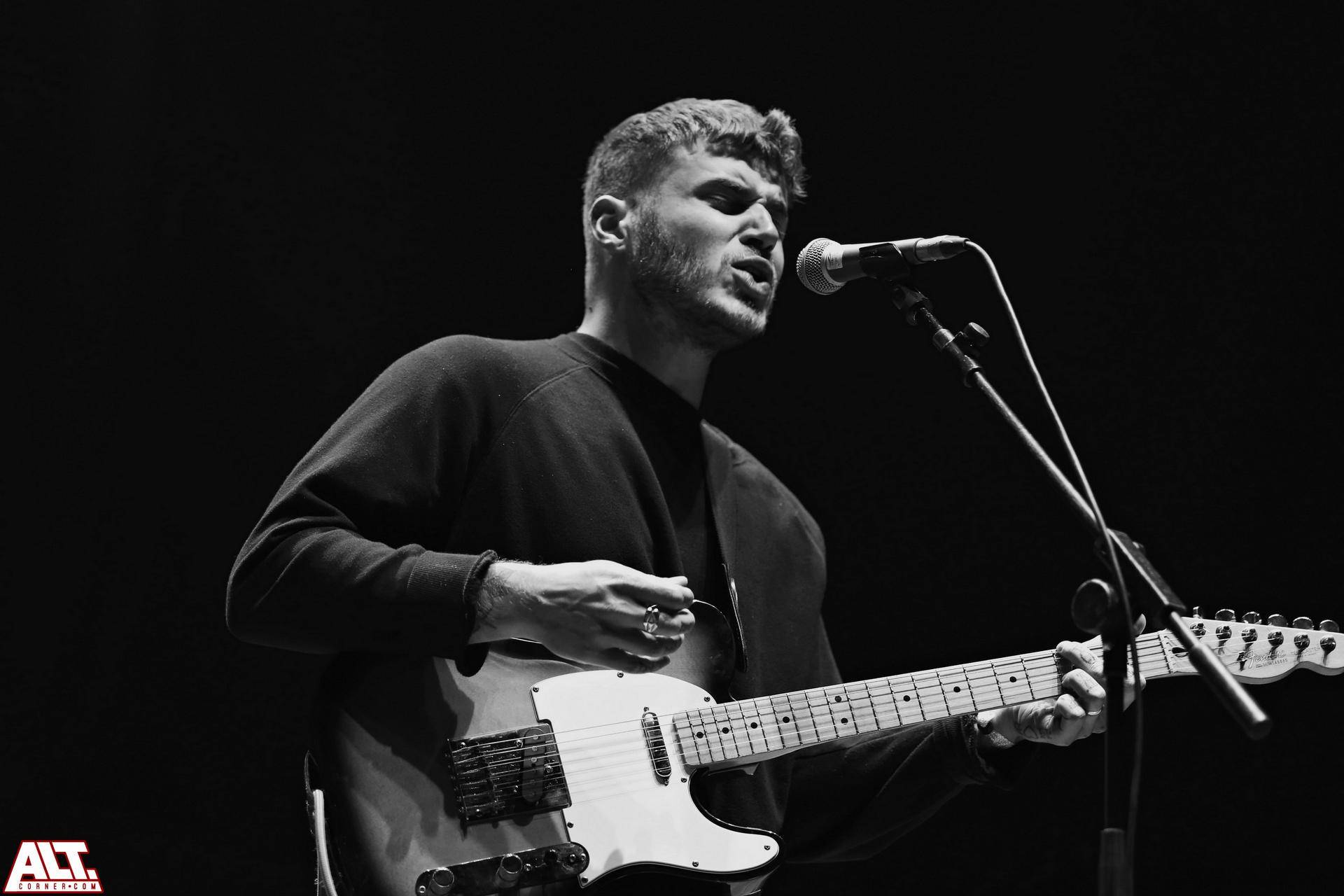 It’s now June, and that means that Truck Festival is next month! AltCorner team member Ruby has put together two bands for each day that we think you NEED to see!

Moose Blood are the first on the line up I personally think you need to see! We all know that Moose Blood produce banger after banger, and if you’ve already had the chance to see them live, then you will know they will exceed all expectations you could possibly have of them! “I’ll Keep You In Mind, From Time To Time” is definitely in my top 10 albums, but who knows the band’s new album “Blush” may overtake! They have already released the single ‘Honey’ and if we’re lucky they might play some new stuff at Truck Festival!

Next up, The Amazons! The band have already released two singles this year ‘Nightdriving’ and ‘Stay with Me’ and I am a big fan of them both! Myself and the Altcorner team are already excited to see these guys blow up on the main stage, and we’re hoping they’ll play some of their older stuff too! ‘Ultraviolet’ from their 2015 EP “Don’t You Wanna” is a favourite of mine, check it out:

The first act you need to make sure you see on the Saturday is Basement! Basement’s new Album ‘Promise Everything’ came out back in February of this year and everybody who has listened to it will know that it is full of bangers that will never get old! Now, if you haven’t listened to them already, stop reading and listen to this – then make sure you check them out at Truck Fest!

Next, you need to make sure that you see is Pretty Vicious! The band have recently released their new EP ‘Cave Song’ and we think it is going to be absolutely epic to see live! They have plenty of talent and energy to keep you rocking through the whole set, don’t miss out on this opportunity! Listen to Cave Song here:

The last day has now arrived, the weekend has been great and you’ve seen some great bands but now you’re sad to go home. Well, you cannot be sad until you’ve seen We Are the Ocean play! This band is incredible, one of my personal favourites on the line up! With their album ‘Ark’ being released last year, they are sure to be playing some belters! Make sure you give them a listen now:

And the final band of the weekend we think you should check out is Pixel Fix! The band has recently released the single ‘You Settle Me’ earlier this year, and it is great! We are looking forward to seeing the band play it live and you should be too! Check it out here: