Track of The Day: Pearl Handled Revolver – Absinthe in Adelaide

Pearl Handled Revolver single ‘Absinthe In Adelaide’ is a perfect snap shot example of the band’s engaging groove and venomous bite! We loved this track so much, we’ve named it our Track of the Day! 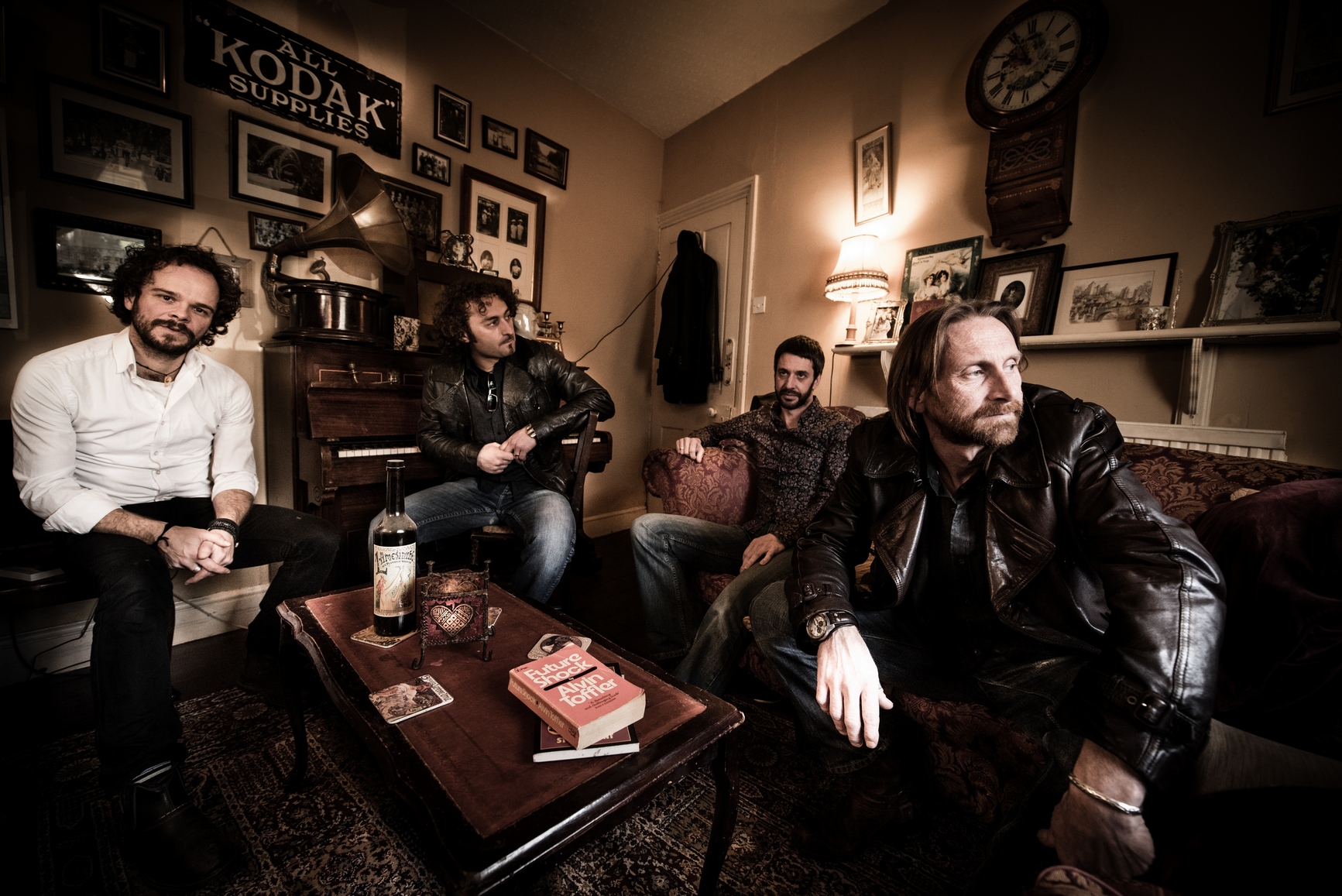 Pearl Handled Revolver single ‘Absinthe In Adelaide’ is a perfect snap shot example of the band’s engaging groove and venomous bite! We loved this track so much, we’ve named it our Track of the Day:

Pearl Handled Revolver were brought together by a mutual love of all things gritty, psychedelic and cinematic, and a desire to create music uninhibited by considerations of genre, taste or decency. From the outset the band have been passionate about following their musical instincts rather than adhering to a particular style and current fashion. Their unique take on the heavier side of life is borne of this adventurous spirit, which has, in turn, enabled them to absorb a myriad of influences drawn from the darkest corners of the blues to the outer edges of psychedelic expression, from primal rock n roll to cerebral film score. The four piece take particular solace from the engulfing vibes of Tom Waits, the hypotonic edgy groove of the Doors, and the leftfield modern guile and drive of Queens Of The Stoneage. In addition to the band’s expansive range of influences, the quartet’s recording output is also prolific; between 2010 and 2013, they released four EPs and two full length albums, all of which were recorded and produced by the band in their very own studio. Throughout this time, the scuzzy rock crew have snared widespread praise stemming from Powerplay Magazine and Classic Rock, through to Guitar & Bass and Blues Matters. The band have also widely toured throughout the UK and Europe, playing with everyone from The Black Crowes, Stray, The Blockheads, FM, The Quireboys, Black Star Riders, Toots and the Maytalls, and Donovan, to Focus.

Pearl Handled Revolver now strike out with their third album ‘If The Devil Cast His Net’, which is their widest ranging recording to date. With its astute dynamism and atmospheric intensity, it combines the energy and vitality of heavy rock underpinned by cutting blues rock.  Peal Handed Revolver drop ‘If the Devil Cast His Net‘ on Friday 29 April