Track of The Day: Neverise – No Identity

Neverise hit us with their second single ‘No Identity’. which brings, heavy guitars, heavy drums and a sultry vocal. 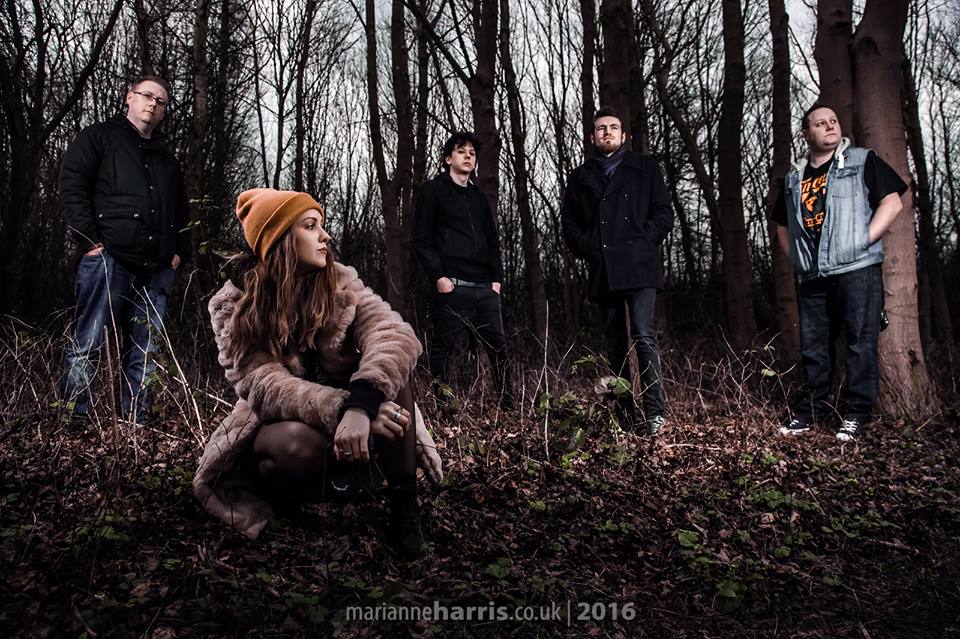 Neverise hit us with their second single ‘No Identity‘. which brings, heavy guitars, heavy drums and a sultry vocal.

Rising from the ashes of the hotly tipped Follow You Home, Derby five-piece Neverise released their high anticipated first single ‘Everything You’ve Done’ in 2015.

With the demise of Follow You Home, the band saw an opportunity to regroup, rethink and move their sound in a new direction. By chance they discovered their long-time friend, Jessica Matthews, who was already carving her own niche as a solo artist, had always had a hankering to be in a band.

Neverise aren’t merely picking up where Follow You Home left off. They’re starting again from scratch. Their new sound sees Jess’ soulful vocal pick its way through a swirl of electronics, an infectious chant-along chorus, snarling hardcore edges and guitars that could build brick walls.

Neverise are heading out on a mini tour at the end of march and you can catch them live at the following shows
25 March – O2 Academy, Birmingham
26 March – Zoo, Manchester
27 March – Victoria Inn, Derby