Track of The Day: More Than Most – Nightmares

Alt Rocker More Than Most Have dropped a new track ‘Nightmares’ which has a thumping rhythms and a gargantuan chorus that will be echoing with you long after the song is over. 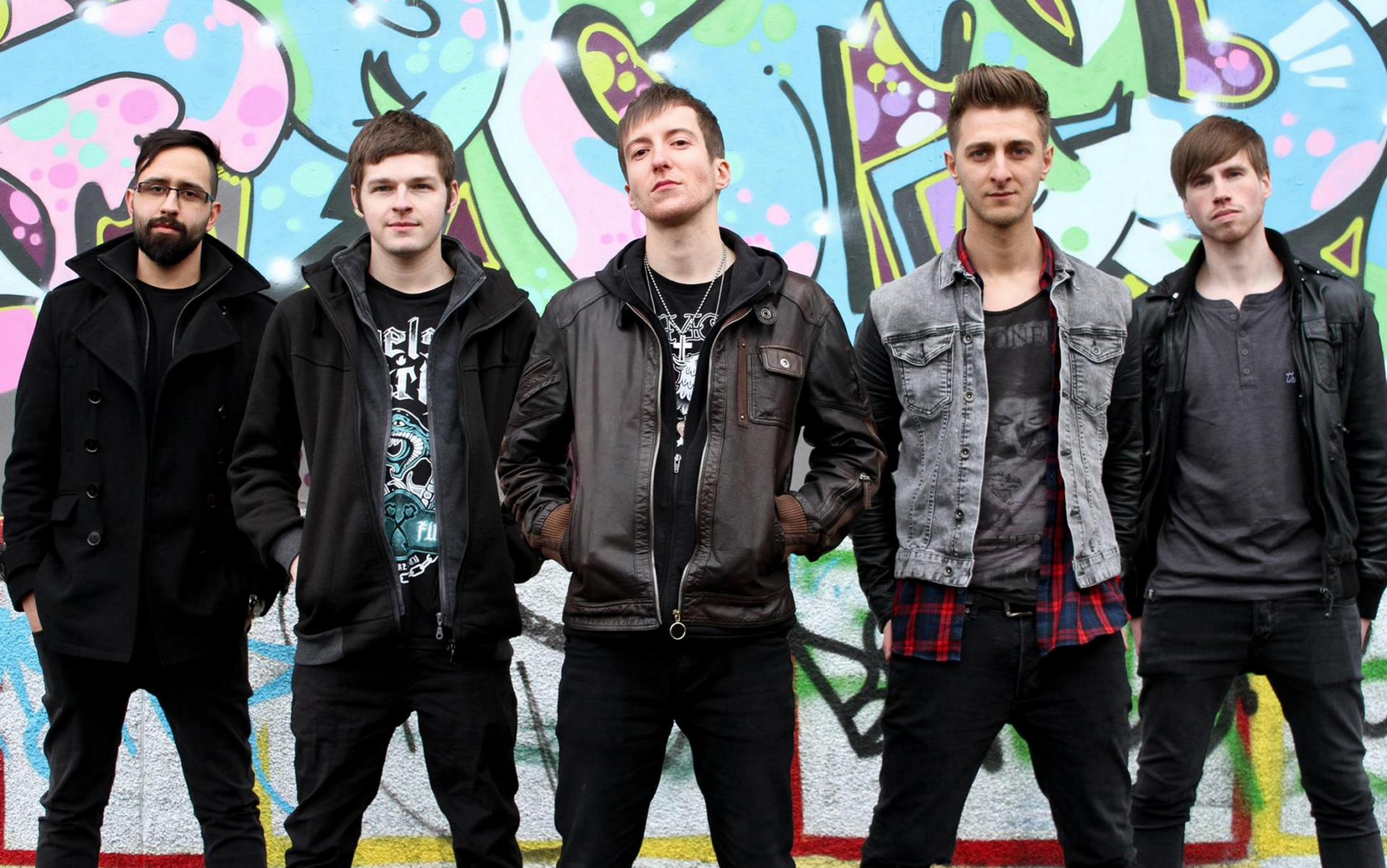 Alt Rockers More Than Most Have dropped a new track ‘Nightmares‘ which has thumping rhythms and a gargantuan chorus that will be echoing with you long after the song is over.

The track is take from there new EP ‘Impossible Is Temporary‘ which is out on Friday 05 February.