New Grave quartet Miss Vincent have just released the fantastic video for ‘Disparate, Desperate’, taken from new EP ‘Reasons Not To Sleep’ which was released earlier this year. 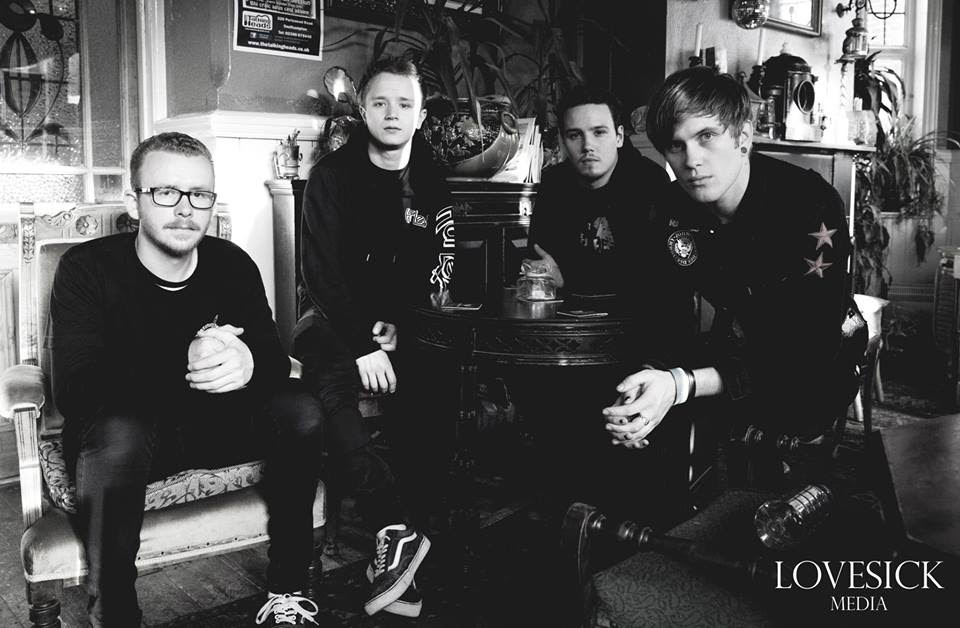 The follow up to 2013 E.P ‘Creepy’, sees Miss Vincent at the end of a long journey. Playing their self-styled ‘moody punk rock’, paying homage to the likes of Alkaline Trio and AFI, ‘Reasons Not To Sleep‘ see them take their craft to the next level.

They also have recently a series of live show (full detail can be found here).