Track Of The Day: In Evil Hour – Predators

Having listened to their latest track ‘Predators’, we loved the hard-hitting punk vibe the band orchestrate and with the lyrical work being nothing short of enthralling, we have made ‘Predators’ our Track of the Day! 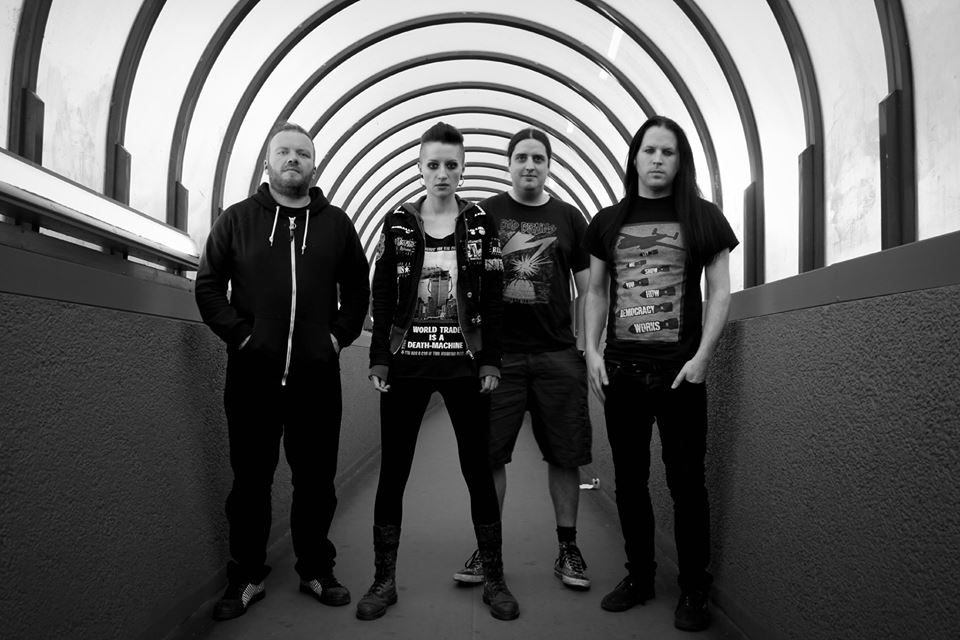 Based in the North East of England, In Evil Hour are a breakneck assault of melodic punk rock and searing 90’s bay-area hardcore. Lyrically, their songs are centred around a continued frustration at the wilful destruction of our shared planet, as well as a general disgust levelled at our plutocratic, militaristic society where social constructs such as class, nationality and gender still dictate the opportunities human beings have access to in life.

Heavily influenced by bands such as AFI, Bad Religion and Rise Against, In Evil Hour spent their early years relentlessly touring the UK, snatching up shows with artists such as Leftover Crack, The Misfits and H2O. Already regulars on the festival circuit, 2015 saw a main-stage slot at Rebellion Festival, their first shows in mainland Europe and tours with US punk rock legends the $wingin’ Utter$ and Millions of Dead Cops. The band are back in the studio in early 2016 to record new material and more tours, festivals and another trip to Europe are planned for later in the year.

Having listened to their latest track ‘Predators’, we loved the hard-hitting punk vibe the band orchestrate and with the lyrical work being nothing short of enthralling, we have made ‘Predators’ our Track of the Day: