hONEY mOON ARE gearing up to release their debut self-titled EP on 25th September and are our Track of the Day. 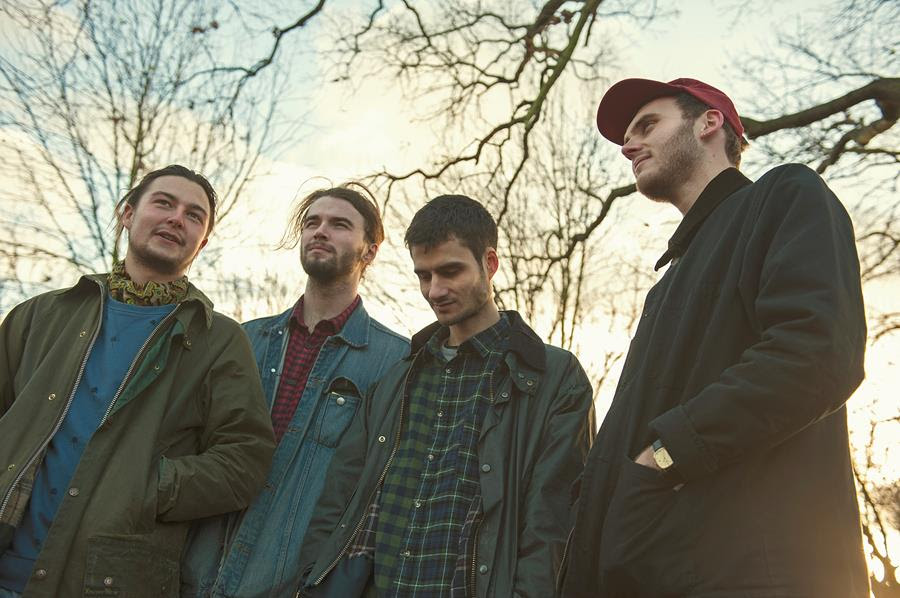 Honey Moon are four boys from London who croon, bop, jangle and sway with their lilting hooks, psychedelic swirls and doo-wop vocals.Think Mac DeMarco, Avi Buffalo, Real Estate and Ducktails – with more than a whiff of Jacco Gardner’s lofty psychadelics. Honey Moon’s hazy guitar pop has attracted immediate interest with their new-year debut offering “Sunshine” and self-released follow up “I Want Love” receiving critical acclaim, as well as spot plays on XFM, 6 Music and Radio 1 and support from several online music publications including DIY and an NME Buzz Band Of The Week feature.

Now they’re gearing up to release their debut self-titled EP on 25th September and are our Track of the Day.