Norwegian psych-rock quartet Electric Eye are back with a new song and accompanying visuals – ‘Mercury Rise’ and it is our Track of the Day! 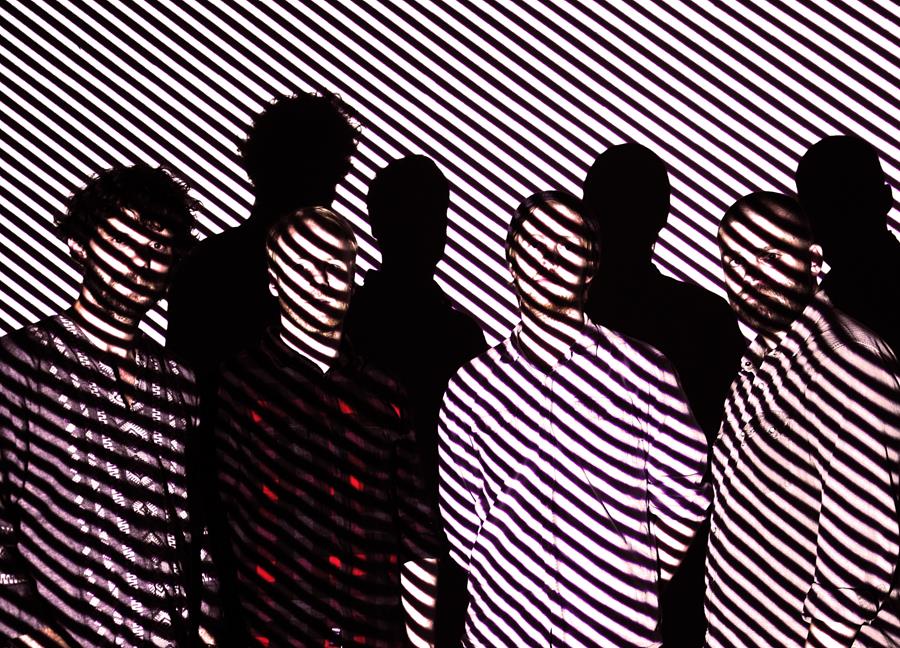 It’s the second piece of new material to surface since 2013’s ‘Pick-Up, Lift- Off, Space, Time’ and is an introduction to the upcoming album ‘Different Sun’, which finds the band on Jansen Plateproduksjon Records. The band have earned a strong reputation as a live unit since then – since 2013 they’ve toured both Europe and the USA, performing at Eurosonic, SXSW, The Great Escape, Iceland Airwaves and the Spot Festival in Denmark.