Track of the Day: CITY OF ASHES – Battles of my Youth

City Of Ashes beautiful new single ‘Battles Of My Youth’, is our Track of the Day. 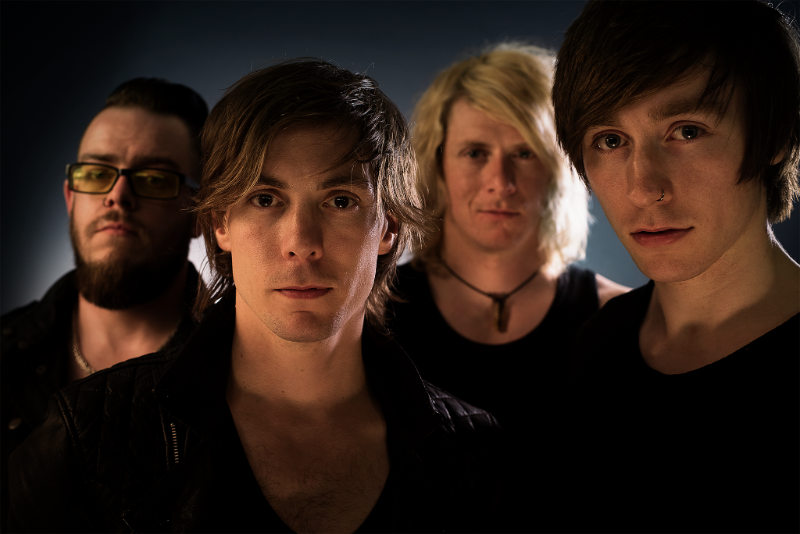 City Of Ashes beautiful new single ‘Battles Of My Youth’, is our Track of the Day.

The bands debut album saw them play over 180 shows all over the country, including a tour with US giants Trapt. For fans of 30 Seconds To Mars and The Rasmus, ‘Rise’ tells a story like no other and incorporates beautiful vocal tones and melodic guitars to entice its listener from beginning to end.

After the success of their debut album and single release ‘Masks’, which calculated almost 40,000 views on YouTube, City Of Ashes are thrilled to finally speak about their new material; “This new record pushes story telling in so many new ways for us. The bright points of this record shine in a whole new light but the darks are so much more intense too. I think it’s going to challenge our audience but I think they’ll enjoy it.” reveals vocalist Orion Powell.

Some bands like to write music about their life experiences but City Of Ashes like to capture their fans imagination and run. Catch them on tour with Scottish rockers Yashin next month, all dates below.